Ife Oyedele Steps down for Akeredolu ahead of the APC Governorship primary election in Ondo.

By Aigbe (self media writer) | 1 year ago

Governor Olakunrin Akeredolu the incumbent Governor of Ondo state is running for another term in office under the flag of the All Progressive Congress APC. 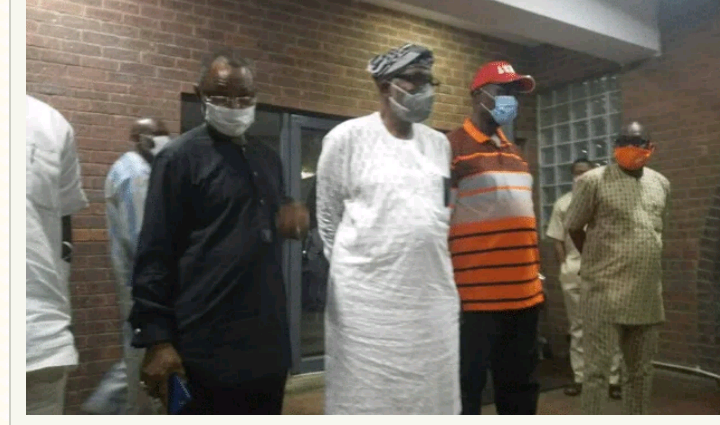 One of the aspirants under the All Progressive Congress APC Ife Oyedele voluntarily stepped down ahead of the primary thereby increasing the chances of the incumbent Governor of winning the primary election.He later concluded that he was not forced to step down but did it voluntarily.

The Governor Akeredolu led administration has a high chance of winning the primary and go ahead to win the election because of the massive supports he has due to some of the infrastructural project is government has put in place in the state.This includes the construction of the Iwalewa road Akure, construction of the Oba Osupa roundabout, construction of St.Joseph road in Idanre, rehabilitation of the deadly Iwaro Oka hill.

Content created and supplied by: Aigbe (via Opera News )