By Crownboy (self media writer) | 26 days ago

Ondo State Governor, Rotimi Akeredolu, on Thursday said by giving his Osun State counterpart, Adegboyega Oyetola, another four years in office, the state would gain more from him. 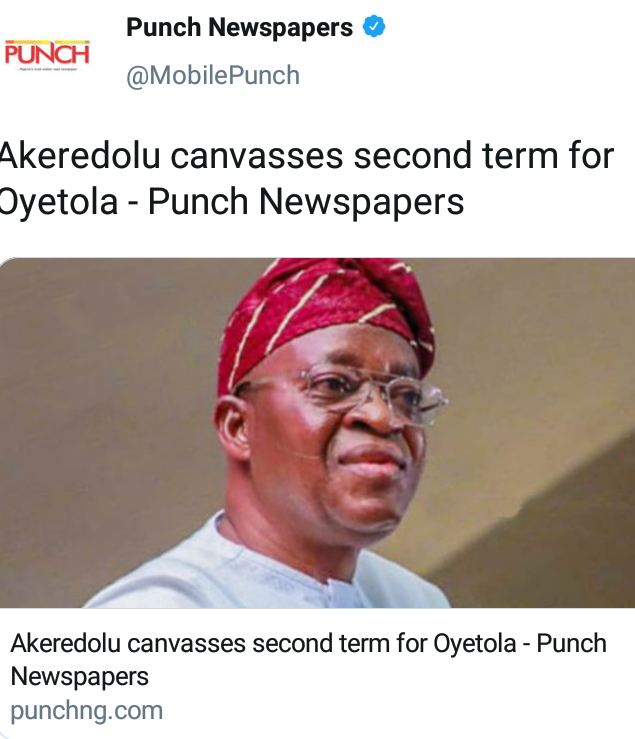 Akeredolu spoke on the sidelines of 30th anniversary of the creation of Osun, where 28 distinguished and prominent citizens of the state were honoured.

The Ondo State helmsman, who said achieving milestone of 30 year was worth celebrating, noted that “it has been a wonderful celebration having identified those who build, the founding fathers of this state and those who have contributed to the development of this state is now been given award, I think the government is doing very well.

Any kidnapper in Abia will die – Ikpeazu

The Abia State Governor, Okezie Ikpeazu, says kidnapping is a capital offence in the state.

Ikpeazu stated this in Umuahia on Thursday while launching the Abia State Security Fund/Deployment of the Security Support and Resident Card, warning that “anybody who practices kidnapping in Abia shall die.” 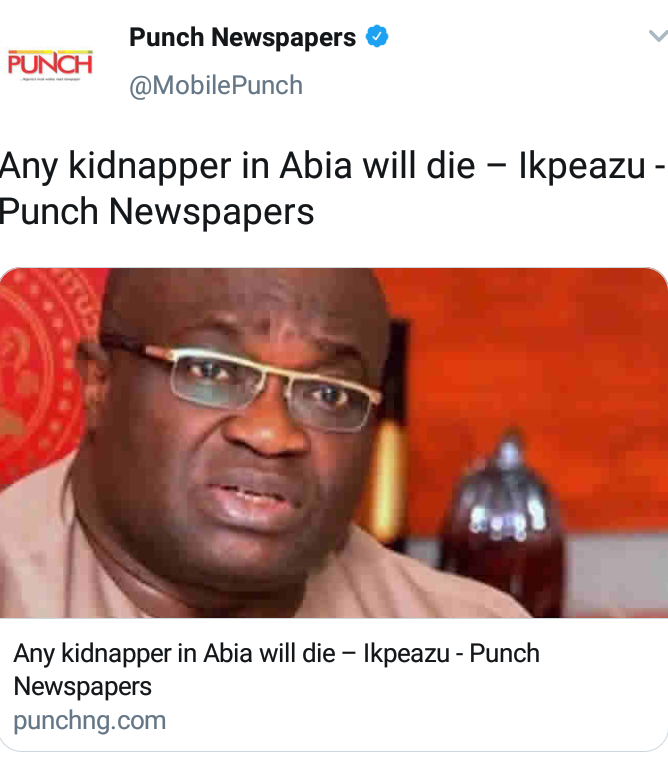 He said the initiative of the programme was to monitor and identify residents, even in the bush, especially as the state is bordered by seven states.

Ikpeazu stressed the need for synergy among the South-East governments with a view to nipping in the bud cross-border crimes, adding, “The Abia State Residents’ Card’s will help to identify genuine residents.

The Chairman, House of Representatives Committee on Anti-Corruption, Hon. Garba Shehu has described Akwa Ibom State as a land of opportunities, and trail blazer in the Nigeria’s aviation industry. 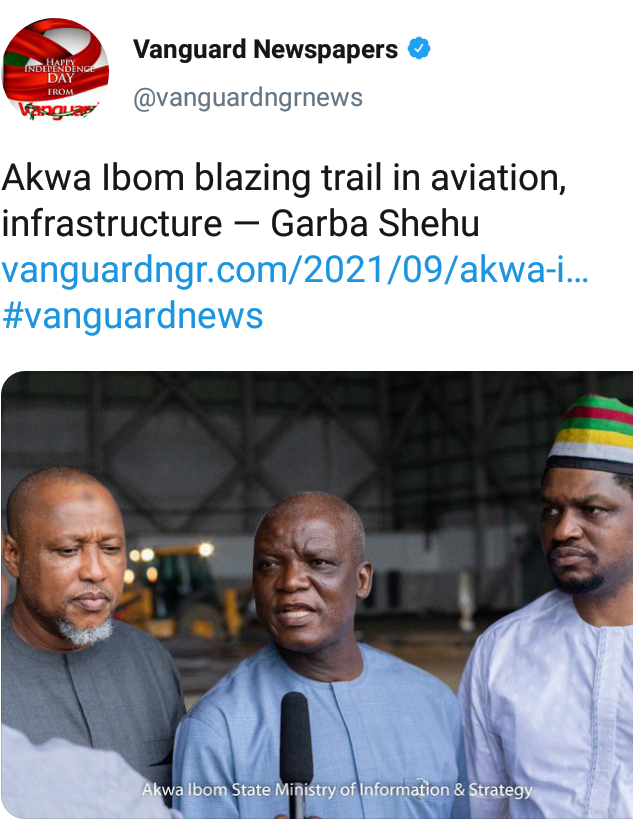 Shehu made the remark recently when he led other members of his committee on an assessment tour to the aircraft Maintainance, Repair and Overhaul ( MRO ) building located at the Victor Attah International Airport in Uyo.

According to the Federal Lawmaker, “Akwa Ibom is blazing the trail in the aviation sector, infrastructure development, and in deed, many other sectors “.

Finding a way out of Nigeria’s high debt costs

It is not clear what we should make of the well-established fact that interest payments on debt are perennially consuming nearly 100 per cent of the revenue available to the Federal Government of Nigeria. There is currently no consensus on the way forward. This piece simplifies the issues and points the way forward. 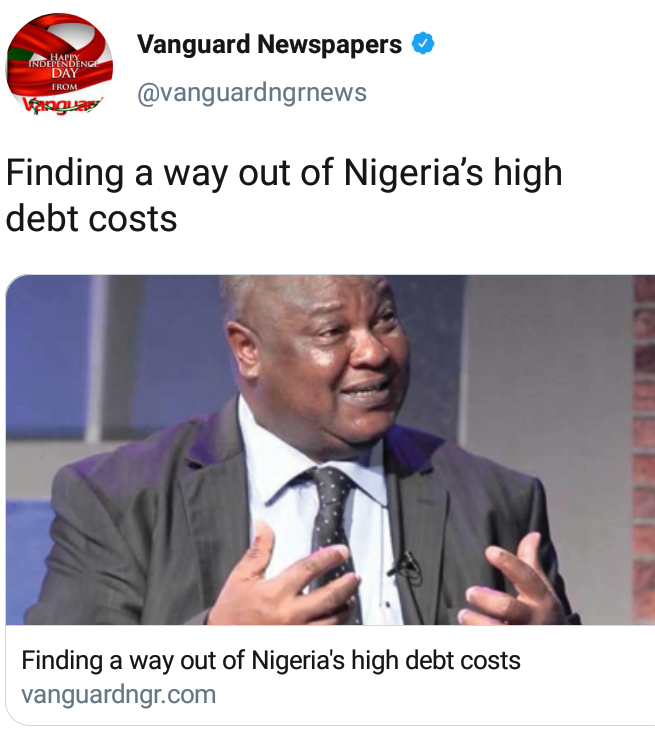 The main highlights of Nigeria’s debt realities according to recent statements credited to the Director-General, DG, of the Debt Management Office, DMO, are: Public debt stock was N35.465 trillion or 21.92% Gross Domestic Product (GDP) at the end of June 2021.

Domestic Debt, made up of mostly Treasury Bills and FGN Bonds, and negligible stocks of Treasury Bonds, FGN Savings Bonds, FGN Sukuk, and FGN Green Bonds, was 61.34 per cent of the total debt stock.