By Pheelphilly (self media writer) | 9 days ago

Only a few and the most privileged truly understand the feeling of living and working in the inner circles of the White House. That’s especially true for people like the First Lady of the United States of America. God knows the pressure of maintaining a healthy family life and an exceptional public image can be astounding! Excelling the art of maintaining a perfect balance between both isn’t easy; just ask Hillary Clinton, Michelle Obama, and Melania Trump.

Speaking of Melania Trump, the lady who appeared to be slightly less social than her former contemporaries was known to rarely leave the White House. So much so, that the Secret Service nicknamed her Rapunzel! 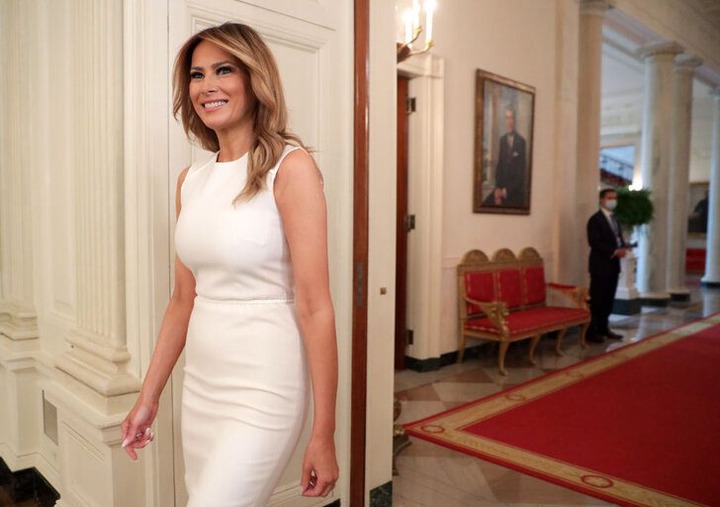 What does Melania have to say?

Melania Trump, 51, states that she’s not at all pleased with the way her former Chief of Staff has presented her in the book. For instance, personal details like Melania’s rage about her husband’s infidelity as well as her insecurities about writing and speaking English, were all laid bare for the world to see and gossip about. 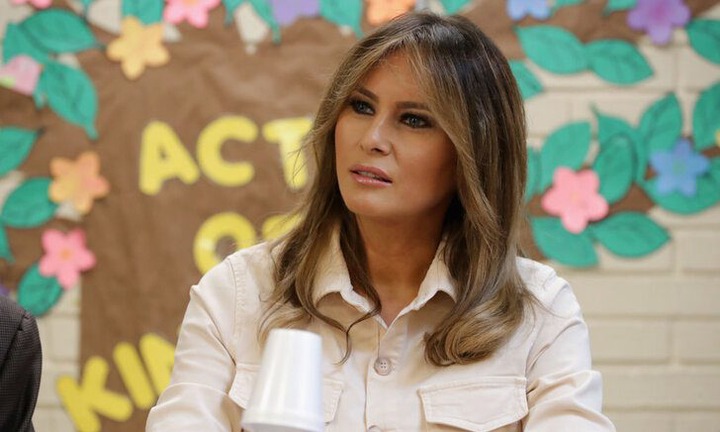 As per a statement released by the office of Melania Trump, the details in the book are way too salty – a clear attempt by the former Chief of Staff to degrade the image of Trumps and redeem her own. In their opinion, she displayed an astonishingly poor performance as Press Secretary and was constantly troubled by her own family disturbances, which gave rise to her highly unprofessional behavior in the White House. They even made a strong remark by stating that by portraying this distorted image of Mrs. Trump, she intends to gain people’s sympathy and relevance along with a huge chunk of money. 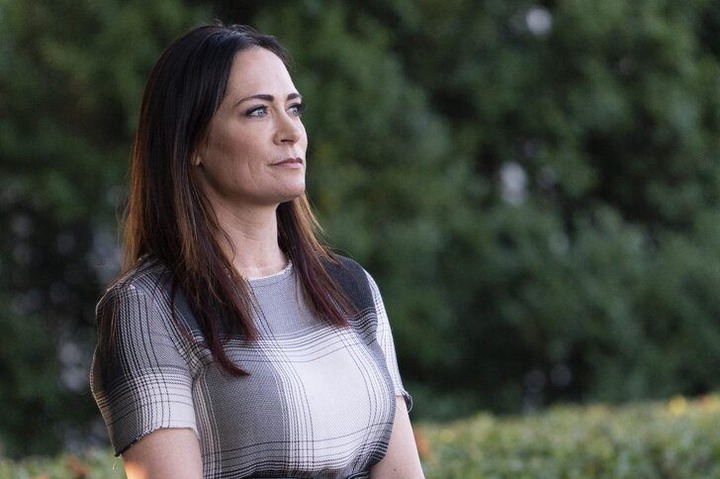 To wrap it up

Popular opinion has it that Melania Trump never really showed an interest in US politics. From taking the arm of a military aide just because of his looks at her husband’s State of Union address to cropping her husband and the then US President out of her photos, the former First Lady didn’t really leave room to inspire young women. TBH, that’s not what’s expected from a First Lady! What’s your take on that?