By Daniellablog (self media writer) | 1 year ago

"We Are Examining All Evidence Provided" - United Kingdom Speaks About Request For Sanctioning Of FG.

The United Kingdom says it is considering all evidence relating to the appeal on a petition against the government on the #EndSARS fighting.

However, the UK Foreign and Commonwealth Office said that it does not "publicly speculate on future sanction terms". 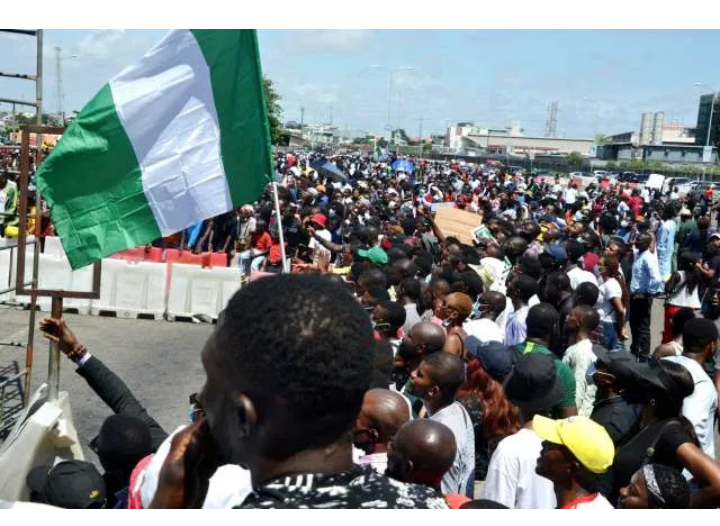 The petition on the UK Government and Parliament website had accused the government and police of violating the rights of agitators demonstrating against police brutality.

It called on the UK to introduce sanctions "targeted at individuals and organisations who violate human rights worldwide" and stated that this would "make anyone involved in human rights violations accountable and deter them".

In its response on Wednesday, the UK said that while it was concerned about the violence during the protests, it was awaiting the outcome of the Nigerian investigation into the allegations of police brutality.

However, she added: "The UK Government will examine all evidence and possible listings very carefully.

The UK said it would continue to work with the Nigerian Government and international and civil society partners "to support justice, accountability and a more responsive model of policing in Nigeria.

"On 6 July, the Government introduced the global human rights sanctions regime by enacting regulations in Parliament under the Money Laundering and Sanctions Act 2018," the response said.

"The sanctions regime is not targeted at specific countries. It will allow the imposition of sanctions against individuals and organisations involved in serious human rights violations or abuses around the world.

"We will continue to examine possible designations under the human rights sanctions regime at the global level. It has long been standard practice not to speculate on future sanctions designations, as this could reduce the impact of sanctions.

During the #EndSARS protests, Catriona Laing, the UK High Commissioner in Nigeria, called for accountability for alleged human rights violations reported against the disbanded Special Forces to Combat Robbery (SARS).

Kamala Harris' husband leaves work for a role in the White House.

Doug Emhoff, husband of Kamala Harrisin, initially claimed he would stay out of politics, but the report says he gave up his job at the company for a role in the White House.

On opening day, January 20, he will leave the DLA Piper, of which he is a partner.

Content created and supplied by: Daniellablog (via Opera News )