Opinion: 3 Most Dangerous Leaders In Africa

These leaders were put in power to help the nation but turned out to be responsible for the death and suffering of their own people. Below are the list of the most dangerous African leaders. Jean Kambanda was born 19th October, 1955. He was the prime minister in the caretaker government, during the 1994 Rwanda genocide. He pleaded guilty to a genocide that killed over 800,000 people in 100 days in his country. He was sentenced to life in prison in Mali by the International court. 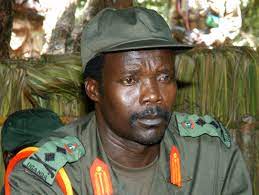 Joseph Rao Kony was a Ugandan insurgent and the leader of the famous Lord’s Resistance Army (LRA), a guerilla group that formerly operated in Uganda.  Kony has been accused of abducting children to become soldiers and sex slaves. With approximately 66,000 children recruited into his army and millions of people internally displaced from 1986 to 2009. In 2005 Kony became a wanted man by the ICC (international criminal court) for his crimes against humanity. However, he was a difficult person to capture. By April 2017, it was reported that Kony army has drastically reduced to 100 soldiers approximately from an estimated high of 3,000. So therefore, the United States and Uganda ended their hunt for Kony and the LRA, believing that the LRA was no longer a significant security risk to Uganda. 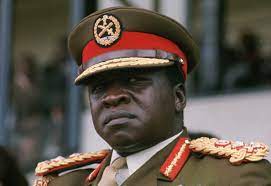 Idi Amin launched a military coup and declared himself president after he became aware that the Ugandan president Milton Obote was planning to arrest him for mismanagement or misappropriating of military funds. He’s reigns lasted from 1971 to 1979.  Approximately 300, 000 people were killed during his regime. Amin's rule was characterized by ethnic persecutions, extrajudicial killings, nepotism, gross economic mismanagement and other atrocities. Also known as the "Butcher of Uganda", Idi Amin boasted that he kept the decapitated heads of political enemies in his freezer, although he said that human flesh was generally "too salty" for his taste.

What do you think about these people?

burna boy latest 2019 chris brown net worth download lucky dube samsung phones list wizkid dis love
Opera News is a free to use platform and the views and opinions expressed herein are solely those of the author and do not represent, reflect or express the views of Opera News. Any/all written content and images displayed are provided by the blogger/author, appear herein as submitted by the blogger/author and are unedited by Opera News. Opera News does not consent to nor does it condone the posting of any content that violates the rights (including the copyrights) of any third party, nor content that may malign, inter alia, any religion, ethnic group, organization, gender, company, or individual. Opera News furthermore does not condone the use of our platform for the purposes encouraging/endorsing hate speech, violation of human rights and/or utterances of a defamatory nature. If the content contained herein violates any of your rights, including those of copyright, and/or violates any the above mentioned factors, you are requested to immediately notify us using via the following email address operanews-external(at)opera.com and/or report the article using the available reporting functionality built into our Platform 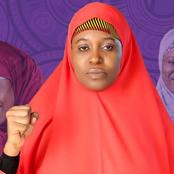 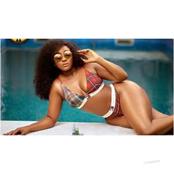 Checkout Some Secrets Of Success 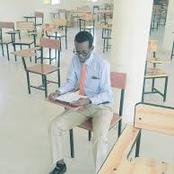 OPINION: One Top PDP Stalwart That Should Come Between Seyi Makinde And Fayose's Crisis Ahead Of 2023 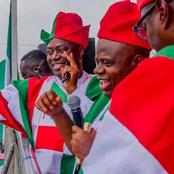 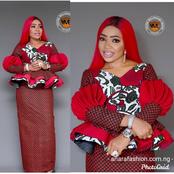 Take A Look At These Pictures With Deep Meaning, Which Sheds Lights On The Sad Reality Of This World 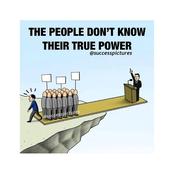 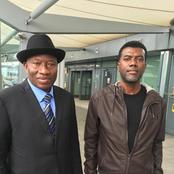 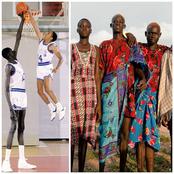 Opinion: Someone should tell Sunday Igboho and Nnamdi Kanu to leave Nigeria alone 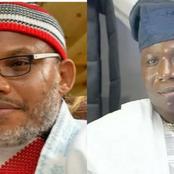 Opinion: How Does Kanu Manage To Get Informations Discussed in Closed-door Meetings In Aso Rock? 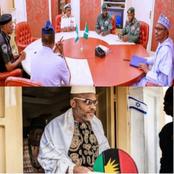