The first Indigenous Speaker of Nigeria House of Representatives is Jaja Anucha Wachuku from 1959 - 1960. Jaja is a Royal Prince of Ngwaland. His father was King Josaiah Ndubuisi Wachuku, who was the Eze, Head of all Ngwa of the then Aba Division of Eastern Nigeria. His mother was Queen Rebecca Ngwanchiwa Wachuku, a pioneer women's rights advocate. 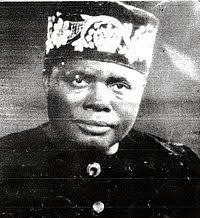 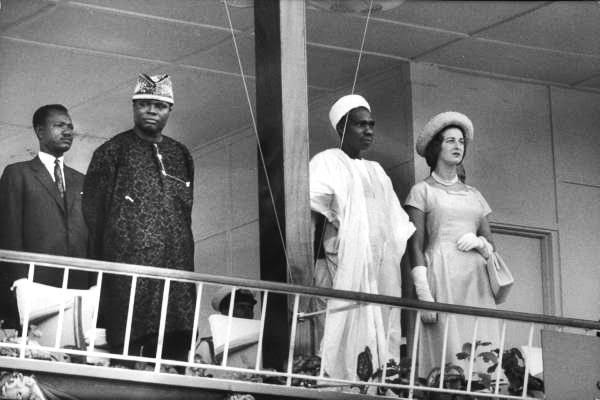 Jaja started his politics from the grass root. He started as a village councillor before he went regional becoming a Member Eastern Regional House, and later a Senator of Aba region. 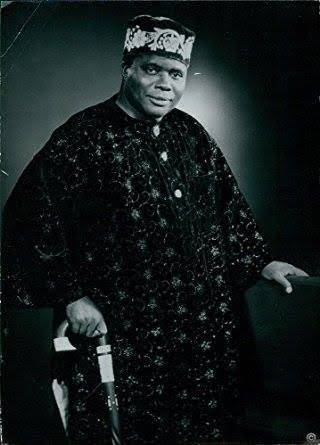 As inaugural Minister of Foreign Affairs and Commonwealth Relations, Jaja served in the role from 1961 - 1965. 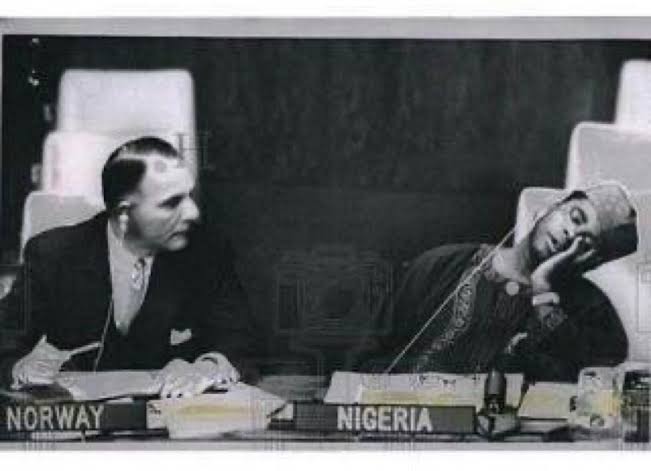 Content created and supplied by: ThankGod2000 (via Opera News )

car45 abuja download my gotv app hassan usman katsina polytechnic iphone 8 plus features lautech latest news
Opera News is a free to use platform and the views and opinions expressed herein are solely those of the author and do not represent, reflect or express the views of Opera News. Any/all written content and images displayed are provided by the blogger/author, appear herein as submitted by the blogger/author and are unedited by Opera News. Opera News does not consent to nor does it condone the posting of any content that violates the rights (including the copyrights) of any third party, nor content that may malign, inter alia, any religion, ethnic group, organization, gender, company, or individual. Opera News furthermore does not condone the use of our platform for the purposes encouraging/endorsing hate speech, violation of human rights and/or utterances of a defamatory nature. If the content contained herein violates any of your rights, including those of copyright, and/or violates any the above mentioned factors, you are requested to immediately notify us using via the following email address operanews-external(at)opera.com and/or report the article using the available reporting functionality built into our Platform 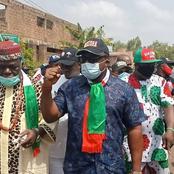 Throwback: He Visited An African Country And Pretended To Be Jesus, But Was Almost Deported (Photos) 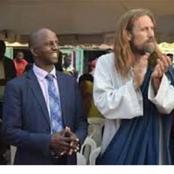 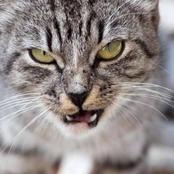 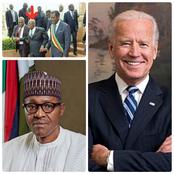 Meet The Teacher Who Calls Herself "Curvy Lemmy", See The Nigerian Actor Who's Following Her Online 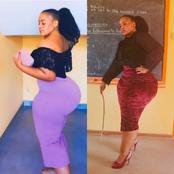 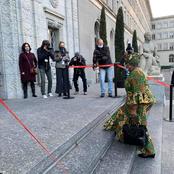 After blocking food supply to the South, see why tomato farmers are lamenting 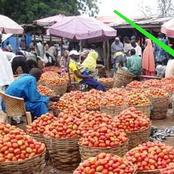 Is Yayah Bello of Kogi State Anything Like Alhaji Atiku Abubakar of the PDP? 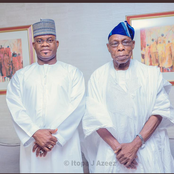 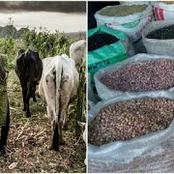