By Just4Gist (self media writer) | 3 months ago 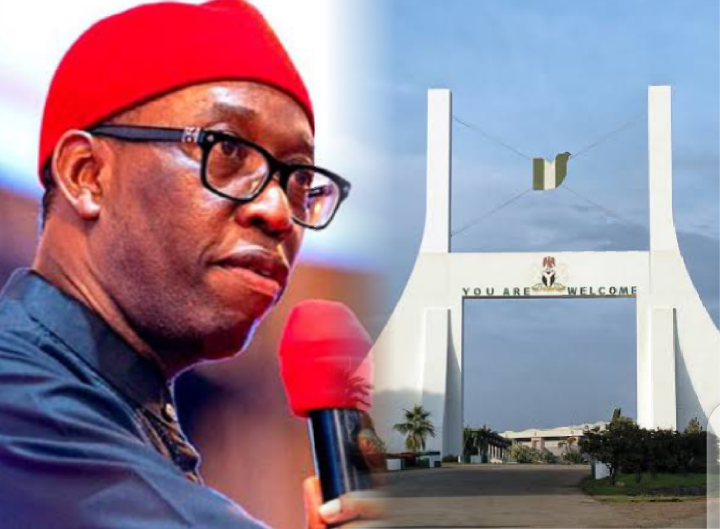 Governor Ifeanyi Okowa of Delta State has predicted victory for the candidate of the Peoples Democratic Party in the November 6 governorship election in Anambra. 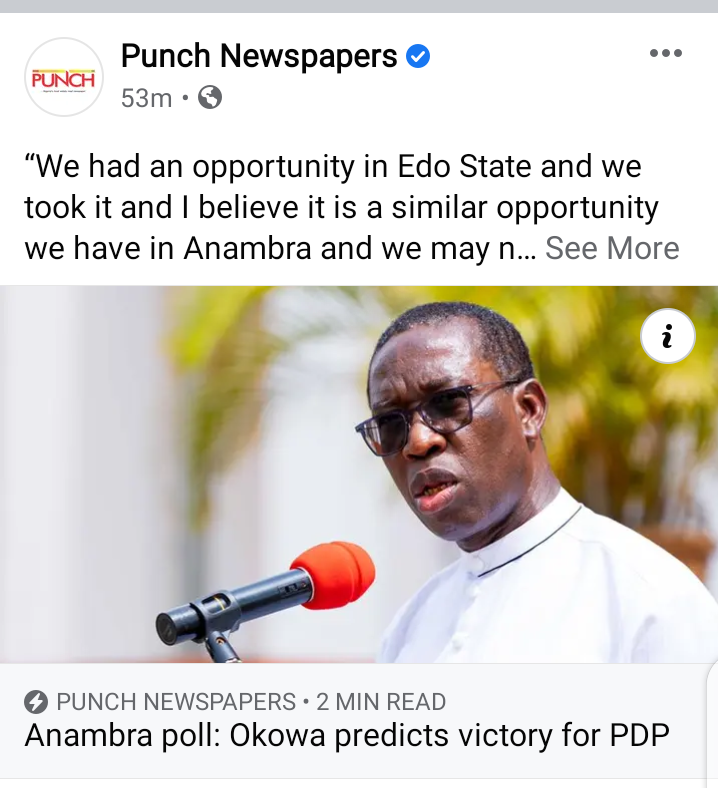 Okowa stated this when the party’s flag bearer in the election, Mr Valentine Ozigbo and some defectors from the All Progressives Grand Alliance in Anambra led by APGA Youth Leader, Mr Magnus Eziokwu, visited him in Asaba on Tuesday.

He expressed the hope that what happened in Edo would be replicated in Anambra, adding that PDP stood a chance to win the election going by the preparations so far made by the party.

The Minister of the Federal Capital Territory, Muhammad Bello, has joined the list of administrators calling for a review of the current revenue sharing formula in the country.

According to him, the review is long overdue as the current allocation is becoming inadequate. 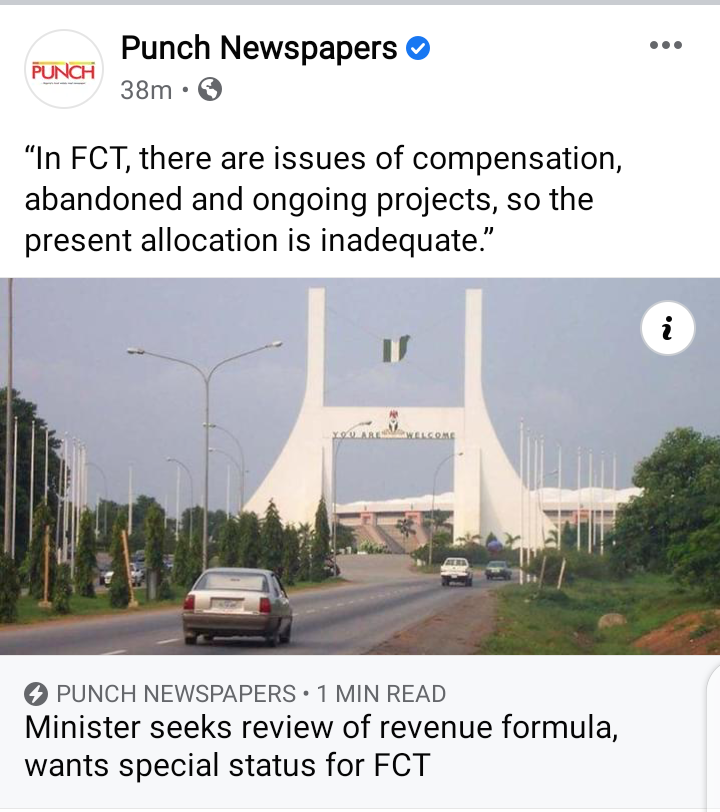 Bello also demanded a special revenue status for the FCT to meet up with its infrastructure needs.

The minister made the call during an advocacy and sensitisation meeting on the review of the existing revenue allocation formula on Tuesday in Abuja.

The House of Representatives has resolved to investigate encroachment on Federal Government land within and outside the country.

The resolution was sequel to unanimous adoption of a motion by Rep. Ibrahim Isiaka (APC-Ogun) at plenary on Tuesday. 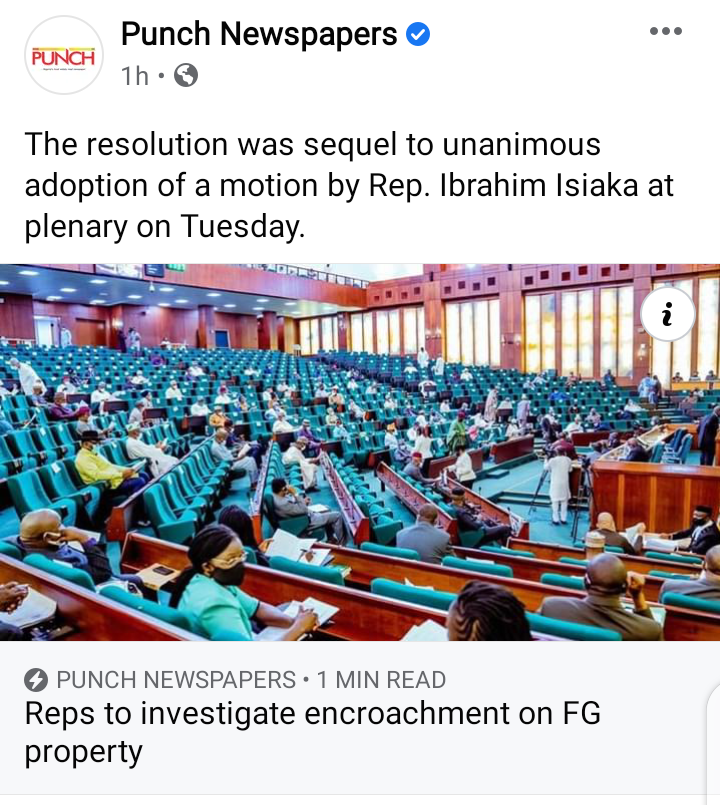 Moving the motion, Isiaka said that the menace of interloper developers, farmers, land grabbers, hoodlums and destitute encroaching on government property in Nigeria has become worrisome.

He said that it was a fundamental human right of every Nigerian citizen to acquire and own land in any part of Nigeria as stated in Section 43 of Constitution and Section 7 of the Land Use Act, 1978.