Ahead of the November 6, governorship poll in Anambra State, the federal government of Nigeria has been trying to ensure the election take place as scheduled.

Anambra State has witnessed several attacks on government facilities and security formations across the state. Innocent people have also been killed in the attacks allegedly carried out by unknown gunmen.

Despite the level of insecurity in Anambra State, the Independently National Electoral Commission, INEC, disclosed recently that it would go on with the election because the aim of the attackers is to stop the November 6, governorship election from taking place.

However, the National Security Adviser (NSA) Babagana Moguno, has revealed the federal government plan for people who want to cause trouble in the November 6, governorship poll. 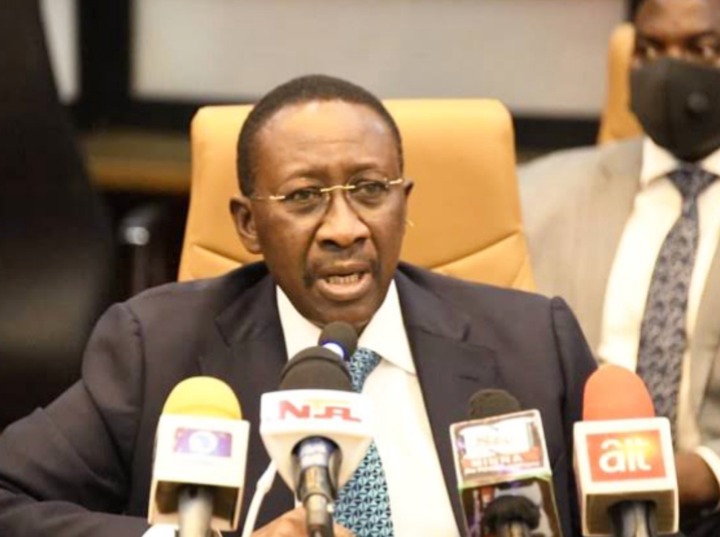 According to a report by PUNCH, the National Security Adviser, Babagana Moguno, warned the people who want to cause conflict and destabilise the governorship election to behave themselves.

Moguno revealed that the security officials that will be deployed by the federal government to Anambra State will not sit by idly and allow people to terrorize the innocent people and commit homicide. 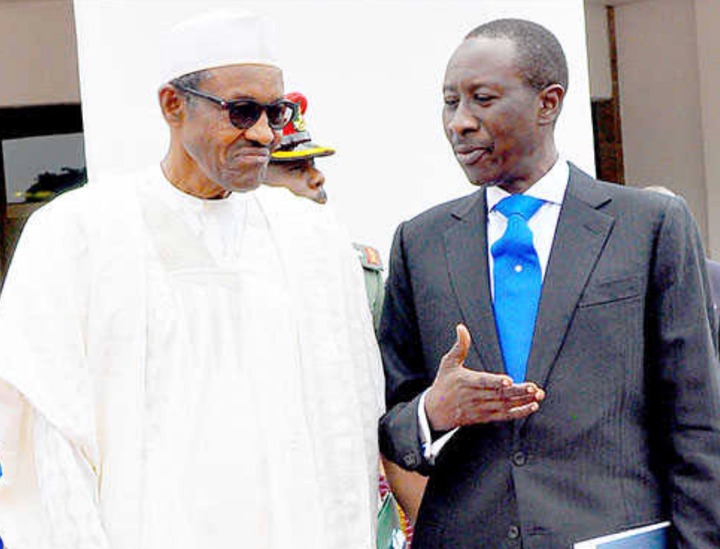 He further revealed that the security agencies have been informed to watch out for people who want to destabilise the governorship election and make sure they are brought to book.

Recall that the level of insecurity in Anambra State has affected the political activities in the State. An earlier report explained that the supporters of APC and APGA were attacked in the state by unknown gunmen. 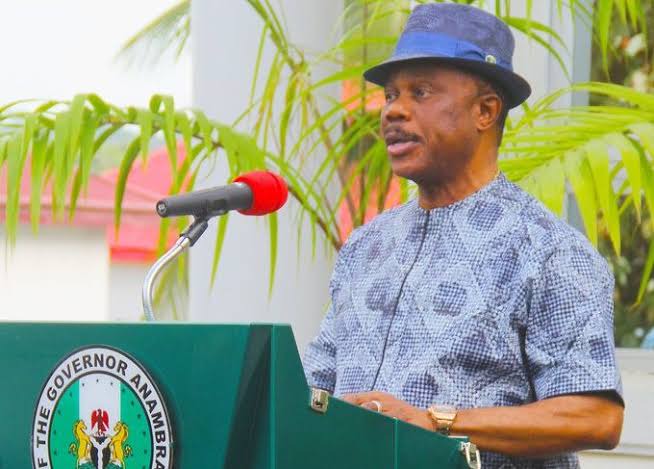 With the revelation of the National Security Adviser, it would be advisable for people who intend to destabilise the Anambra governorship election to have a rethink because the federal government will do everything within the law to make sure the election take place.