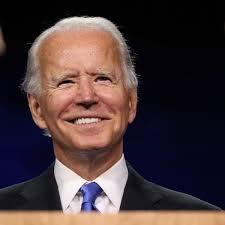 The incumbent President of the United States of America, Mr. Joe Biden has made a threat to place some financial sanctions on Nigeria if the country fails to grant freedom and human rights to gays, lesbians, queers and other people who don't have conventional sexual orientation.

Biden, a democrat, took over from Donald Trump on 20 January after he had won the 3 November election, which Donald Trump disputed till Biden was sworn in and inaugurated.

And as a democrat, Joe Biden believes that the LGBTI community should be allowed to have their own marriage and sexual orientation. He made the threat today and reactions have been coming in to challenge him. 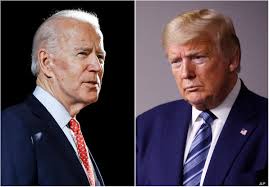 Nigeria is actually a secular state, but the country and its citizens have so much value for religion and they won't overlook anything that threatens they're religion beliefs. The country is dominated by Christians and Muslims and by virtue of that, they stand rigidly against homosexuality.

With the statement of Mr. Joe Biden, certain religion leaders in the country have to rise to the occasion to challenge Mr. Biden that the United States of America shouldn't in any way harass or threaten Nigeria. Of course, every country has sovereignty to determine what they want and how they want to live as a people. 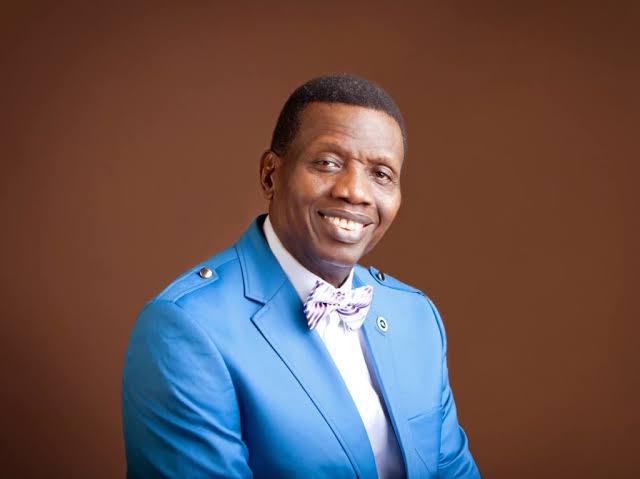 The first notable religion leader who should talk to Mr. Biden is the General Overseer of the Redeemed Christian Church of God (RCCG), Pastor Enoch Adejare Adeboye. The revered clergyman should stand up for the Christian belief that Nigerians will never tolerate lesbians and gays. 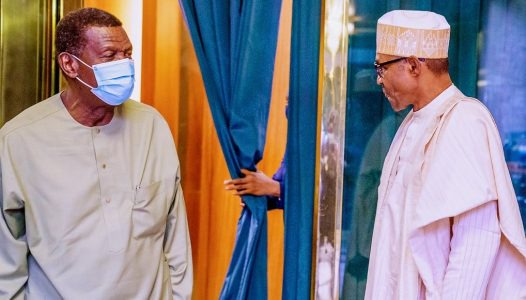 The General Overseer can channel his message using two methods. He can meet the president, Muhammadu Buhari one-on-one in Abuja and sternly warn the president not to allow the USA of its president to bully Nigerians in any way most especially when religion values are involved. 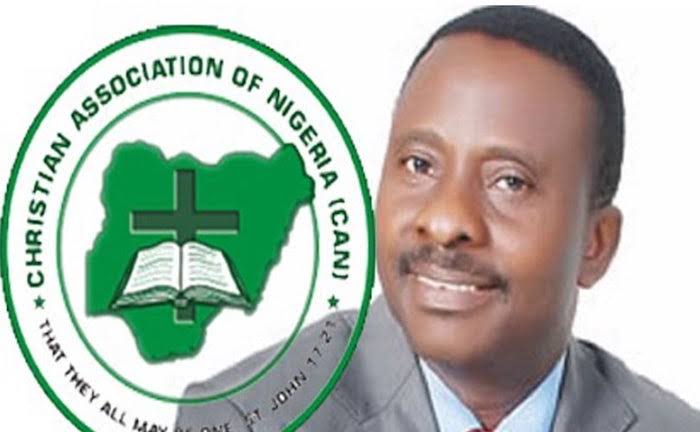 Baba Adeboye should go with the President of the Christian Association of Nigeria (CAN), Pastor Samson Ayokunle to notify the president that Christian values that Nigeria embraced must not be sacrificed because of the threat from the White House of the United States of America.

Not only that, there is no way we can underestimate the voice of the head of the Winner's Chapel, Bishop David Oyedepo. He represents the interest of Christians in Nigeria. Actually, he doesn't have much relationship with the current administration. 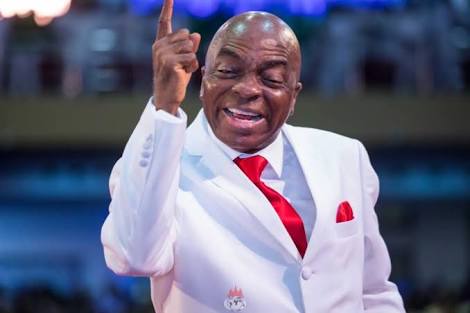 But anytime Bishop David Oyedepo talks, the whole country knows that a Christian leader is talking. Hence, he should lend his voice to the issue. He should stay behind the president, Muhammadu Buhari and ask the number one citizen not to bow to the pressure coming from the USA.

Not only Christianity frowns at gayism, Islam doesn't tolerate it as well and the religion body should stand up to the USA. The head of the National Islamic Council and Sultan of Sokoto Sa'ad Abubakar should solidly condemn the threat of the USA president Joe Biden in very clear terms. 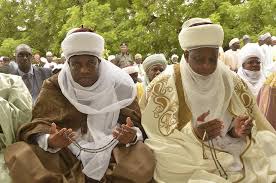 The Islamic leader doesn't have to shy away from the fact that if homosexuality is allowed in the country, it will definitely affect the religion values of Muslims as more people tend to embrace the unreligious sexual orientation.

The Sultan of Sokoto Sa'ad Abubakar represents he interest of Muslims in the country. And whatever he says can be regarded as the collective voice of the Muslims in Nigeria.

He needs to react to the threat of Mr Joe Biden with an immediate alacrity. He needs to tell the USA president that what is obtainable in Nigeria is totally different from that of the USA. Hence, Mr. Joe Biden should leave Nigeria out of the rights for gays and lesbians. 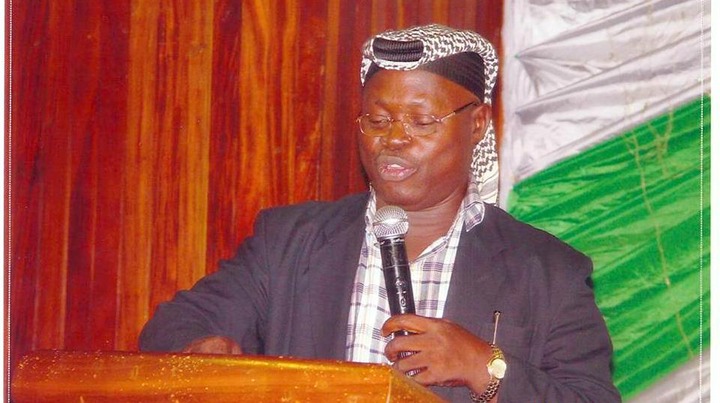 Lastly, the founder and director of the Muslims Rights Concern (MURIC), Ishaq Akintola, should not be silent over the matter. He himself as a role to play as one of the main Islamic leaders in Nigeria. He often stands for the interests of Muslims in the country.

appreciation letter sample my gotv account ngo job vacancies patoranking see brother relationship trust quotes
Opera News is a free to use platform and the views and opinions expressed herein are solely those of the author and do not represent, reflect or express the views of Opera News. Any/all written content and images displayed are provided by the blogger/author, appear herein as submitted by the blogger/author and are unedited by Opera News. Opera News does not consent to nor does it condone the posting of any content that violates the rights (including the copyrights) of any third party, nor content that may malign, inter alia, any religion, ethnic group, organization, gender, company, or individual. Opera News furthermore does not condone the use of our platform for the purposes encouraging/endorsing hate speech, violation of human rights and/or utterances of a defamatory nature. If the content contained herein violates any of your rights, including those of copyright, and/or violates any the above mentioned factors, you are requested to immediately notify us using via the following email address operanews-external(at)opera.com and/or report the article using the available reporting functionality built into our Platform 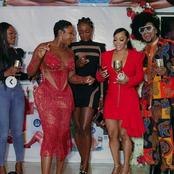 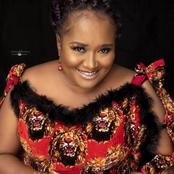 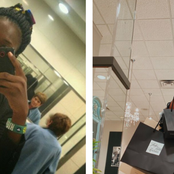 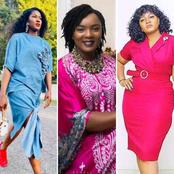 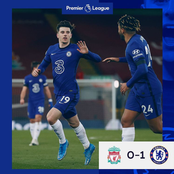 3 Things That Could Slow Down Your Progress In Life If You Keep Talking To People About It. 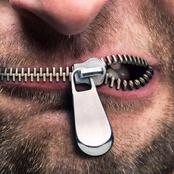 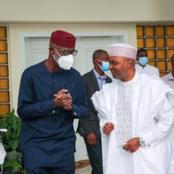 A Hypothesis Of Nigeria's Problems 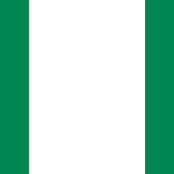 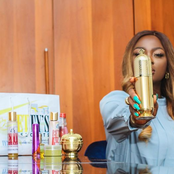 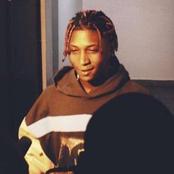