By AbdulMutallibMuktar (self meida writer) | 23 days

In my own humble opinion which I am constitutionally entitled to, a time has come when religious leaders should, respectfully, retire from public endorsement and/or recommendation of political candidates to their followers.

Nigeria is a multi-cultural and multi-religious state that is drowning in the dam of underdevelopment. The politics of Nigeria is covered by a dark curtain of unhealthy rivalry along that centres on ethnicity and religiousity. Whenever a religious leader tells his followers to vote a particular candidate, they take the candidate as spiritually ordained and any opposition to him is more or less like a sinful act. This rather sparks off religious conflict amongst the followers as non takes it easy on any political confrontation. This happens even among the different creeds of the same religion.

Most of the religious leaders do not form part of the poor masses. For this reason, the actions and/or inactions of the government do not directly affect them. It is my humble view that they are not in the right position to select a candidate for their followers. The poor masses should apply their sense of reasoning and use antecedents of politicians as yardstick for electing or re-electing politicians. The masses should humbly ignore anyone imposing any candidate on them.

What religious leaders should do is to play neutral; I do not mean, in anyway, they should be silent; they should be heard to commend good actions, criticise the bad actions and then come up with 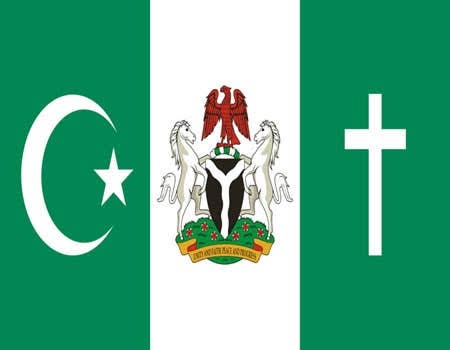 suggestions of improvement. The religious leaders should concentrate in preaching for both the politicians and the followers but not in playing politics.

It is my humble submission, therefore, that the masses should be allowed to elect their preferred candidates based on antecedents, based on what they have done to them.

Content created and supplied by: AbdulMutallibMuktar (via Opera News )

How the Nigerian idol's Elimination episode went down.

Nigeria Idol: Check Out The Contestants That Made It To The Top Nine And Those That Didn't Make It