2023 is gradually gaining momentum as another Governorship Election will be coming up in nothing less than two years.

Governor Ifeanyi Arthur Okowa, who assumed Office in 2015 will be looking forward in handling over to a political gladiator that emerges a winner in the next election.

However, here are the Top 4 likely successors of Governor Ifeanyi Arthur Okowa: 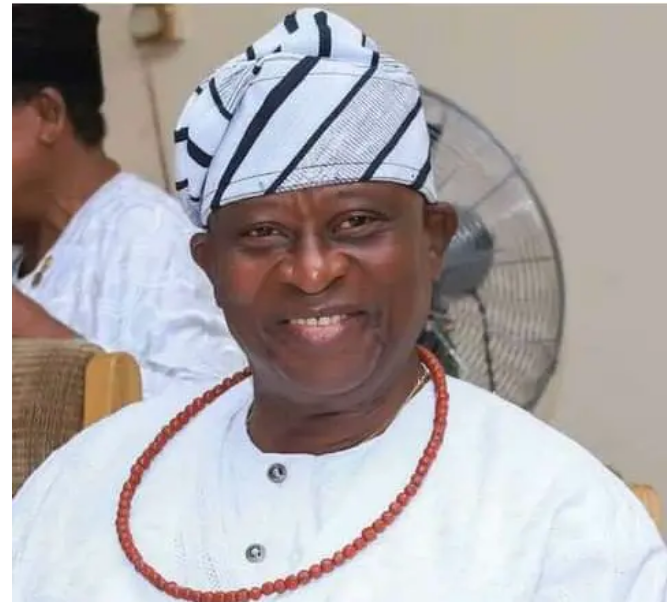 Among all the political gladiators in Delta State jostling to take over from the Incumbent Governor Ifeanyi Okowa in 2023, the former Minister of Education (State), Olorogun Kenneth Gbagi, discernibly leads the pack in terms of pedigree and competence.

The citizens of Delta State sees Gbagi, a criminologist, entrepreneur, lawyer and philanthropist as one of the front runner to replace the Incumbent Governor.

The 62 Years old also took the chance to contest during the 2015 Governorship Election in Delta State but lost to Ifeanyi Okowa. 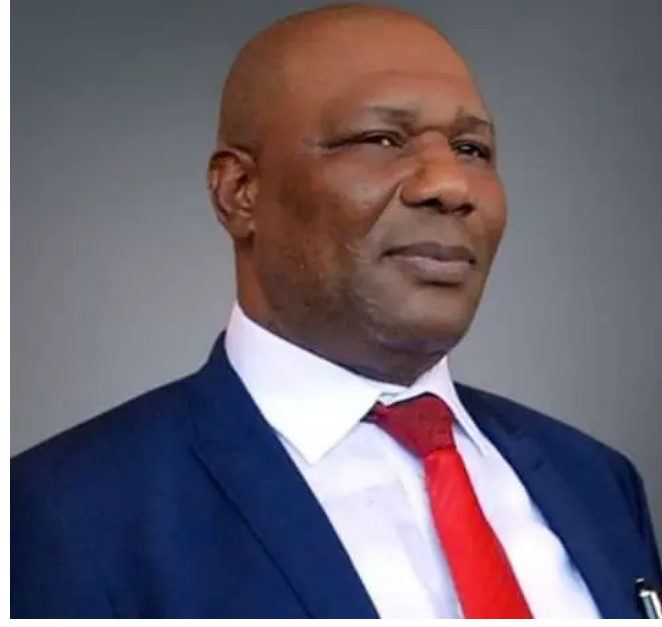 The 62 Years old warri indigene obtained his degree from the Prestigious Edo state university (which is now known as Ambrose Alli University in Ekpoma). He then proceeded to attend the Nigerian law school, where he was called to the Nigerian bar.

He was a Former Commissioner representing the Ijaw Ethnic Nationality before he rose steadily to become the Deputy Governor of the State. 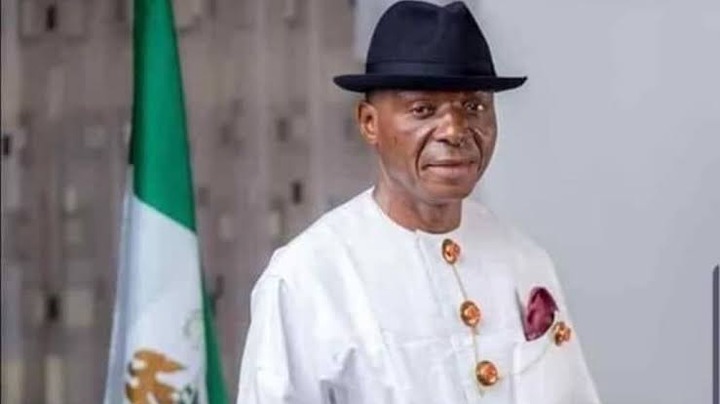 The 60 Years old Ahmadu Bello University alumni is an active Senator representing the Delta South in the National Assembly.

He was a former pioneer chairman of the opposition party in Nigeria, the people's Democratic party, PDP in Delta State before he rose steadily to become the Commissioner for Works, Housing and Transportation. 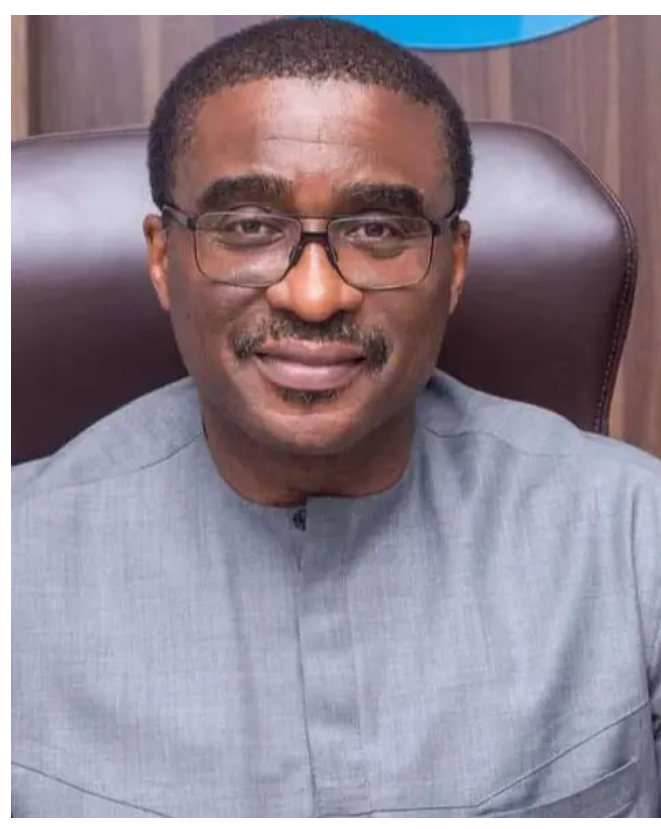 The 57 Years old successful Politician cannot be exempted from the list as he is also one of the likely successors of Governor Ifeanyi Okowa.

He started his own political career in 1999, after he was chosen as the Commissioner for Finance and Economic planing under the leadership of James Ibori. He was later appointed as the principal secretary when Musa Yar'adua was still in power.

Who among these Top 4 Politicians is the best to Succeed Governor Okowa????

Between Osita Iheme And Chinedu Ikedieze, Who Is Older?

Rock This Month Fabulously With These Beautiful Fashion Styles

Opinion: 3 Celebrity Kids With The Most Adorable Birthday Photoshoots

'Amotekun Operatives Should Be Permitted To Carry Guns' - Babajide Kolade