2023: How Atiku Contradicted Himself During PDP NEC Meeting By Rejecting Zoning

By MirabelJackson (self media writer) | 20 days ago

The National executive committee of the main opposition party, the Peoples Democratic Party - PDP, met today, the 6th of October 2021 to continue deliberations as the party aims to take over power from the ruling All Progressives Congress in the 2023 general elections.

One key figure who attended the meeting is the former vice president and flagbearer of the PDP in the 2019 general elections, Alh. Atiku Abubakar. While speaking on the issue of zoning, the former vice president had denounced the option and instead, mentioned that zoning was not the problem of the country neither was it going to solve the country's numerous problems.

Amid the agitations from the southeast region who have not been lucky enough to produce a president since the return to democracy in 1999, there have been concerted efforts by some political parties to appease the region by creating openings for the presidency to be zoned to the region. 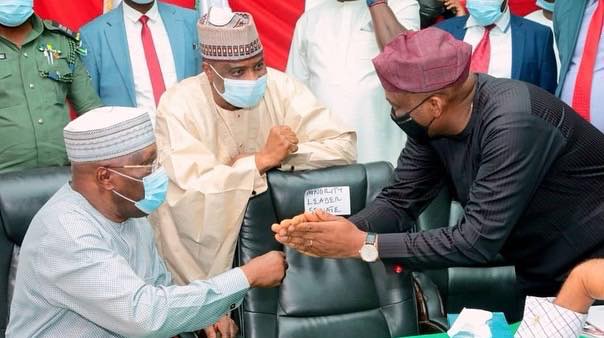 Atiku however, has rejected this move adding that wherever the president of a country comes from never mattered and also, there has never been a northern president nor a southern president but what the country has always had was a Nigerian president. 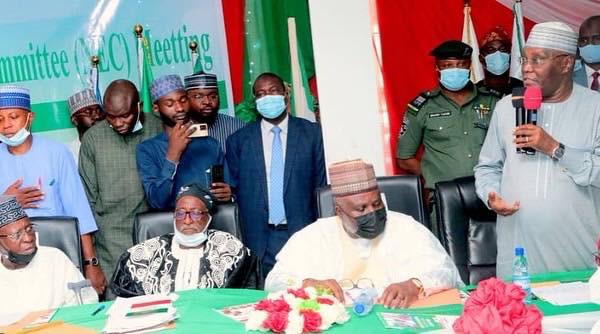 In earnest, Atiku's decision on zoning has been revealed as he has opined that the party should do away with the policy and instead, seek to vote in a candidate irrespective of regional heritage.

However, while still speaking, the PDP chieftain went ahead to contradict himself when he relayed the history of the Obasanjo presidency.

According to him, at the return to democracy in 1999, Obasanjo was brought in as a last-minute effort to appease the southwest due to the injustice meted on Chief M.K.O. Abiola during the June 12th presidential election.

Atiku went ahead to add that the 1999 incident had shown that Nigeria as a country, has a sense of fairness.

Speaking further, Atiku recalled how he was approached by some Governors midway into the end of Obasanjo's first term while he was vice president, he said the Governors had fallen apart with President Obasanjo and had vowed not to support him for a second term.

He added that the Governors had asked him to run instead but he referred them to the resolution of the NEC that said power should remain in the southwest for eight years. 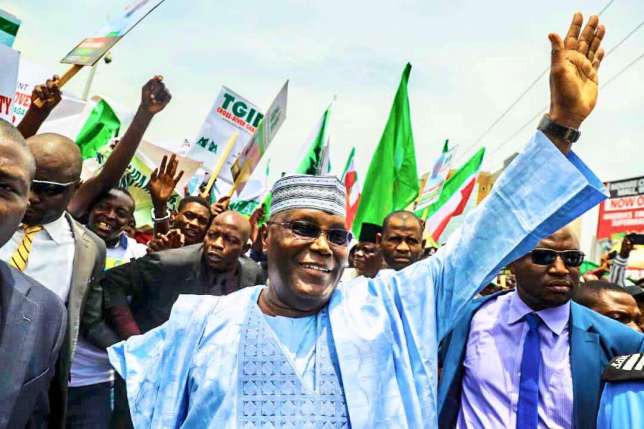 According to him, he had turned down the offer.

Now if Atiku is speaking about fairness and the need to appease a certain region, why should the presidency not come back to the south and the southeast in particular?

While taking into consideration, the 6 geopolitical zones in the country, it is important to also, note that the country is made up of 3 major tribes which are the Hausa, Igbo, and Yoruba and these tribes encapsulate the political regions of the country.

The Southwest which is predominantly the Yoruba has had its turn in the person of former President Obasanjo who ruled for 8 years. The region is still blessed as it has the current Vice President, Prof Yemi Osinbajo in power. 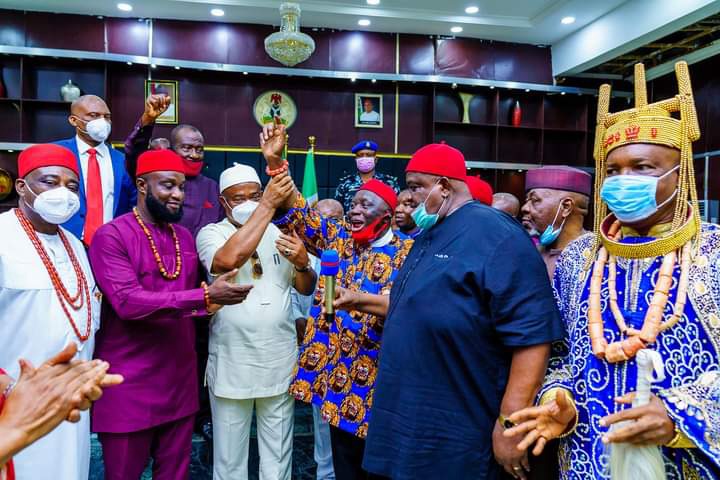 The Hausa - North has also had their turn when the late former President Yar'Adua came in and ruled for three years plus President Buhari's 2-term tenure which altogether, will be 11 years by 2023.

The south-south has also, taken a shot at the presidency as Goodluck Jonathan took over and ruled for 5 years.

The Igbo ethnic group is yet to produce any President and now is the time for the fair play which Atiku is preaching about, to be replicated in the PDP.

While it is a known fact that the former PDP presidential flagbearer, Atiku Abubakar is aiming to take another shot at the presidency in 2023, it is worthy to note that giving Ndigbo a shot at the presidency will go a long way to stem the ugly wave of violence currently brewing in the region and also, create some form of balance in the country's political equation.