The spiritual leader of the Redeem Christian Church of God (RCCG), Pastor Enoch Adeboye paid a courtesy visit to the Executive Governor of Kaduna state, Mr. El-rufia at the government house today. 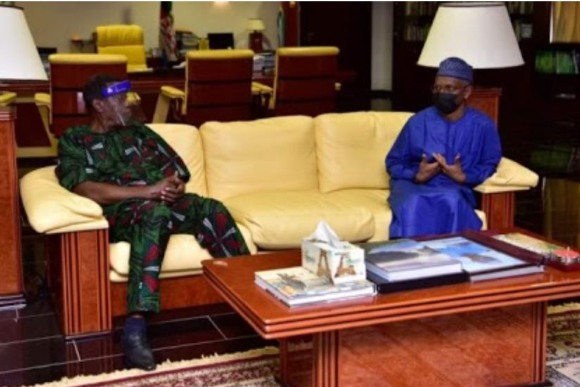 Pastor Enoch Adeboye describes governor El-rufai as one of the few good leaders. Nigerians still have, in his words "You're a tender-hearted" man said. 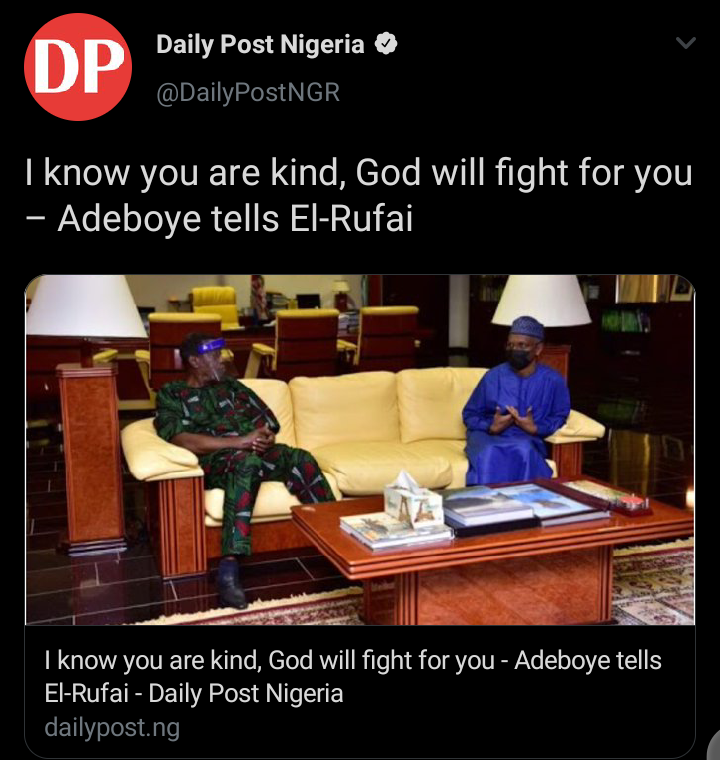 During the conversation pastor, Enoch told the governor that he will be praying for him, that when God is done with him the world will see his work and glorify his name. 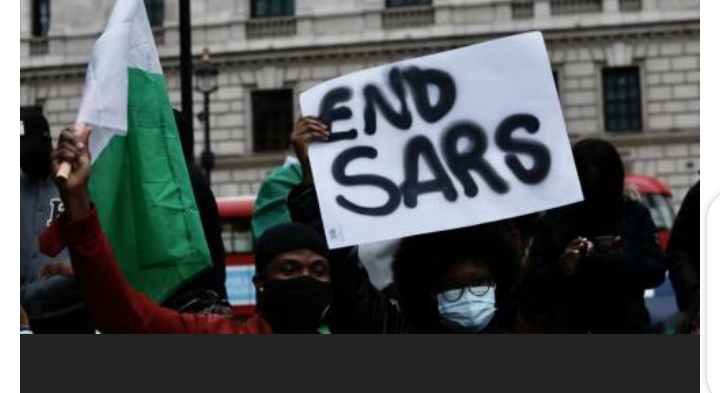 The Immigration Division Board in charge of refugees in Canada rejected the request made by Mr. Popoolar because he was part of the defunct police unit that was dissolved under President Muhammad Buhari's administration, for allegedly maltreating innocent Nigerians and killing some of their victims. 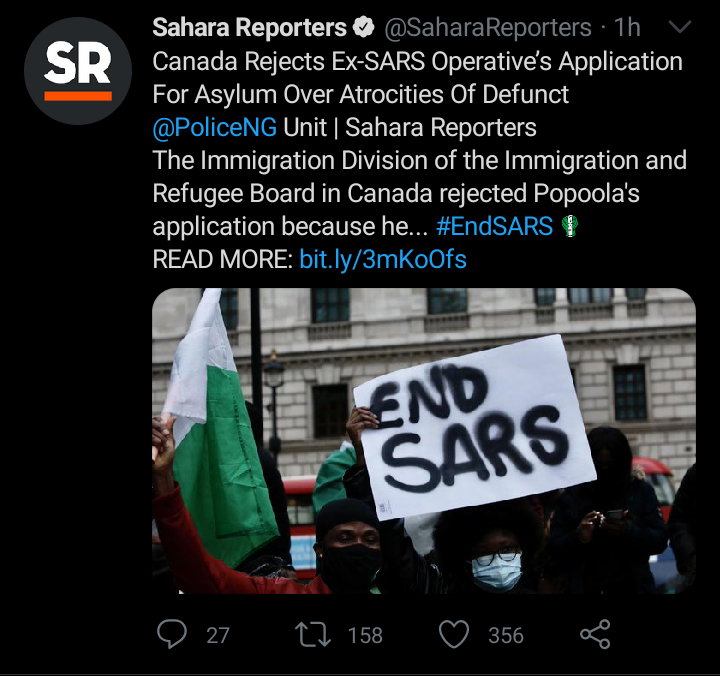 Mr. Popoolar was initially in the United State before he made his recent travel to Canada, where he claimed refugee status. His refuge status claimed was rechecked and suspended after his case was reported to the immigration division.

According to the Canadian immigration department, Mr. Popoola was deemed unfit to continue with the refugee statue because back there in Nigeria, he was part of the Police Force (SARS), which committed crimes against humanity, including extrajudicial killings of innocent Nigerians.

Nobody knows, his act many years ago in Nigeria has denied his stay in Canada, what are your thoughts on this drop your comment in the comments section below.

Content created and supplied by: E24hours (via Opera News )

Pastor Adeboye The General Overseer Of (RCCG) Finally Speaks On The Death Of His Son, Dare

Pastor Dare Adeboye is been laid to rest today, here are pictures from his burial ceremony

If You Have This Bulb At Home, Here Are Some Dangers of Mishandling it, And How You Can Avoid Them

One Man Down, We Regroup And Advance- Pastor Enoch Adeboye Writes As He Mourns His Son.