Opinion: Reason Why Presidency Might Remain In The North

Nigeria is a sovereign nation in West Africa with six geo-political zones and comprises of three major ethnic groups: Hausa, Igbo, and Yoruba. The Hausa speaking group dominate the northern Nigeria while the Igbo and Yorubas dominate the south.

Regarding the issue of leadership in Nigeria, the north has imense contribution to nation building and improving democracy of the country as well as the south. However, the north seems to have more political elites than any other zone in Nigeria and as such they have ruled the most.

As President Mohammadu Buhar's administration moves towards an end, several southern politicians have been picking interest on weather to run for the presidential sit in 2023. Although, the northern political elites have been silent and it would be a though contest if the following strong nothern politicians consider joining the race. 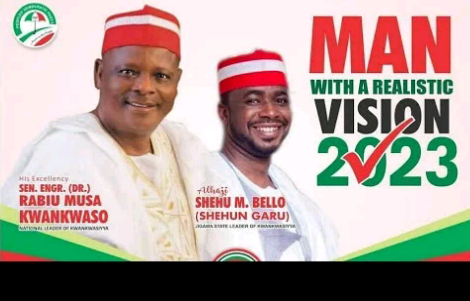 Kwankwaso was the governor of Kano state from 29 May, 1999 to 29 May, 2003. He lost his re-election to his rival Ibrahim Shekarau in 2003 but later re-election for his second tenure in 2011. His administration was very eventful. Several roads, schools, and roads were commissioned in Kano during his leadership. The former Kano representative would gain many supporters if he decides running for presidency. 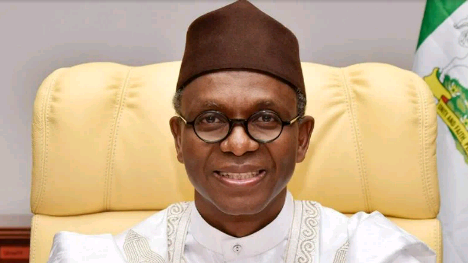 Nasir Ahmad El-Rufai is another prominent Nigerian politician and the current governor of Kaduna state since 2015. He has made several legacies right from his tenure as the minister if FCT. El-Rufai is also one of the nothern political elites that could run for Presidency. 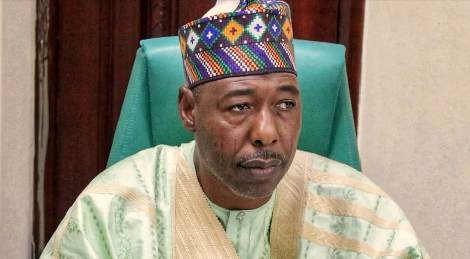 Babagana Umar Zulum is a professor and politician from north eastern Nigeria. He was born on 26th August, 1969 and currently the governor of Borno state. In 2015, Zulum was made commissioner of reconstruct, rehabilitation, and resettlement under the administration of the then Borno governor Kashim Shetima. His good work since he assumed office made him to gain many followers all over the country. 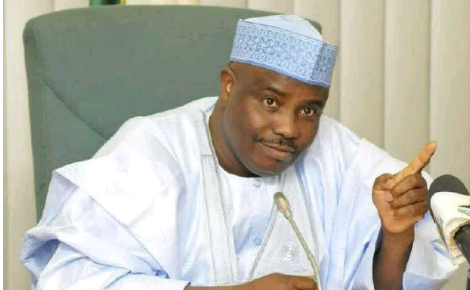 Aminu Waziru Tambuwal is a Nigerian politician from Sokoto state who served as the 10 speaker of the Nigeria house of representatives between 2011 and 2015. He is currently serve as the governor of Sokoto state having won the 2015 general election and re-election in 2019. Tambuwal is also one of APC strong hold from sokoto state who could fight for nothern presidency. 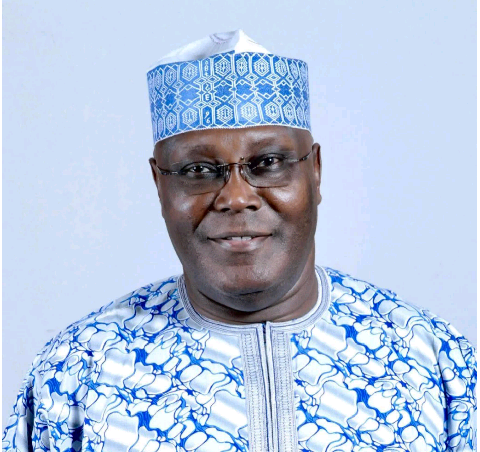 Atiku Abubakar is a Nigerian businessman and businessman who served as the vice president of Nigeria from May 29, 1999 to May 29, 2007. He was the People Democratic Party candidate during the 2019 presidential election. However, he was defeated by president Muhammadu Buhar by a land slide. He is also one of the he nothern politicians who has gained lot of followers across the country.

Kindly share your opinions with the comments section below.

Content created and supplied by: Sir_Adams (via Opera News )

"I foresee 2023 Election May Not Hold"– Primate Elijah Ayodele speaks

After this lady mentioned what Buhari Government did in her State, Facebook users began to react.

Is NECO Result Accepted Outside Nigeria?