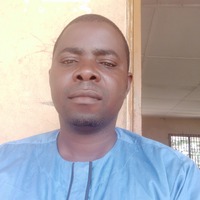 By Oluwolemi | self meida writer
Published 1 months ago - 0 views 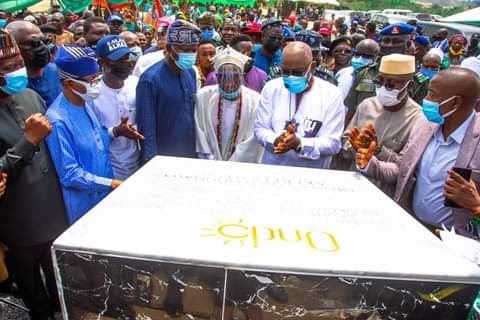 The commissioning was part of the events marking the 2nd Term Inauguration ceremony of the Governor and his deputy, Hon. Lucky Aiyedatiwa. 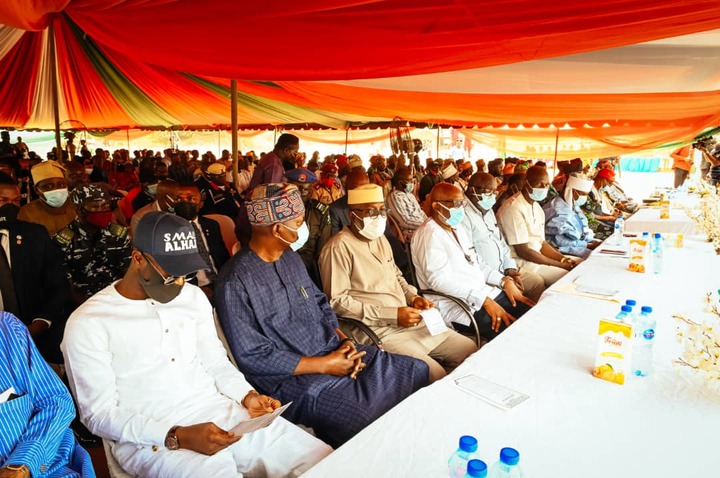 Governor Akeredolu who described the project as novel, said no previous administration has ever thought it expedient to construct the road. While noting that the road is a life-impacting project, the Governor said there has only been a single road between Akure and Idanre from time immemorial. 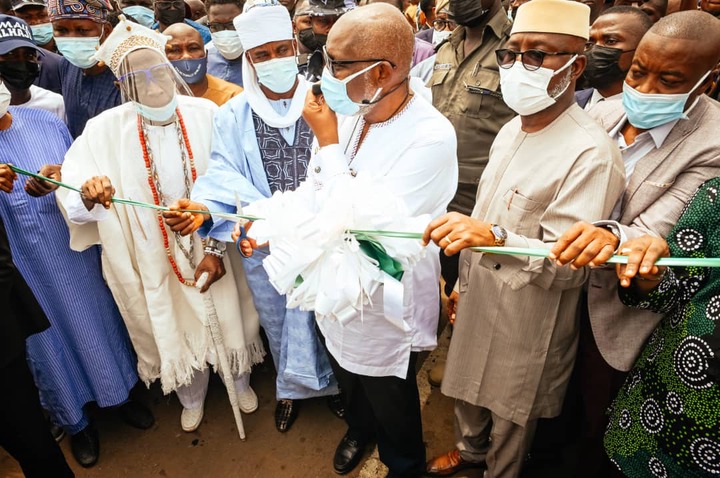 “To put the records straight, what has transformed into a world-class infrastructure before our very eyes today used to be a footpath between Akure and Idanre, accessible only during the dry seasons.”He noted. 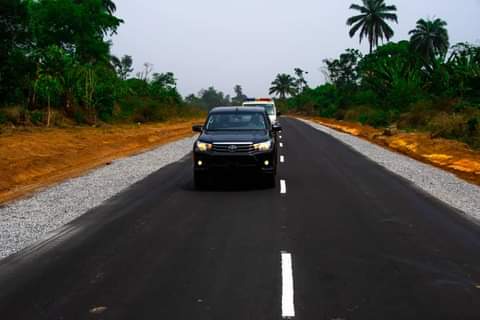 Arakunrin Akeredolu explained that every project handled by his administration has been a product of well-thought-out policy geared towards creating growth, economic development, galvanising employment and reducing crime, saying he shall continue to maintain the tempo of social contract with the people.

“This project that is being commissioned is providing a new lease of life for our people by increasing the value of the adjoining property, increasing their disposable income by way of reduction in the wear and tear of our vehicles, reducing the travel time and accessibility to the city centre of Akure because the Oba Osupa Road – Hospital Road- Ijoka Road, when completed would be connected to this road.

“This road project is laced with functional hydraulic structures like 600mm x 600mm lined drains, culverts, with a solid stone-based base course, 50mm thick layer wearing course. We are not unaware that traffic from the Akure – Idanre and vice versa would be diverted here and that is why we have designed and constructed a road that would be able to withstand the axle load pressures of worst conditions.“ Governor Akeredolu said.

He said that despite the deleterious effects of the COVID-19 pandemic on the economy, his administration remained irrevocably committed to the completion of all ongoing projects.

The Governor assured that his administration will also embark on new projects within the permissible limits of resources in the second term.

The immediate past Special Adviser on Works, Land and Infrastructure, Engr. Raimi Aminu explained that the road was constructed to specifications.

In his remarks, the acting chairman of the APC in the state, Engr. Ade Adetimehin appreciated Governor Akeredolu for his love for the people of Idanre, adding that the Governor had earlier commissioned a total length of 7.5km township road within the first 100 days of his administration in 2017.

The Owa of the Idanre kingdom, His Royal Majesty Oba Fredrick Adegunle Aroloye also thanked Governor Akeredolu for fulfilling his promise to the people of the hilly town.

Special Assistant (New Media) to the Governor of Ondo State

arsenal breaking news how to check shared data on glo nokia 4.2 price in nigeria romantic text for him sabrina dhowre elba
Opera News is a free to use platform and the views and opinions expressed herein are solely those of the author and do not represent, reflect or express the views of Opera News. Any/all written content and images displayed are provided by the blogger/author, appear herein as submitted by the blogger/author and are unedited by Opera News. Opera News does not consent to nor does it condone the posting of any content that violates the rights (including the copyrights) of any third party, nor content that may malign, inter alia, any religion, ethnic group, organization, gender, company, or individual. Opera News furthermore does not condone the use of our platform for the purposes encouraging/endorsing hate speech, violation of human rights and/or utterances of a defamatory nature. If the content contained herein violates any of your rights, including those of copyright, and/or violates any the above mentioned factors, you are requested to immediately notify us using via the following email address operanews-external(at)opera.com and/or report the article using the available reporting functionality built into our Platform 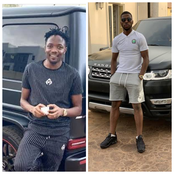 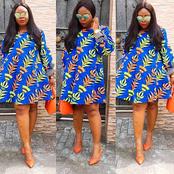 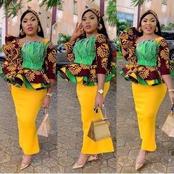 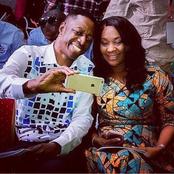 Here Are 3 Plus-Size Black Models Who Are Killing It 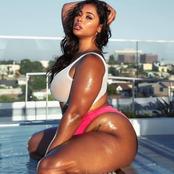 Some Of The 5 Food That Can Cause Heartburn 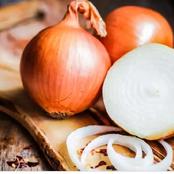 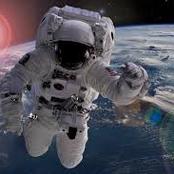 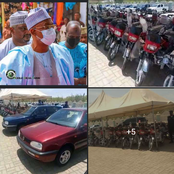 Are We Really Ready For The New Concept Flying Cars? 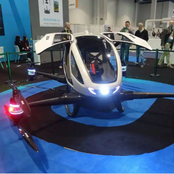 After Woli Arole Got Married To The Love Of His Life, See The Car Gift He Got From A Supporter 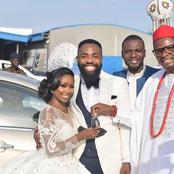