By gistnodeyfinish (self meida writer) | 7 days

Earlier today the number one citizen of Nigeria, President Muhammadu Buhari addressed the state of the nation and other pressing issues. The president was asked critical questions during an interview with Arise news television. Nigerians have yearned to hear from the president as the level of insecurity was becoming scary day by day. Many even wondered if the president was aware of what is happening in the country. Some people opined that the president only talks the talk on social media and doesn't work the work. 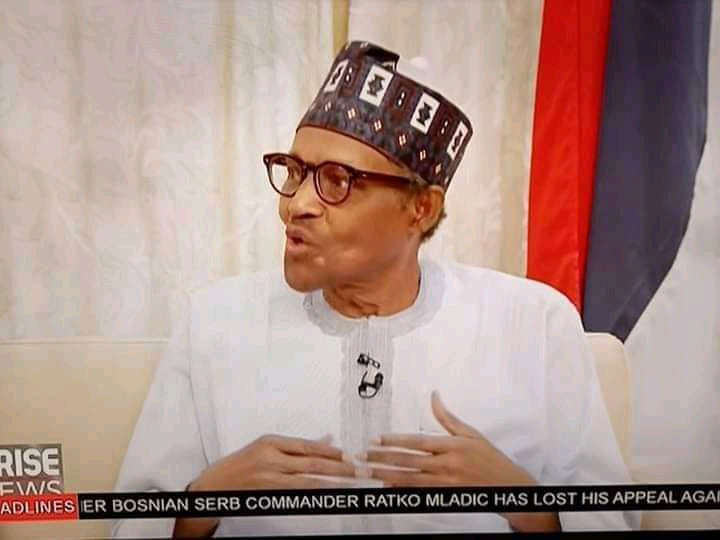 However, President Muhammadu Buhari attended to several questions about insecurity, job opportunities, call for secession, and his administration's stance on the recent challenges the country is facing. 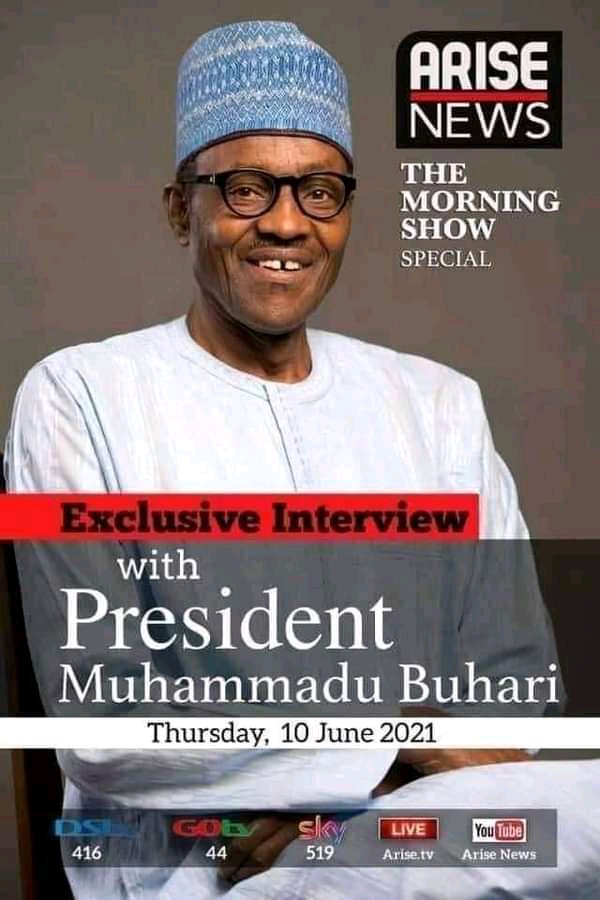 The president stated that there would be no room for secession and that all those yearning for breakup should think otherwise. Going through the president's interview, I saw a president who proved to the world three things which I have drafted out in this article.

President Muhammadu Buhari was accused of being biased in the way he handled insecurity in the state after he announced on Twitter that he would treat gunmen causing chaos in South East in the language they understand. President Muhammadu Buhari has always declared war against terrorism, and he showed to the world today that he belongs to everybody and at the same time belongs to nobody. He issued a stern warning to bandits terrorizing the Northern part of the country that he would treat them in the language they understand.

2) He showed the world that he is aware of the state of the nation:

Some people believed that the silence of President Muhammadu Buhari meant he probably isn't aware that there is a serious security challenge in the country. The interview he had with Arise news TV today and his responses to the questions being asked show that he is 100% aware and is drafting out plans to put an end to it.

3) He showed the world that he is a man who wants peace at all cost:

President Muhammadu Buhari while addressing the pressing issues stated that his administration wouldn't take it lightly with any group disrupting the peace of the nation. He made it clear that he would deploy armies and police in any region where crisis ensued, and anybody responsible for the chaos in the country would be dealt with in a language they understand.

4) He showed the world that he is a powerful president who knows what he is doing.

5) He showed the world that his administration wouldn't tolerate perpetrators of evil and that evildoers would never go unpunished.

It's Not "Hausa Groundnut", Check Out The Real Name And Its Health Benefits