The race for the 2023 governorship election in Adamawa State has already begun as influential politicians in the Peoples Democratic Party and All Progressives Congress are working to win the State. 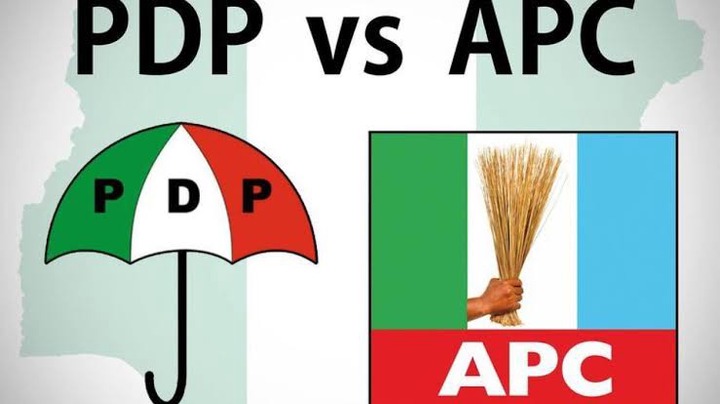 While the ruling party in the State, Peoples Democratic Party is working to strengthen its fold to be able to maintain its dominance in Adamawa State, the All Progressives is also working to return to power in the State after it lost the governorship seat to PDP in 2019 election. 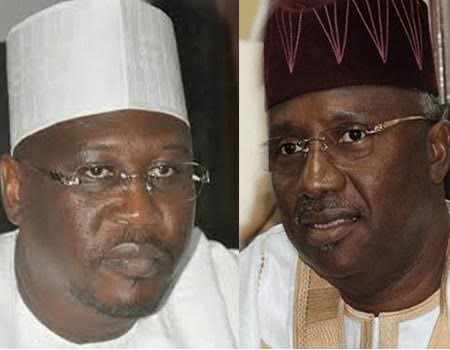 However, available indicators have shown that the former Governor of the State, Bindow Jibrilla may likely return to defeat the incumbent Governor, Ahmadu Fintiri because for two strong reasons. 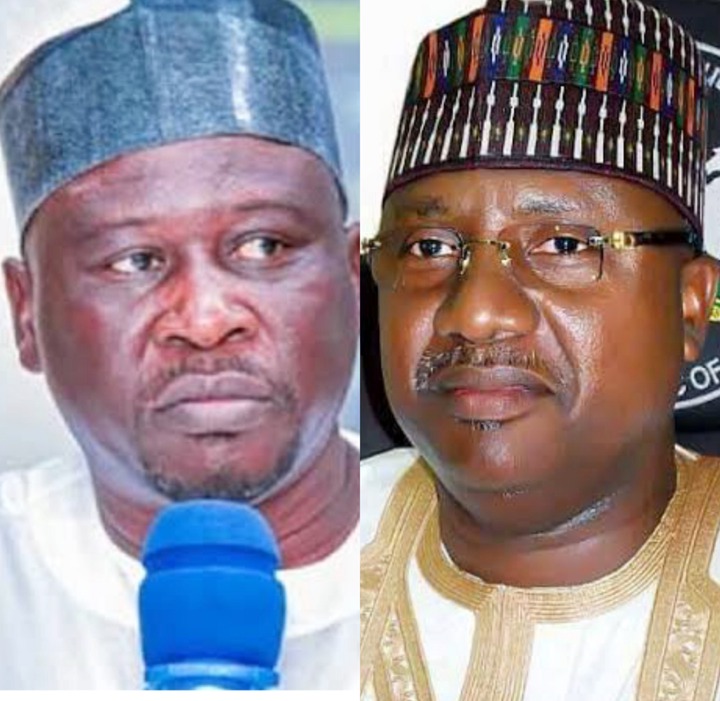 His Political Influence In The State

Despite being out of office, Jibrilla still enjoys the support and love of many people of the State because of his political influence.

He remains one of the most influential politicians in Adamawa State because of his strong political networks across the state. 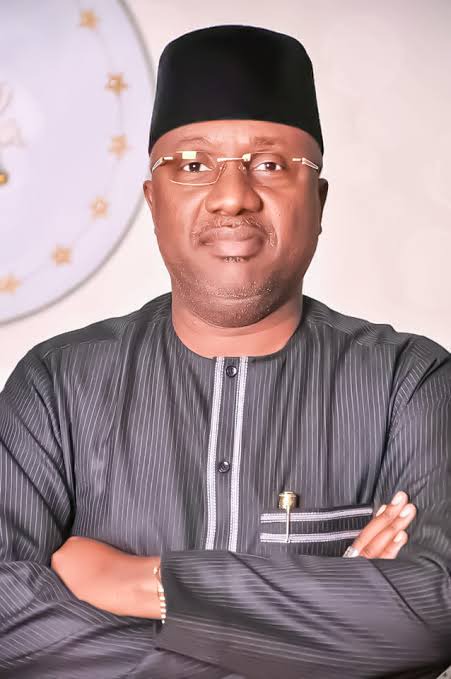 Many political pundits believed that the influence of the PDP presidential candidate, Atiku Abubakar in his home State in Adamawa was what made it possible for Fintiri to defeat Jibrilla.

APC Will Fight Back To Win Adamawa State

Another thing that may also make it easy for Jibrilla to return as the next Governor of Adamawa State is the fact that APC will fight back to return to power in Adamawa State. 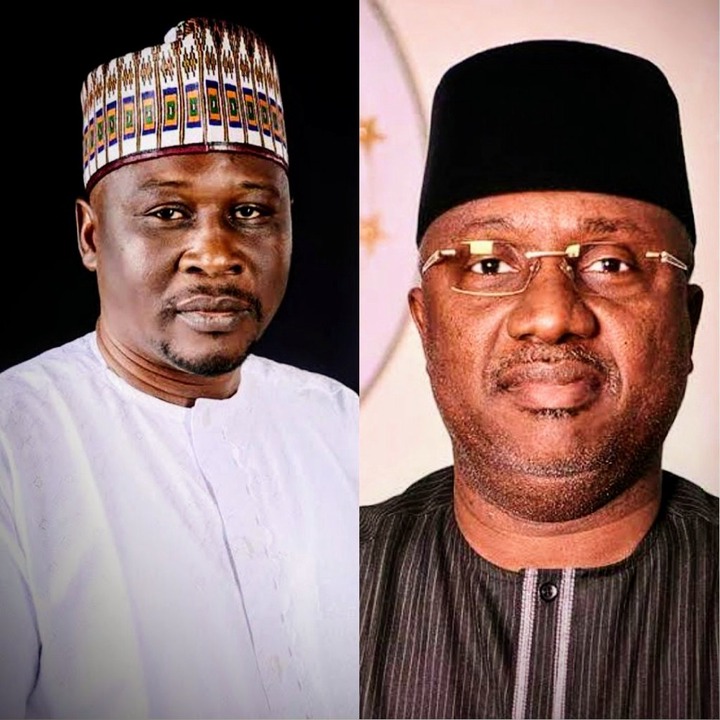 After the party failed to retain its dominance in Adamawa State during the 2019 governorship election in the state, APC will fight back in 2023 to return to power in the State.

Bindow Jibrilla appears to be the most influential politician to give victory to APC in 2023 Adamawa governorship election. This is why APC may likely support him to end PDP's dominance in Adamawa State.