OPINION: How Absence Of Southerners In APC Chairmanship Race May Shape The 2023 Presidential Polls

If all things go according to scheduled plans, the APC will produce an elected national chairman who will run the affairs of the party as it prepares for the 2023 general elections.

Although the date of the convention has not been confirmed, some major power brokers in the party are presently touring the country in a bid to gather support and followers as they aim towards becoming the party national chairman. 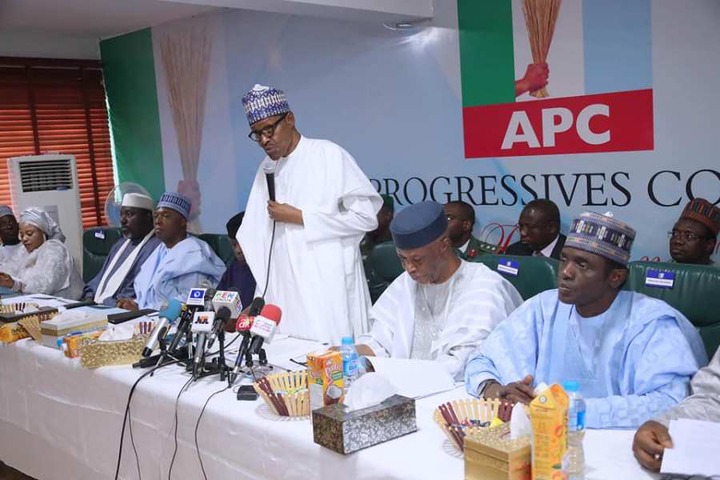 As these interested politicians go about canvassing for votes, one thing that has been noticed is the absence of a southerner among the interested aspirants as it concerns the office of the national chairman.

Ever since the party took over in 2015, the positions of the chairman of the party have always been in opposites to the office of the president.

This is due to the principle of zoning which seeks to pacify some regions of the country with political offices while some get other offices. 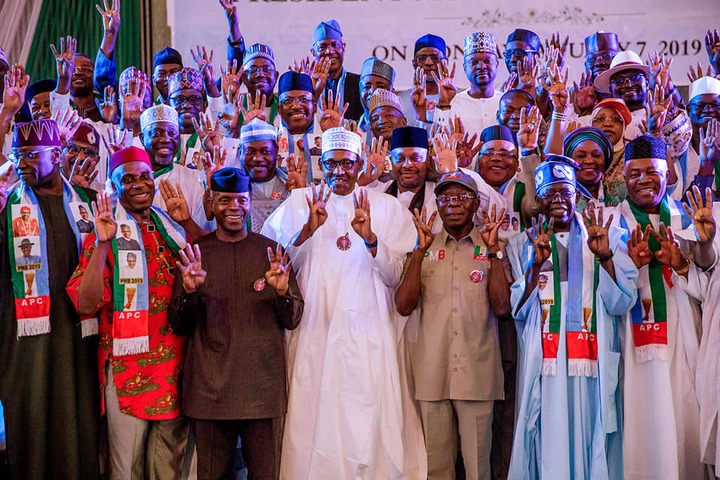 According to a confirmed source, 11 APC stalwarts have indicated an interest in contesting for the chairmanship position and they include:

Abdulaziz Yari is from Zamfara state and a two-term Governor of the state.

Sherif is the former Governor of Borno State and also a founding member of the APC. He has also been the chairman of the opposition PDP.

A former governor of Bauchi State and former Minister of Aviation. 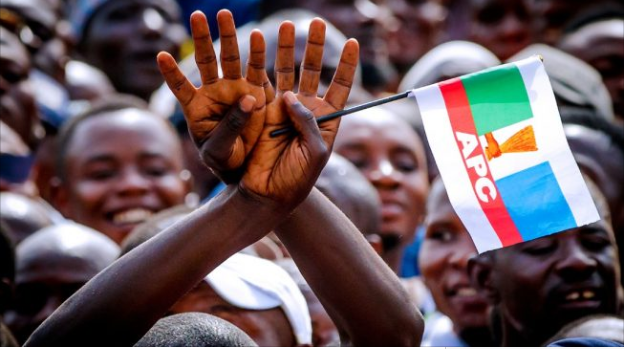 Senator Kashim Shettima is a former Borno State governor and currently a senator.

Al Makura is a businessman-turned-politician who was the former Nasarawa State governor.

A former Gombe State governor and another member of the league of former governors seeking to lead the party.

Sunny Moniedafe was the first to declare his intention to succeed Oshiomhole. He seeks to contest under the Northeast platform if zoned to the region. 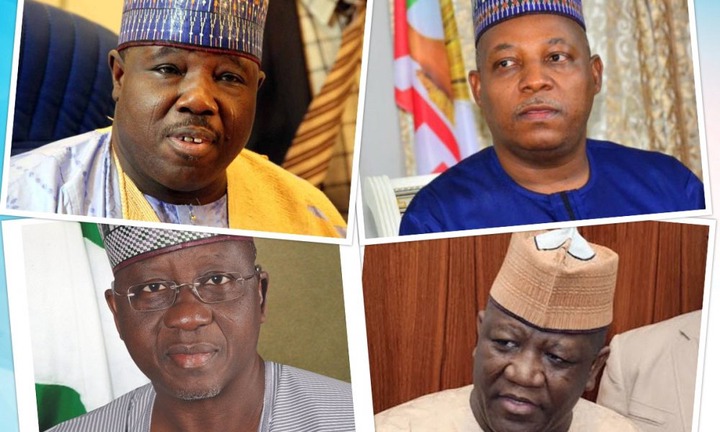 Mustapha is also a founding member of the APC. He has held the position of the national deputy chairman of the defunct CPC before it was merged to form the APC

The current Minister of Special Duties and Inter-Governmental Affairs and former Benue Governor has also indicated an interest in the position. 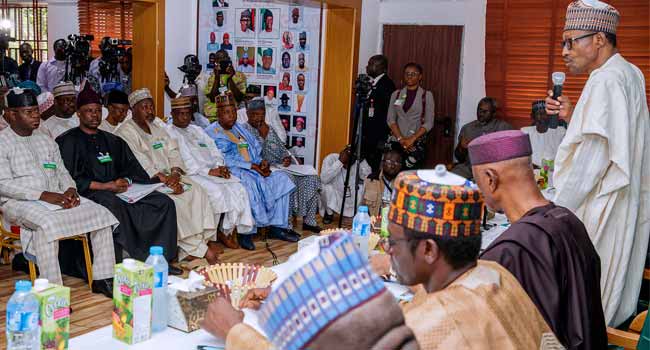 Seeing the array of intending candidates, one wonders why no southerner has shown interest, this unarguably means the party has succumbed to the numerous cries seeking to zone the Presidency.

From Chief Bisi Akande, John Oyegun and later, Adams Oshiomole, these men from the south held the fort in the party while President Buhari from the northern zone ran the affairs of the country.

With the recent array of Northerners vying for the Party chairmanship, it only means the APC is in for some surprise as it concerns the zoning of the Presidency.

Although the party has not made any major announcement about this issue, the political permutations all point towards a president of a southern extraction and this once again proves that the party may have agreed to the demands of the Southern Governors forum.