Top Richest Politicians in Nigeria & Their Net Worth (2020) 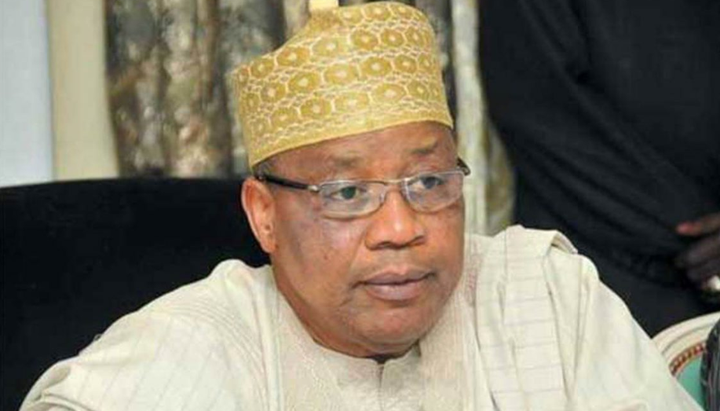 Ibrahim Babangida, “IBB” as he’s popularly called is supposedly the richest politician in Nigeria. Born on August 17, 1941, in Minna, Niger State, IBB was a strict, popular and calculative military man who annulled the June 12 election of 1991 that would have seen Moshood Kashimawo Abiola (MKO) as the president of Nigeria.

The ‘Evil Genius’, as he was called was a former military ruler who governed Nigeria from 1985 to 1993 and is widely believed to have laundered some $12 billion earned from an oil windfall during the 1992 Gulf War.

To date, Babangida has not provided any reasonable account for the money – all of which disappeared mysteriously. Since incredibly wealthy and influential Nigerians are typically above the law, Babangida walks around as a free man today.

At the moment, Babangida’s wealth is invested through several proxies in a string of businesses owned or managed by wealthy Nigerian businessmen.

One of the more popular Nigerians who has consistently been fingered as a frontman for Babangida’s financial interests is billionaire Mike Adenuga who is the second richest man in Africa today after Aliko Dangote.

Ibrahim Babangida has an estimated net worth of over $50B. Most of his businesses are managed wealthy Nigerian businessmen who are equally billionaires. Babangida owns one of the most expensive houses in Africa – a multi-billion Dollar mansion in Niger state. He was listed on Forbes as one of the richest African dictators in 2011. 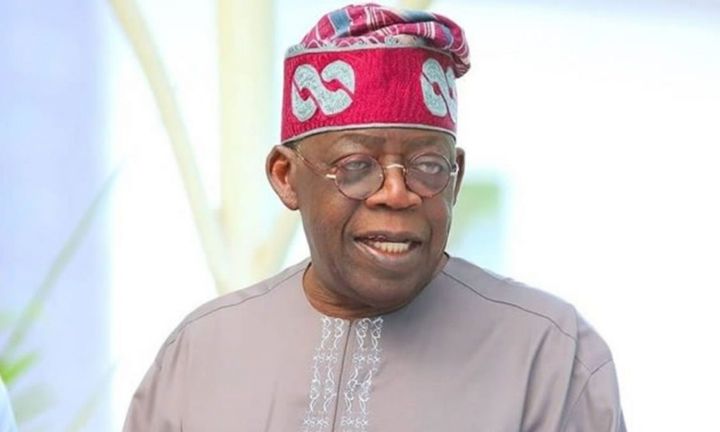 Bola Ahmed Tinubu popularly referred to as ‘BAT’, and ‘Jagaban’ is undoubtedly one of Nigeria’s active most calculative, dogged politicians alive in Nigeria, IF NOT THE MOST. Tinubu was born on March 29, 1952, in the city of Lagos.

Tinubu is an elder statesman, a political juggernaut and the national party leader of the All Progressives Congress (APC), Nigeria’s present leading political party.

He was elected as a Senator for the Lagos West Constituency in Lagos State, Nigeria in 1993. The election was just prior to a military take-over in December 1993. After the return to democracy, he was elected governor of Lagos State, holding office from 29 May 1999 to 29 May 2007.

Bola Ahmed Tinubu has an estimated net worth of $3B. He reportedly owns a fair percentage of properties across Lagos with many expensive properties and investments that are worth billions of Naira linked to him. Tinubu is the richest politician in Lagos State. 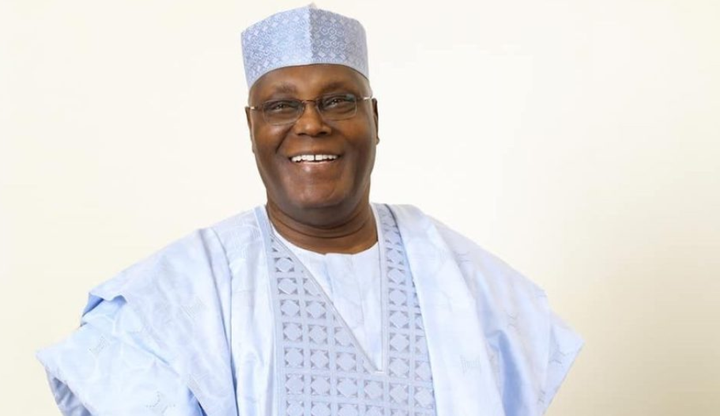 Alhaji Atiku Abubakar is undoubtedly the most popular vice president ever in Nigeria. Beyond being a politician, Atiku is one of the most touted politicians ever in Nigeria with massive corruption allegations hanging around his neck. Despite that, Atiku has been trying very hard in being the number citizen of the country on two different occasions.

Atiku was additionally a former accountant of the Nigerian customs. Atiku has wide-ranging business interests. He owns a supply company and additionally, the American University of Nigeria (AUN) in 2005 amongst several other investments together with his property business.

Alhaji Atiku Abubakar is one of Nigeria’s richest politicians with an estimated net worth of $2B. 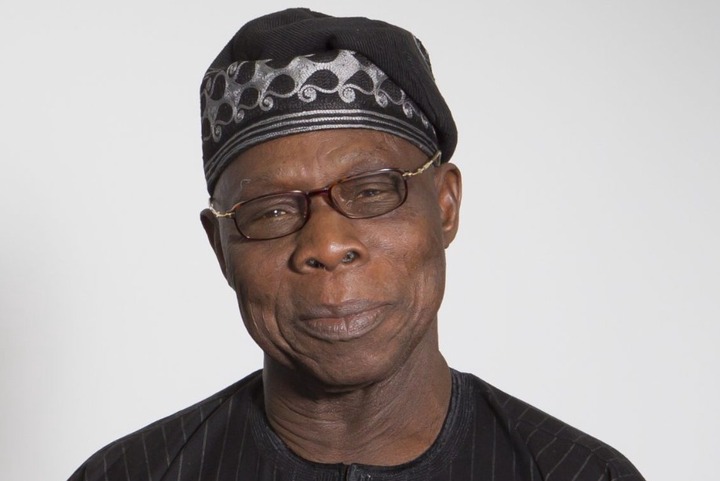 Olusegun Obasanjo popularly known as ”OBJ” or ”Baba” is one among the richest politician in Nigeria and he is from Ogun State, a border state with Lagos.

The veteran politician and elder statesman own the Otta Farms and several businesses and investments within the country. It is also reported that he has some oil blocks and a few stakes in some other countries.

Obasanjo was Nigeria’s Military Head of State between 1976 and 1979 was when Nigeria switch to democracy in 1999, he was elected as Nigeria’s President which he served as till May 29, 2007.

Olusegun Obasanjo is one of Nigeria’s richest politicians with an estimated net worth of $1.6B. 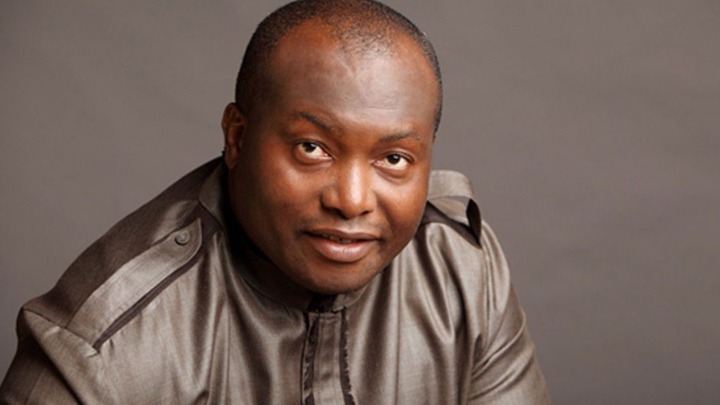 Senator Ifeanyi Uba reportedly made his first million at the age of 19 and has been on a rollercoaster ever since.

His investments include a spare part export company, a real estate company, a transport company, an oil & gas company, and a football team. It is believed to be only a matter of time before he assumes office as the governor of Anambra state.

Ifeanyi Uba is one of Nigeria’s richest politicians with an estimated net worth of $1.5B. 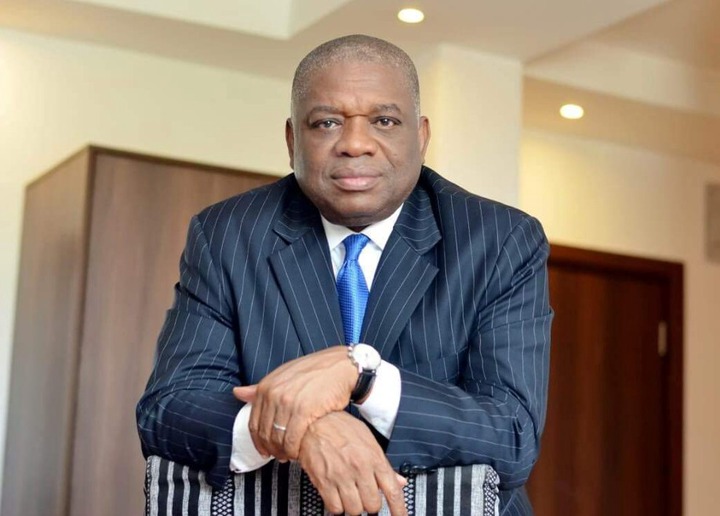 Former governor of Abia State and convicted senator, Orji Uzor Kalu is no doubt one of the richest politicians in Nigeria.

OUK, as he is referred to, is the chairman of Sun Daily and New Telegraph, two distinct media companies. He also owns a huge oil and gas company, Slok Nigeria Ltd, an indigenous player in the upstream sector of Nigeria’s oil and gas industry.

He has stakes in the then-successful multiple CAF competition winners in the 2004’s, Enyimba FC.

Orji Uzor Kalu has an estimated net worth of $1.5B. He was convicted and sentenced to jail in December 2019, for N7.65B fraud; monies he diverted for his personal use while he was the governor of Abia state. 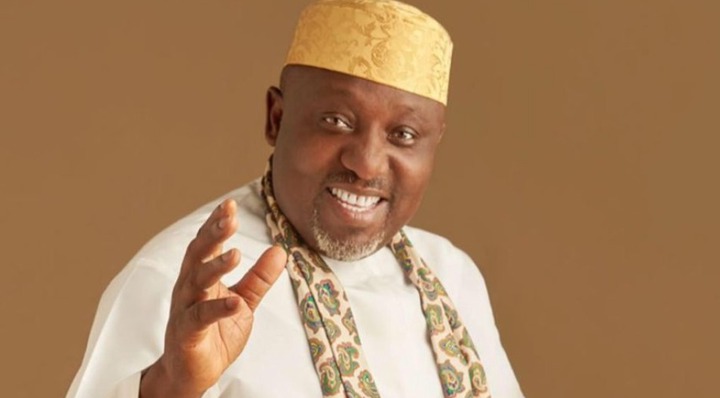 Rochas was reportedly wealthy before assuming the post of the leadership of Imo State. He owns Rochas Motors and a thriving real estate firm.

Rochas Okorocha is one of the richest governors of Nigeria with an estimated net worth of $1.5B.

Rotimi Chibuike Amaechi is the immediate past executive governor of Rivers State which he led from 2007 to 2015. Before then, he was elected as Speaker into the Rivers State House of Assembly.

Presently, Rotimi Amaechi is the Minister for Transportation. Ironically, there have been several allegations of misappropriations and embezzlement against Amaechi but he has never been tried let alone convicted.

Rotimi while as a governor once mentioned:

We (Nigerian politicians) steal because you never stoned us for it

Rotimi Amaechi is one of Nigeria’s richest politicians with an estimated net worth of $850M. Amaechi, according to CNN on Amanpour Live Report alleged that Amaechi stacked $757M in foreign banks in the United States, specifically the U.S. Bancorp and Minnesota account. 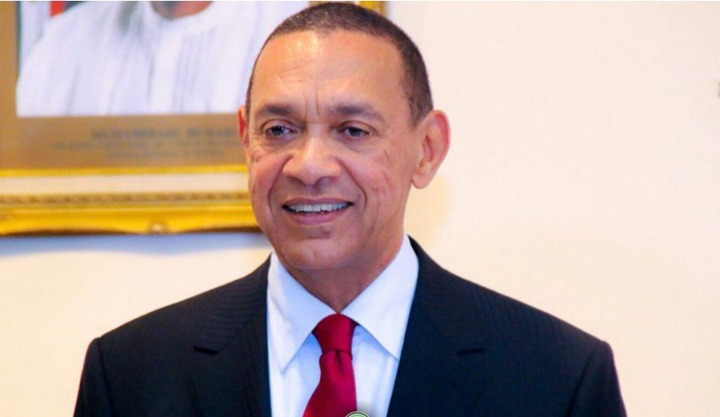 Benedict Murray-Bruce, born 17 February 1956 is a business magnate and politician. He is the founder of Silverbird Group and a senator of Bayelsa East constituency in the House of Senate.

Ben Bruce is considered the most sociable politician in Nigeria and often spends his time on Twitter, which has earned him the name ‘Twitter Senator’.

Ben Murray-Bruce is one of Nigeria’s richest politicians with an estimated net worth of $800M. 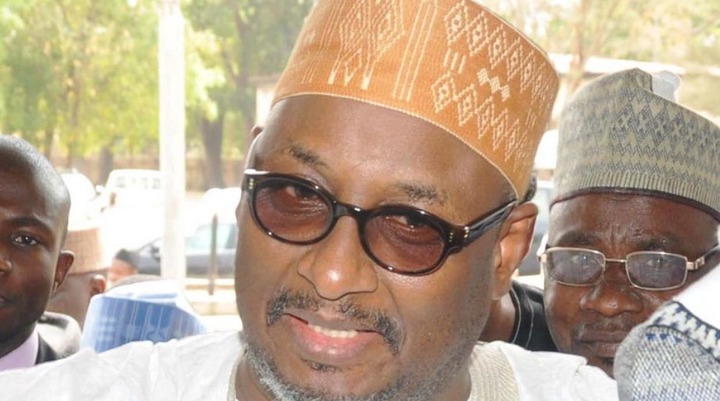 Adamu Mu’Azau is said to be one of the richest politicians in Nigeria with an estimated net worth of $700M.