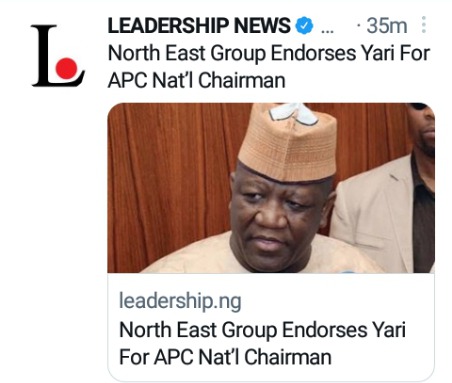 A political group, the Northeast Concerned APC Youth Forum (NCAPCYF, has endorsed the immediate past governor of Zamfara State, Alhaji Abdul’aziz Abubakar Yari, as the national chairman of the All Progressives Congress.

The group described Yari as a smooth negotiator who will use his negotiation skills and prowess to always negotiate the best deals and win even more people to the party.

A statement made available to LEADERSHIP yesterday in Abuja signed by the convener of the group, Suleiman Mohammed Liba, said Yari should be allowed to go in unopposed for the position of the national chairman of the ruling APC. 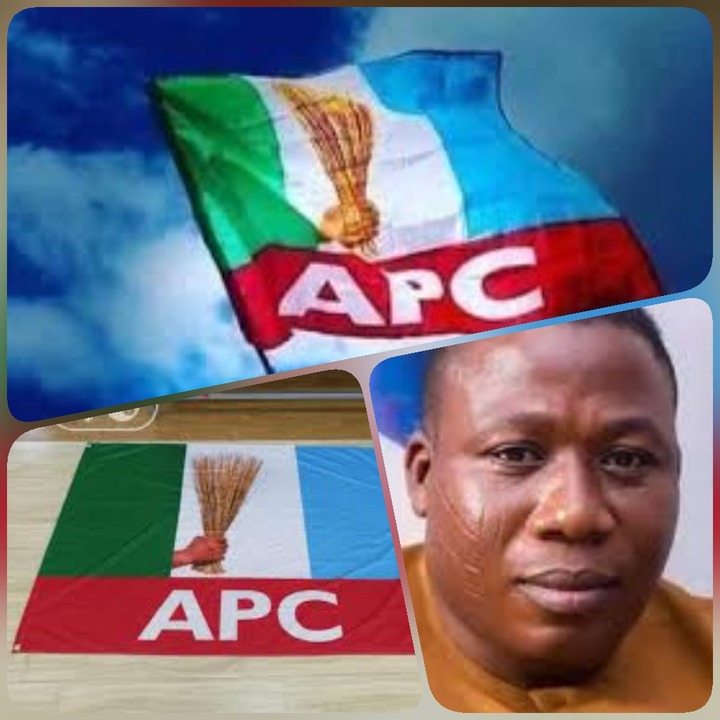 I warned Sunday Igboho after meeting Buhari, but he didn't listen-Oni of Ife 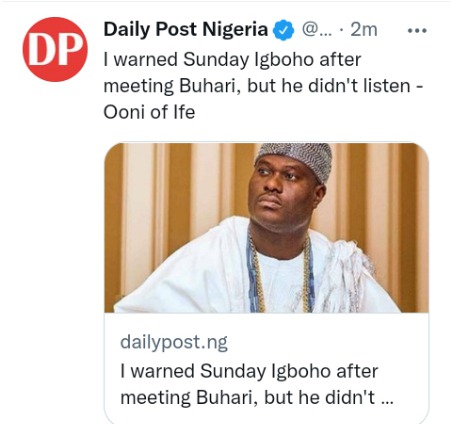 The Ooni of Ife, Oba Adeyeye Ogunwusi has disclosed that after meeting President Muhammadu Buhari in Abuja, he had advised Sunday Igboho over his then actions.

He said Igboho failed to listen to the president’s warning due to wrong advice from people.

The Ooni of Ife said Igboho won’t be facing the current travail, if he had listened to the warning.

The monarch made the revelation in an interview with BBC Yoruba.

Ooni of Ife said rather than listen to the caution, Igboho hurled insults on traditional rulers. 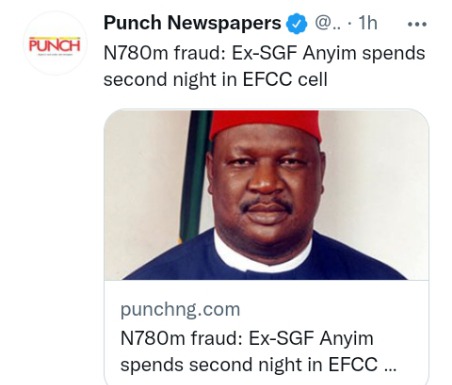 A former Secretary to the Government of the Federation, Pius Anyim, has spent the second night in the custody of the Economic and Financial Crimes Commission, Abuja, where he was being held since Sunday afternoon in connection with the ongoing probe of a former Aviation Minister, Senator Stella Oduah.

Anyim, who responded to an invitation from the anti-graft agency in respect of a N780 million aviation ministry’s fund, has been held since Sunday afternoon.

The former Senate President was grilled on Sunday for several hours in connection with the fund which was traced to a company in which he was a director.

Politians still influencing Judges to use court against democracy 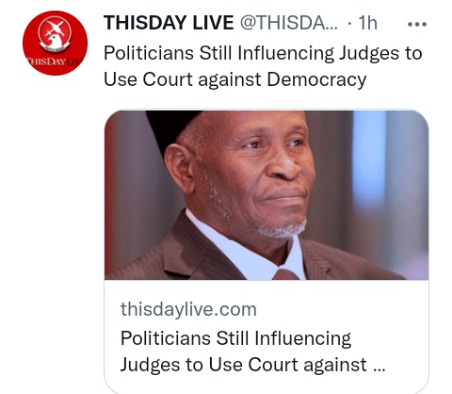 Weeks after the Chief Justice of Nigeria (NJC), Justice Ibrahim Muhammad, who was angered by conflicting orders from courts of coordinate jurisdictions, issued a stern warning to judges on the need to act right in nation’s interest, it appears an end is not in sight yet to the impunity of some of the judges and justices in the country.

Unfortunately, the unsavoury dispositions of some of the justices and judges to democratic concerns, have continued to decimate the gains of the nation’s 23 years of unbroken civil rule. Even when they know full well they lack the jurisdiction to entertain the matters, they still go ahead to hear and pronounce ruling, which becomes an albatross on the neck of the party it was obtained against. 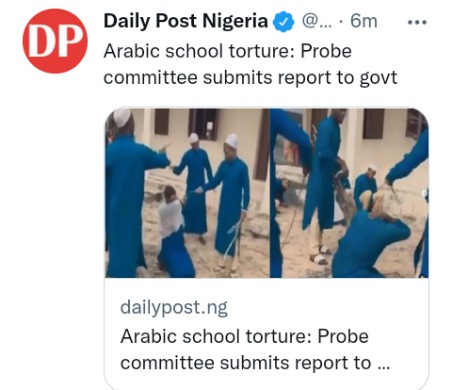 The 11-man committee set up by the Kwara State government to investigate the torture meted out to some students of Misbaudeen Arabic school, Ganmo, on Monday submitted its report to Governor Abdulrahman Abdulrazaq in Ilorin.

The Chairman of the committee, retired Justice Idris Haroon, while submitting the report, frowned at the magnitude and manner in which the punishment was carried out at the school.

He said, “steps must be taken to ensure that corrective measures are moderate and better implemented,” according to a statement by the governor’s spokesman, Rafiu Ajakaye, in Ilorin on Monday.