President Muhammadu Buhari has been advised to fire Abubakar Malami, the Federation's Attorney General and Minister of Justice. Austin Okah, National Coordinator of the National Youth Frontier People's Democratic Party (PDP), gave the request in a statement on Saturday. He said the exit of Malami would pave the way for an unbiased enquiry into the responses Ibrahim Magu, the suspended chairman of the Economic and Financial Crimes Commission (EFCC), provided to the panel led by Justice Ayo Salami. 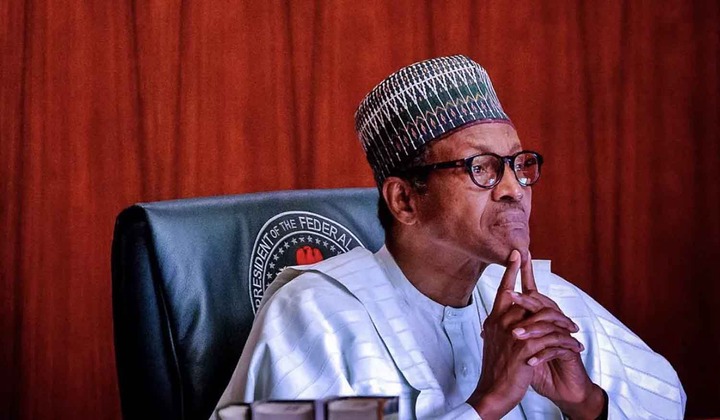 Okah cautioned that the accusation Magu made against Malami should not be swept under the carpet.

There were overwhelming evidence of massive corruption against the AGF, he claimed, adding that he was also accused of abuse of office. The leader of the PDP Youth said that it is unlikely for Malami to remain in office and not interfere with the assignment given to Justice Salami.

"The only way to offer a reasonable view to Magu 's claims is to have the President shoot Malami," Okah said.

He wondered why the Buhari government, which said it was fighting the corruption, "is deeply saturated in corrupt activities." Magu, tendered to the presidential panel in a 44-page paper, argued that the charges against him were fabricated and intended to tarnish his reputation and credibility with the EFCC.

Magu was released Wednesday after 9 days in custody.

Meanwhile, Malami has petitioned the Police over what he called defamatory publications against him.

The All Progressive Congress (APC) Reconciliation Committee stormed Akure, the capital of Ondo State, to reconcile aggrieved chieftains ahead of primary and election governorships on the weekend.

The Peace Parley 's aim, according to the Committee, is to give aggrieved chieftains the opportunity to ventilate their grievances and reconcile them with the Governor. No less than 11 contestants compete with Akeredolu for the October 20 election governorship ticket. 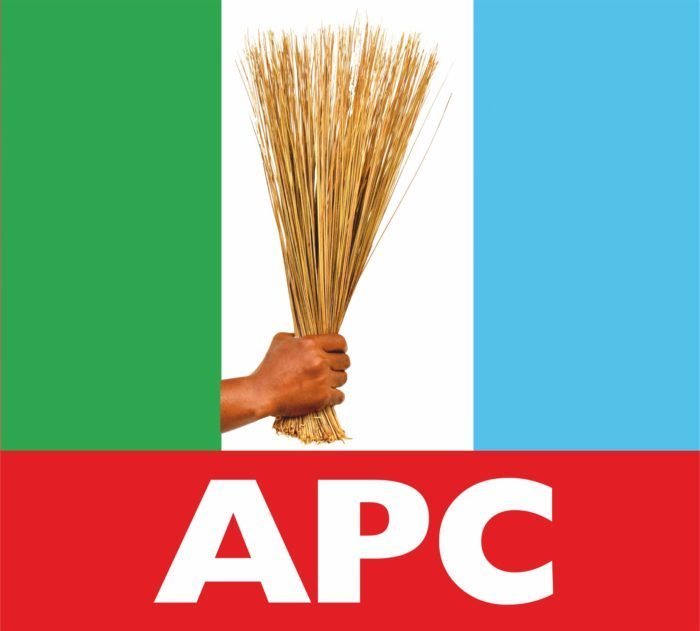 The contenders were present at the peace meeting, with the exception of Oke, where Senator Ajayi Boroffice listed conditions to endorse Akeredolu's second term.

Borofice, Asiwaju of Akokoland, placed a six-point demand before the committee that must be met before he can support the governor’s second term.

He said: “The governor must apologise to me. I must be permitted to nominate his deputy. A Governor’s Advisory Council must be established to advise him on critical issues.

"This should also be accorded main ministries to the Reconciliation Platform. The automatic ticket for re-election must be granted to all leaders of the Unity Forum holding elective positions in the state and National Assrmbly The executive committee to be disbanded shall be the national, local and district.

Bello pleaded with the stakeholders for the party's benefit to accept unity.

While few aspirants maintained that the primary would follow the direct mode for the primary, the committee urged them to support national leadership 's decision on the system of delegates.

Unlike his earlier posturing on the challenge of unity in the chapter, Akeredolu had prepared the ground for reconciliation in advance of the meeting.

Some aspirants have also assured him of their support, based on mutual understanding at the last minute.

Some aspirants from Owo, the governor's home town, said a source had resolved to team up with him at the primary and governorship polls.

Several aspirants from other zones have held closed door meetings with him to rekindle mutual confidence.

The source said:"Governor Akeredolu settled his differences at personal, zonal, and district levels with some aspirants. With the exception of Oke, who does not seem to have confidence in the group, most aspirants are willing to address the crisis in this chapter in a pleasant manner.

"They are willing to put the party's interest above the personal interests.

"I believe there is a possibility that the fees will be refunded for nomination forms. The Governor, the aspirants affected and the party will be working out the details.