For some time now, the issue of political party zoning ahead of the 2023 presidential election, has been the focus of many debates among Nigerians. Amid clamours from both the north and south to produce the next president of Nigeria, the People's Democratic Party has announced its intention to zone the office of its National Chairman to the North. This has led people to speculate that the presidential ticket will be given to the South, although no confirmation for this has been provided. 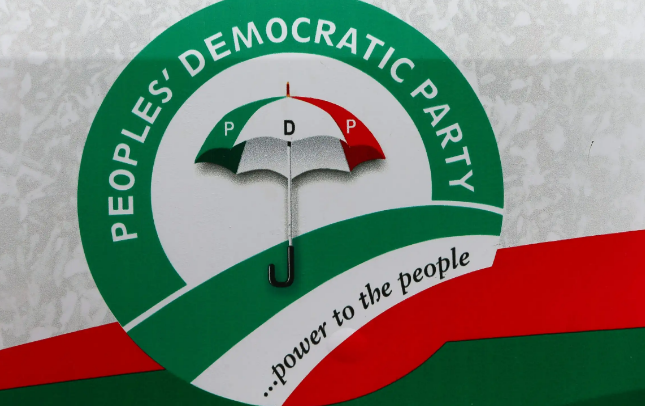 With the emergence of ex-Senate President, David Mark, from the North-central state of Benue as a candidate to win the seat of PDP's National Chairman, the supposed presidential ambitions of Atiku has been somewhat placed in doubt. Perhaps fearing automatic disqualification should the presidency be zoned to the South, former Vice-president, Atiku Abubakar, has asked PDP to declare the presidential ticket open to all interested parties, irrespective of their zone. 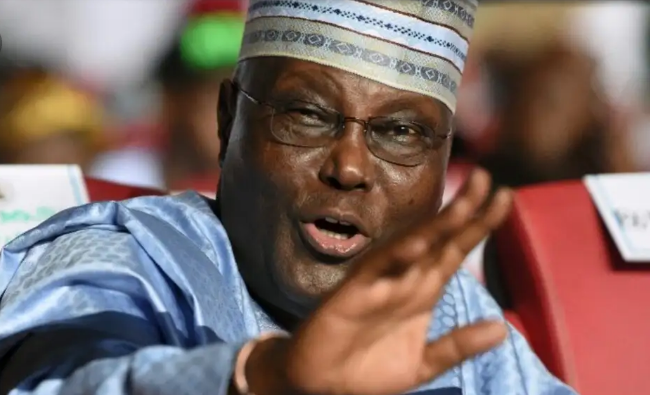 Atiku's reason for saying this, however, is that the geopolitical zone from which the next president stems should not be an issue for consideration. He said that what matters most is that whoever is picked represents Nigerians as a whole, and not a particular region. While his argument can be said to be valid, its employment would warrant the PDP to go against not just its tradition, but it's constitutional provision, as well.

For a long time now, the PDP has rotated its party positions between the North and South. For instance, in 2015 the presidency was zoned to the South, while in 2019 it went to the North with Atiku as the party's nominee. Similarly, a Southerner in the person of Uche Secondus currently holds the post of National Chairman, which is why David Mark, a Northerner, is now under consideration. As aforementioned, this formula is contained in the constitution of the PDP.

For starters, the preamble to the constitution states that the conformation to the principles of power shift, as well as rotation of key political offices among the various people in the country, is an aim of the party. Additionally, section 7, subsection 3, paragraph (c) restates this stand, going further to add that it will be done under the principles of equity, justice and fairness. For this reason, it could be taken as absurd and unfair for the PDP to go against its own rules, all because of Atiku's opinion. Not everyone will be on board with Atiku's decision to throw open the presidential ticket, thereby making anybody from either the north or south eligible. The critics of the move within the party, as there are sure to be, will most likely call into question the provision of the party's constitution, if Atiku's words are heeded.

What do you think about this article? Where do you think the PDP will zone its presidential ticket and why? Tell us your opinion in the comments section below.