The Secrets Of Some Of The World's Greatest Leaders And Billionaires Have Been Revealed.

By Muhaliyu (self media writer) | 12 days ago

The secrets of some of the world's richest leaders and politicians have been revealed in one of the largest leaks of their wealth ever. 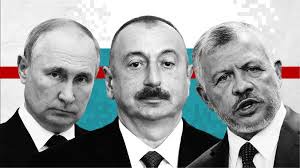 The UK Government is facing fresh calls to tighten Britain’s defences against ‘dirty money’ after the cache of almost £12 million files exposed secret property deals in the country.

Dubbed the ‘Pandora papers’, the leak is said to cover the activities of some 35 current or former world leaders, more than 300 public officials, according to BBC Panorama, which conducted a joint investigation with the Guardian. 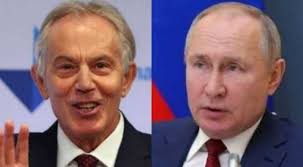 The financial statements of 35 world leaders, past and present, and more than 300 government officials have been leaked to companies listed in the Pandora documents.

The report found that the King of Jordan had hidden a vast amount of wealth and assets worth up to £70 million in Britain and the United States.

The documents also show how former British Prime Minister Tony Blair and his wife saved 31 millions when they bought their London office.

The leaked information also linked President Vladimir Putin to other assets in Monaco, and also confirmed that Czech Prime Minister Andrej Babis - who is facing an election this week - did not disclose any of his assets, a foreign company he used to buy two mansions in the south of France. 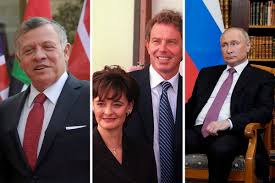 Duncan Hames, director of Transperency International, a global anti-corruption watchdog, says the suffering of the poor is not coming to an end.

"When a politician provides for himself through government, only ordinary men and women suffer and their country continues to be poor. Sometimes it's not even about tax evasion. If you are a civil servant and you "Take a bribe to give a contract to build a hospital for someone of your own. This is not a development for your country, and your country will suffer because of the corruption you have received," Mr Hames said.

Kenyan President Uhuru Kenyatta was not left behind as the investigation uncovered that his family owned several secret companies abroad. 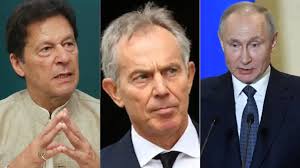 Among the assets they own are shares and bonds worth millions of dollars.

This is the largest survey ever conducted by a consortium of research journalists in the world, with more than 650 journalists doing the work.