There Were Other Agitations Before IPOB, So Calm Down — Aisha Yesufu Slams Supporters

By JennDaniels (self media writer) | 7 months ago 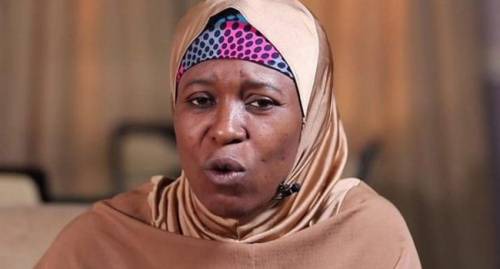 The movement for an independent state in the Eastern region of Nigeria, called Biafra began several years ago. In fact, after the civil war, a secessionist group known as the Movement for the Actualisation of the Sovereign State of Biafra came in to existence in 1999 which campaigned for the same goal.

Meanwhile, Aisha Yesufu, a socio political activist has told the indigenous People Of Biafra to calm down. The IPOB as we know is a proscribed secessionist group in Nigeria, which is also demanding the independence of Biafra as the other groups did.

However, in a tweet on her Twitter handle, Aisha Yesufu noted that the MASSOB came before the IPOB and as such, the IPOB should not act as if they are greater than their predecessors. Aisha went further to reveal a better option than the clamour for Biafra.

According to her, if these Easterners who campaign for Biafra can get their members to occupy five government houses and the National assembly, then they can foster their interests as well as attain their goals. 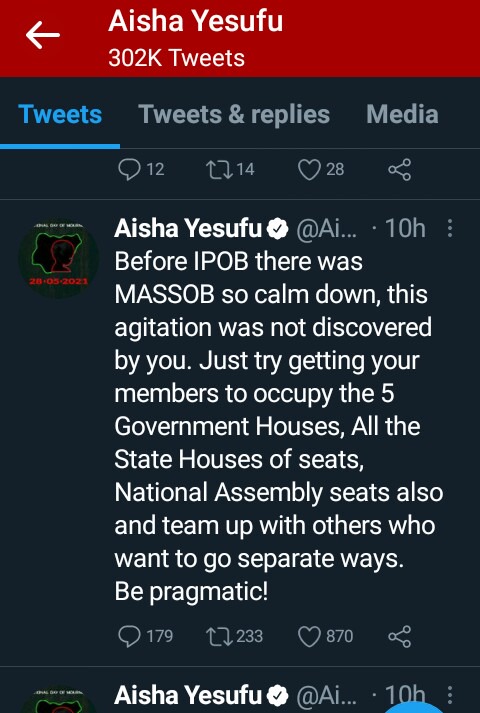 Nevertheless, several reactions to the activist's tweet revealed that in as much as some persons agreed with what Aisha Yesufu was saying, they however, didn't see her option as any better.

Some of the reactions were captured thus: 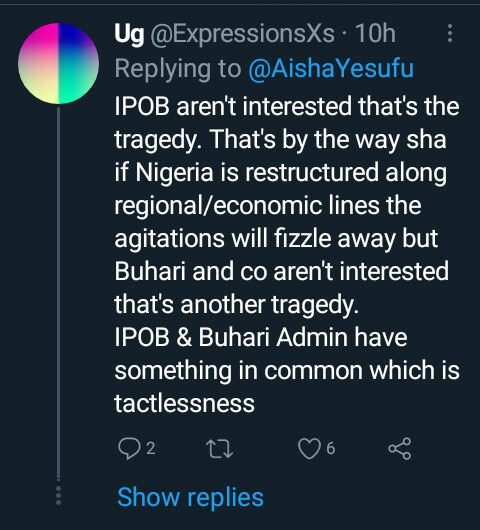 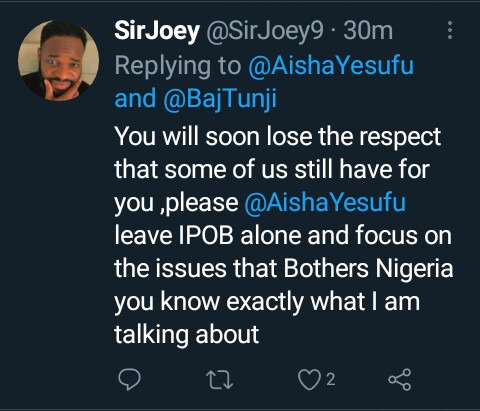 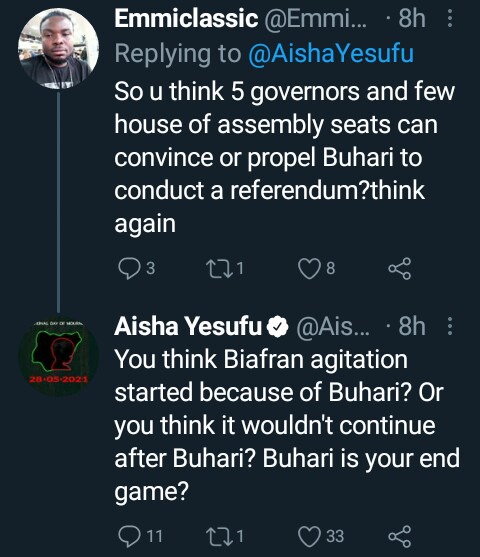 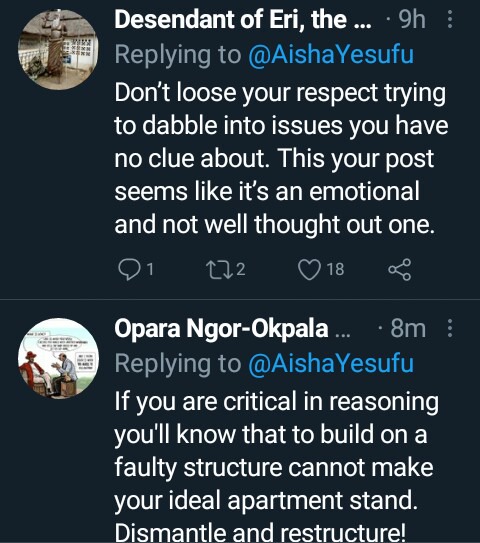 Thanks for reading, don't forget to leave your views and opinions in the comments section. Like, share and follow me for more interesting articles and stories on the go.