Westerners are the descendants of the Great Migration.

For them, God, nobles, and merchants (since renaissance) are the reliable and trustworthy one. They emphasize “in God we trust”, “faith”, “nobility”, “liberty”. It’s obvious that those concepts are extracted either from religion or noble class or merchant class, even if the believers today are not being orthodox anymore. The centralized bureaucrats are by default evil beings for being “undemocratic”. This narrative obviously clears the way for “Western Liberal Democracy”.

For ancient China, bureaucracy is a genius innovation to get rid of nobles and priests. The foundation of the Han Dynasty was based on the ashes of the last remains of the “career nobles”. Emperor is a good man because he has to promote the ordinary beings to oppress the elites. Merchants by the logic of Confucianism are low life scums by definition for they manipulate the price and exploit the poor. Even if the system is corrupted, the peasants can raise a flag to destroy the priests, bureaucrats, nobles, and Emperor altogether. Ancient Chinese peasants could be considered the first wave of communists in the history of the world for their demand, as mentioned in their slogan, for equal distribution of property and land.

This narrative is basically the classic version of “Socialism with Chinese Characteristics”. 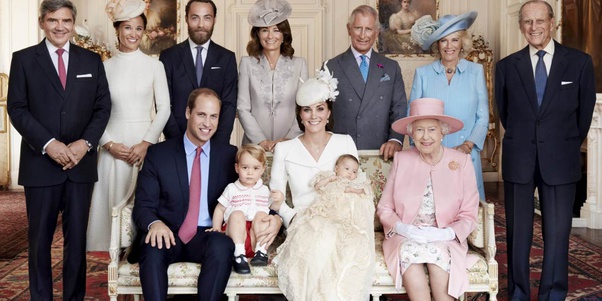 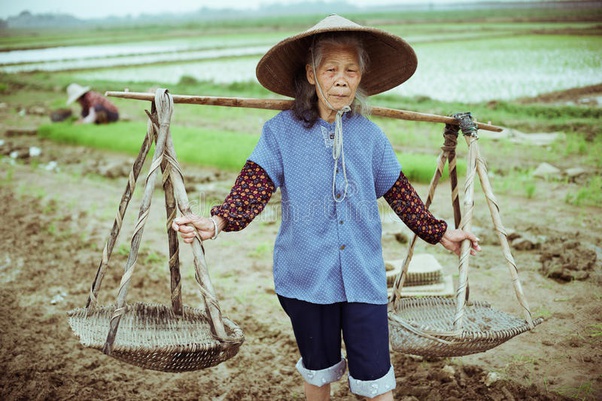 The alternative fates of royals and nobles 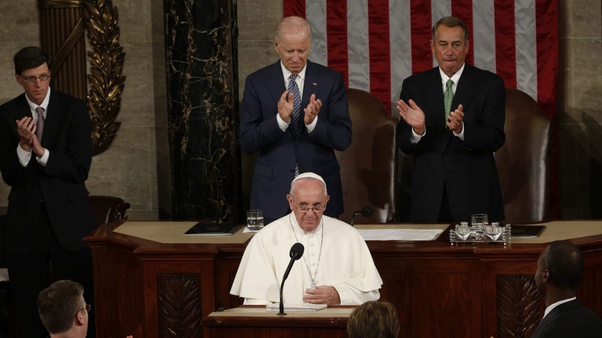 The alternative fates of priests 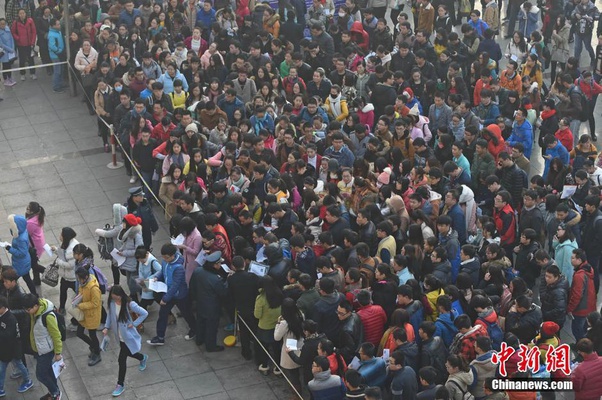 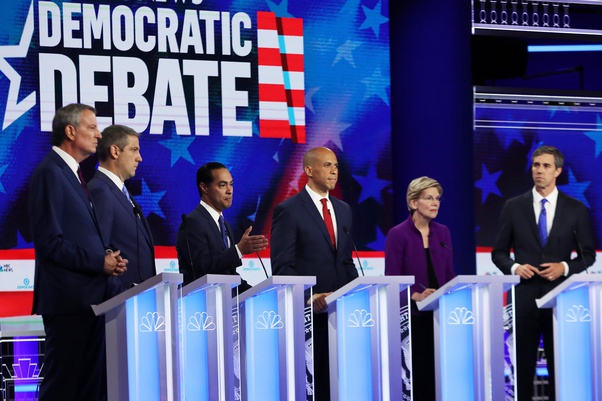 The alternative fates of political procedure of selecting the candidates 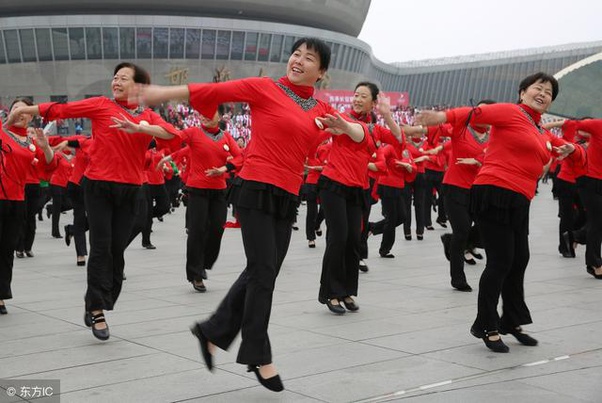 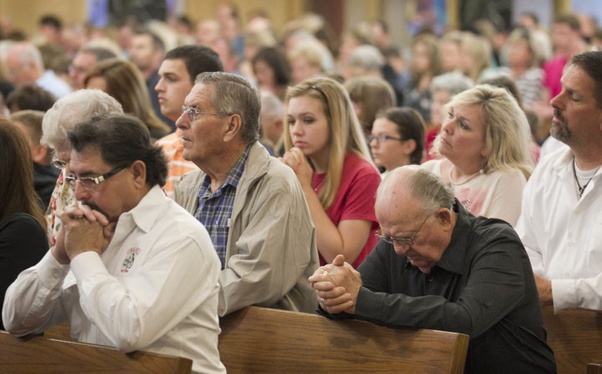 The alternative fates of old 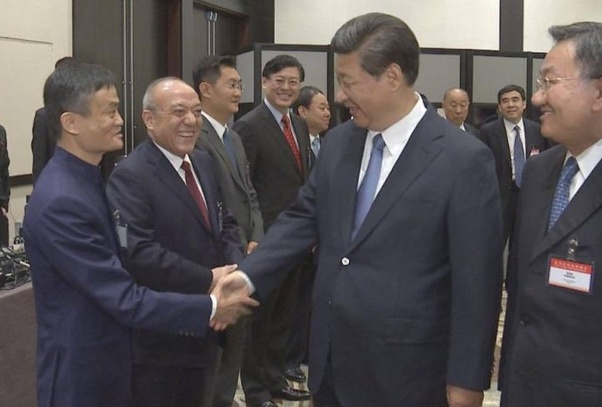 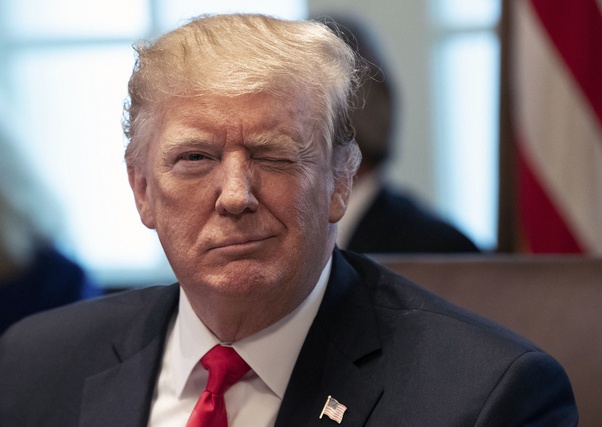 The alternative fates of the richIn sum, those traditions are inherited and interpreted in each society. So, for most Westerners, the government is evil and if you don’t mock it and make some poor jokes and twerk on their faces you are brainwashed. For most Chinese, the bureaucracy is good and grants the chance to the ordinary but priests, nobles and capitalists are quite nasty in their nature for deception and corruption.