By Newsdepth (self media writer) | 10 days ago

If speculations are anything to go by, there is obviously interesting days ahead in the camp of the All Progressive Congress ahead of 2023. Just as the opposition People's Democratic Party are putting their house in order to return to power, so also is the ruling party are doing everything possible to remain in office after the expiration of president Muhammadu Buhari's administration. 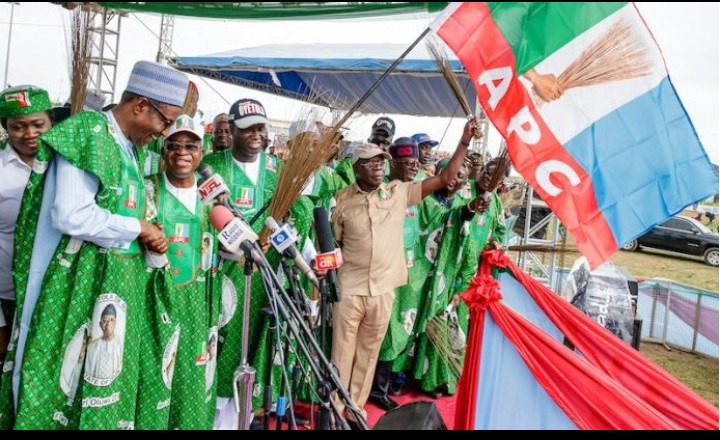 At the moment, it is quite difficult to ascertain who emerges as the presidential candidate of the ruling party owing to the numerous aspirants jostling for the ticket. However, going by the recent development within the party, there is every tendency for the southern region to produce the next presidential candidate in fulfilment of the zoning agreement of the party.

Until recently, the National Leader of the party, Asiwaju Bola Tinubu is believed to be the strongest aspirant for the slot. This is basically due to his sprawling political influence and deep financial pocket. 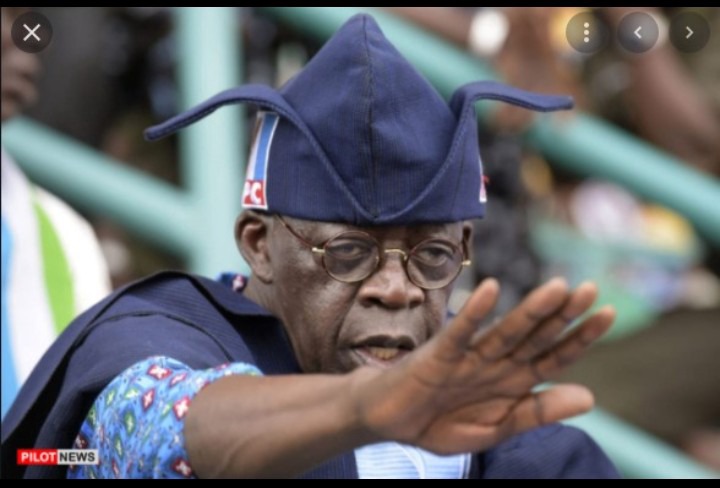 But with the recent endorsement of the vice president, Professor Yemi Osinbajo by a group within the APC, there is likely going to be a slight change to the narrative. 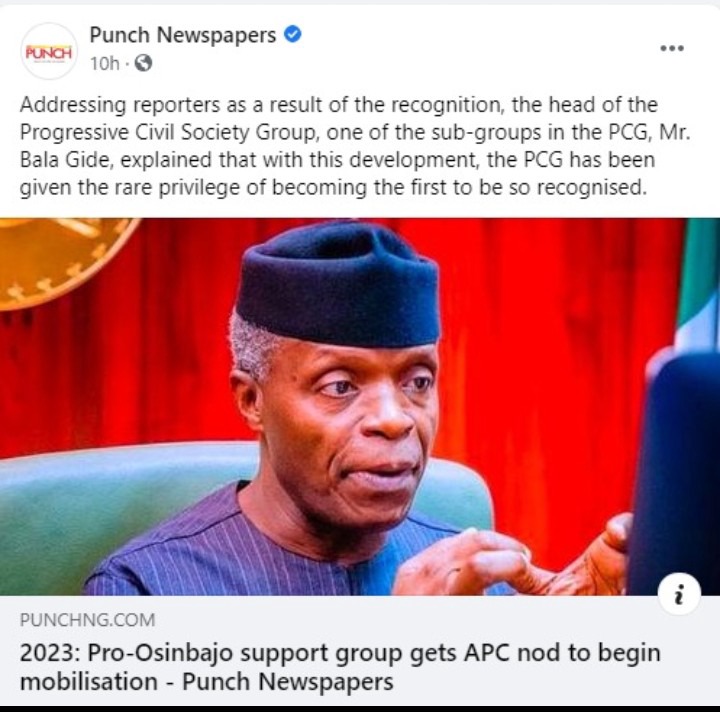 The group known as Pro-Osinbajo group was said to have received an approval from the party's caretaker committee chairman, Mai Mala Buni on Saturday. The essence of the group is to create awareness, mobilize supports and preach the gospel of Osinbajo's presidential project in 2023.

Although, Osinbajo has not in any way declared his interest to run for the presidency neither has he ever made a move towards that direction but with the overwhelming supports coming from the party stakeholders, anything can happen in the coming days.

If things go in this line, there may likely be Tinubu and Osinbajo wrestling for APC Presidential ticket for 2023. And this will definitely set a major division in the party. 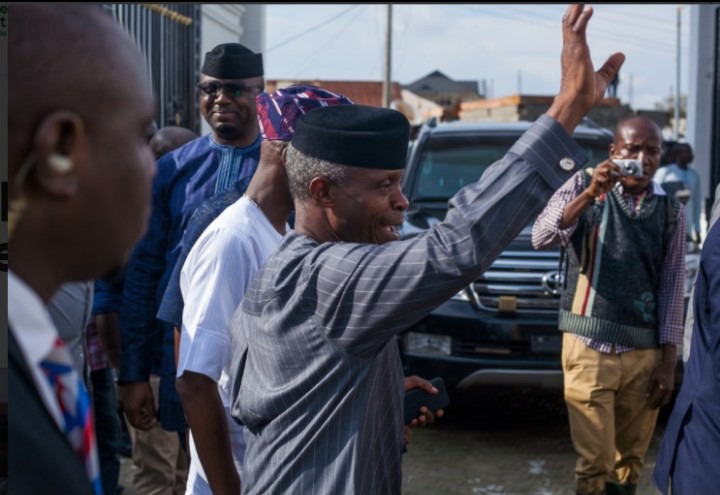 Unlike Tinubu, Osinbajo is not a thoroug-bred politician who can muster an incredible political influence but he is an intellectual giant and erudite scholar who has what it takes to convince Nigerians that he is the right man for the job.

And for Tinubu, it is going to be a game of strategy, right political permutation and combination to get the job done. Nigerians will now have to choose between a scholar and strategist to pilot the affairs of the country for another political dispensation.

This is what will play out at the APC Presidential Primaries if Osinbajo eventually consent to the call from various quarters to throw his hat in the ring for 2023. 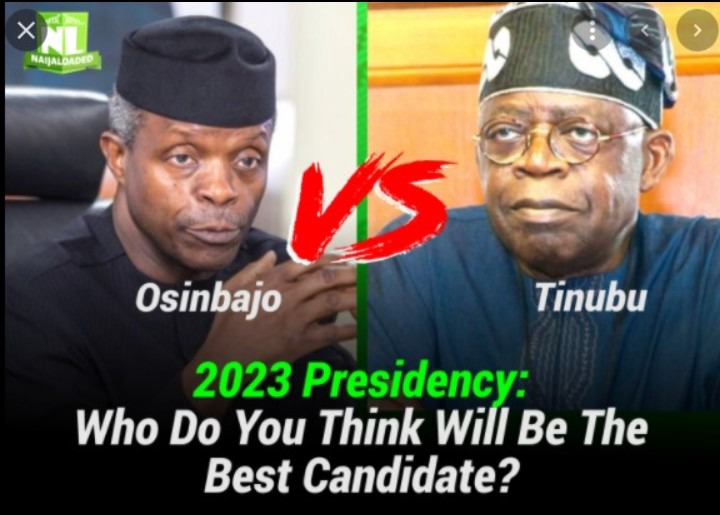