By Brilliance (self media writer) | 8 months ago

Vanguard reports that "The Muslim Rights Concern (MURIC), has reaffirmed its preference for a presidential candidate from the Yoruba Muslim stock, arguing that no Yoruba Muslim from the South West has occupied Aso Rock either as a president or vice president since independence in 1960 whereas three Yoruba Christians have enjoyed that luxury." 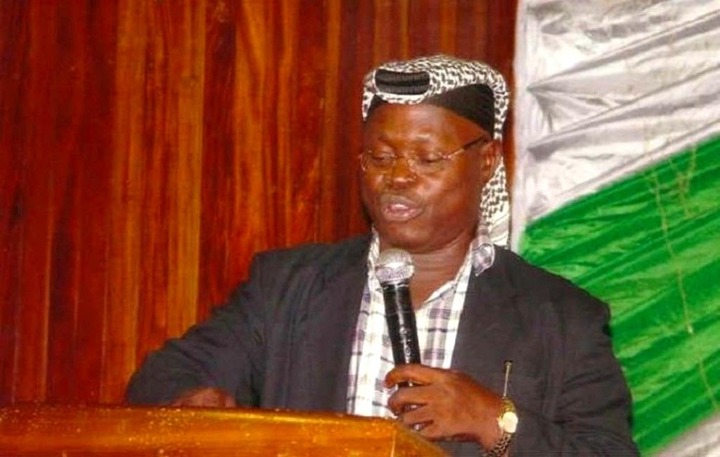 The Director and founder of the human rights organization, Professor Ishaq Akintola disclosed this on Sunday. This declaration could help Tinubu to clinch APC Presidential ticket because is a Muslim.

The former governor of Lagos State Senator Bola Ahmed Tinubu floated his campaign in Lagos some weeks back, and his kinsmen are rallying around him. Including apex Yoruba socio-political groups Afenifere, they are supporting him because his political structure is capable of winning the presidential election.

Yorubas have realized that the only way Southwest can produce the President in 2023 is by supporting the candidature of Tinubu, Which is the only reason they have started mobilizing other zones to help him to clinch the topmost position in Nigeria. 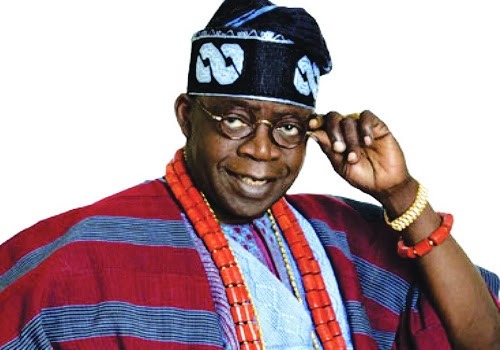 Many Nigerians have regard for the National Leader of All Progressives Congress, APC, Senator Bola Ahmed Tinubu, he has trained several politicians across the southwest, many of whom are currently governors and some are occupying juicy political offices both at Federal and State levels. 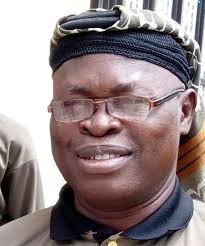 So far, the demand of Muslim Rights Concern MURIC favors Tinubu's Presidential Ambition because is the only popular Muslim candidate in the Southwest.