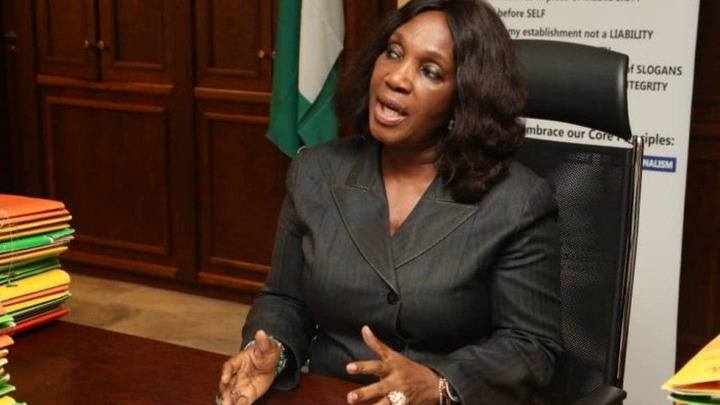 Nigeria Police operatives have besieged the residence of Joy Nunieh.

Nunieh was due to appear before a Senate panel in Abuja, today.

The upper chamber is investigating the alleged misuse of N40billion NDDC funds.

Nunieh and Niger Delta Minister, Godswill Akpabio, have been engaged in a shouting over match over the crisis rocking the NDCC Interim Management Committee (IMC). 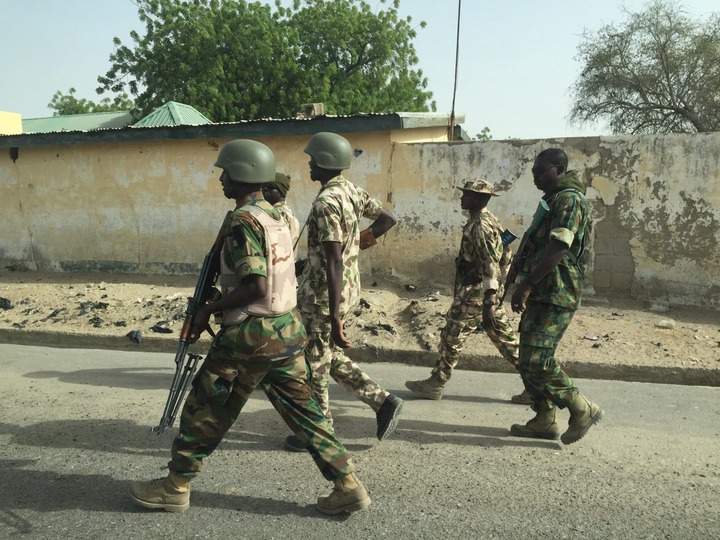 The Defence Headquarters says the Air Task Force of Operation Lafiya Dole has destroyed a Boko Haram camp in Borno.

Several terrorists were said to have been hit in a massive air strikes on July 15.

Coordinator, Defence Media Operations, Maj.-Gen. John Enenche, made this known in a statement on Thursday.

The air raid took place at Ngwuri Gana along the Gulumba Gana-Kumshe axis of the state.

The spokesman said the air operation was in continuation of the sustained offensive against terrorists elements in the North-East.

The senior officer said the operation followed intelligence indicating that the settlement was one of the locations from where the terrorists launch attacks against troops’ positions and villages around the area.

Aerial surveillance missions also confirmed the heavy presence of a large number of terrorists in the settlement, some of whom were seen slinging their rifles.

“The attack aircraft took turns in engaging the designated locations within the settlement, scoring devastating hits which led to the destruction of several structures, including the communication centres, as well as the neutralisation of several terrorists”, he added. Atiku, who described Tolulope as a pace setter, said she would always be Nigeria’s number one.

Tolulope, a staff of Nigerian Air Force died in an accident in Kaduna State on Tuesday.

Reacting to her death, Atiku in a tweet wrote: “Tolulope Arotile was an inspiration. She shattered the ceiling, and will always be our number 1.

“May she rest in the bosom of the Lord. And may the Almighty God grant the Arotile family and all her loved ones the comfort to bear this loss. -AA” For the Primary Election Committee, Yahaya Bello is the Chairman while O’tega Emerhor is the Secretary.

For the Primary Election Appeal Committee, Chris Baywood Ibe is the Chairman while Abdulmimuni Okara is the Secretary.

The committees will be inaugurated at the APC National Secretariat by 3pm on Friday 17th July, 2020.

Already, 12 aspirants have been cleared to contest.