Today's Headlines: How an Igbo can be President in 2023 -Ezeife, Interim Police Chief Baba meets Buhari

By Racksac (self meida writer) | 21 days 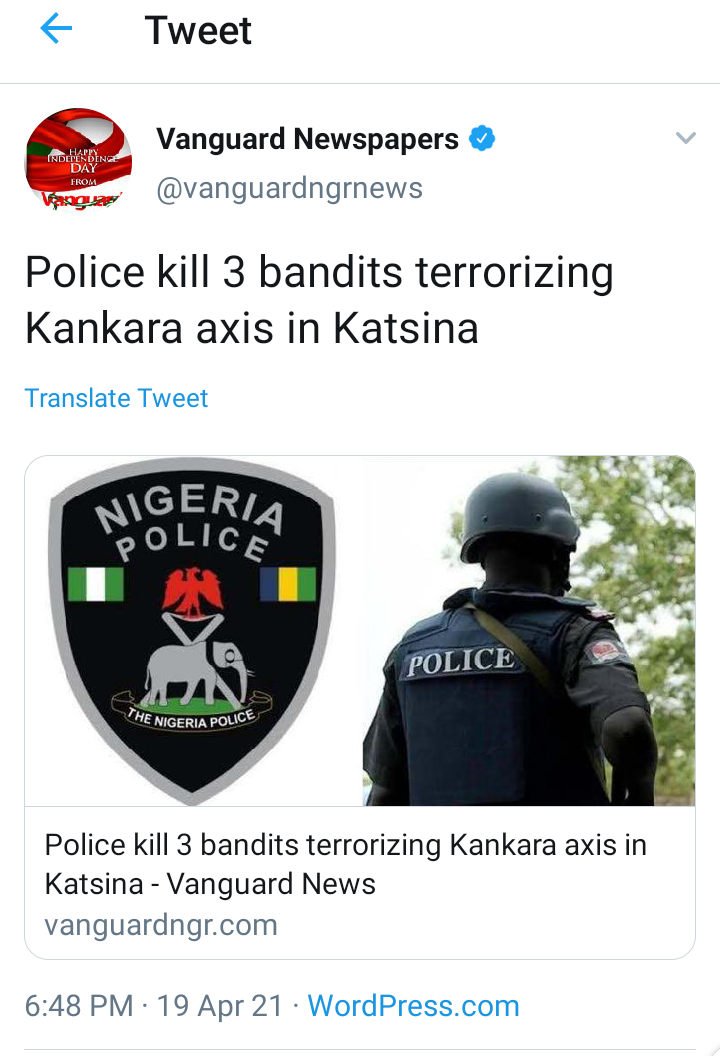 No fewer than three notorious armed bandits terrorizing the Kankara axis of Katsina State have been killed by operatives of the police in the State.

Similarly, three others were also arrested including two who killed a wealthy man, one Alh. Ibrahim Kwatahi of Jar-Gaba village, Bakori area of the state.

The police spokesperson, SP Gambo Isah made this known while parading the suspects before newsmen in the state on Monday. 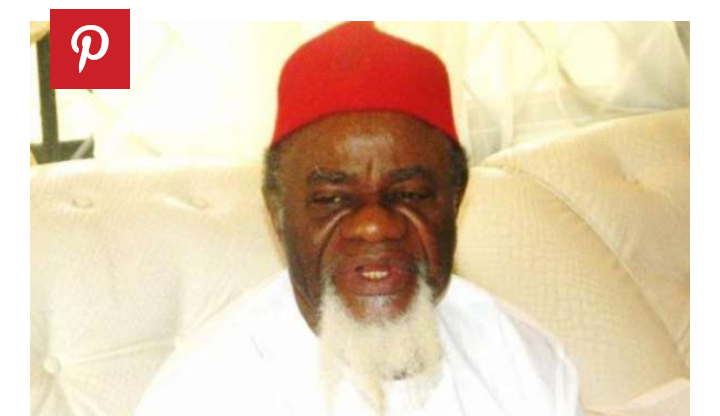 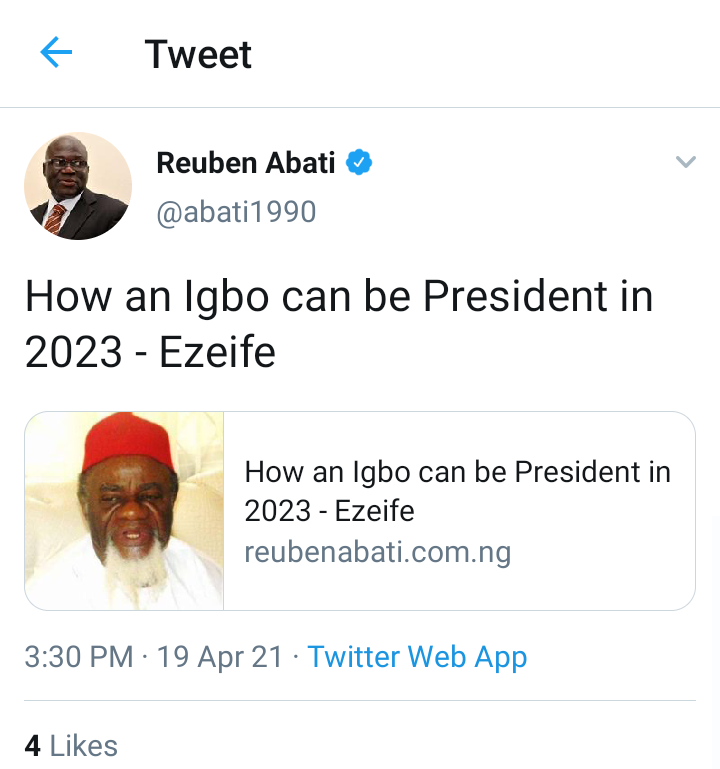 Chukwuemeka Ezeife, and Ohaneze Ndigbo chieftain and former governor of Anambra State, have stated that only Igbo will disrupt the Southeast’s presidential dream in 2023.

God has approved the program, he said, and it has support from other parts of the world. 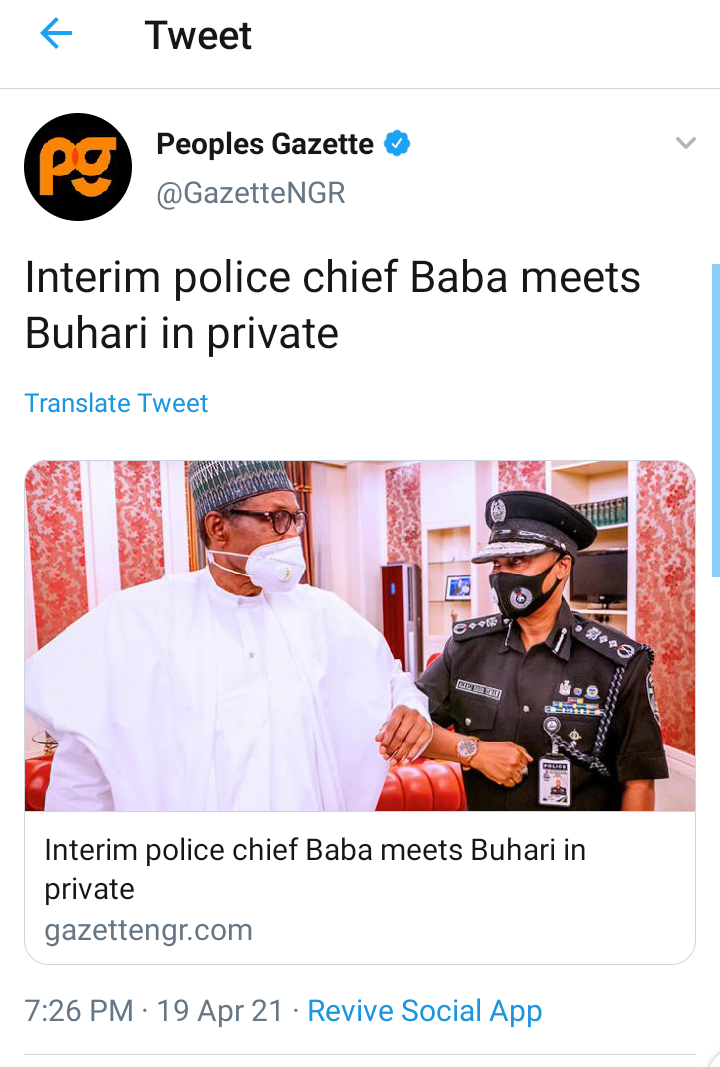 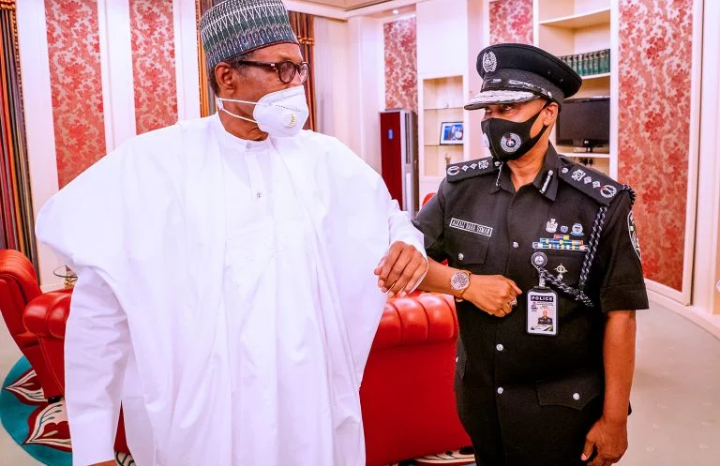 The interim I-G was officially presented to President Buhari by the Minister of Police Affairs, Maigari Dingyadi.

The president had announced the appointment of Mr Baba, while in London, via Mr Dingyadi. 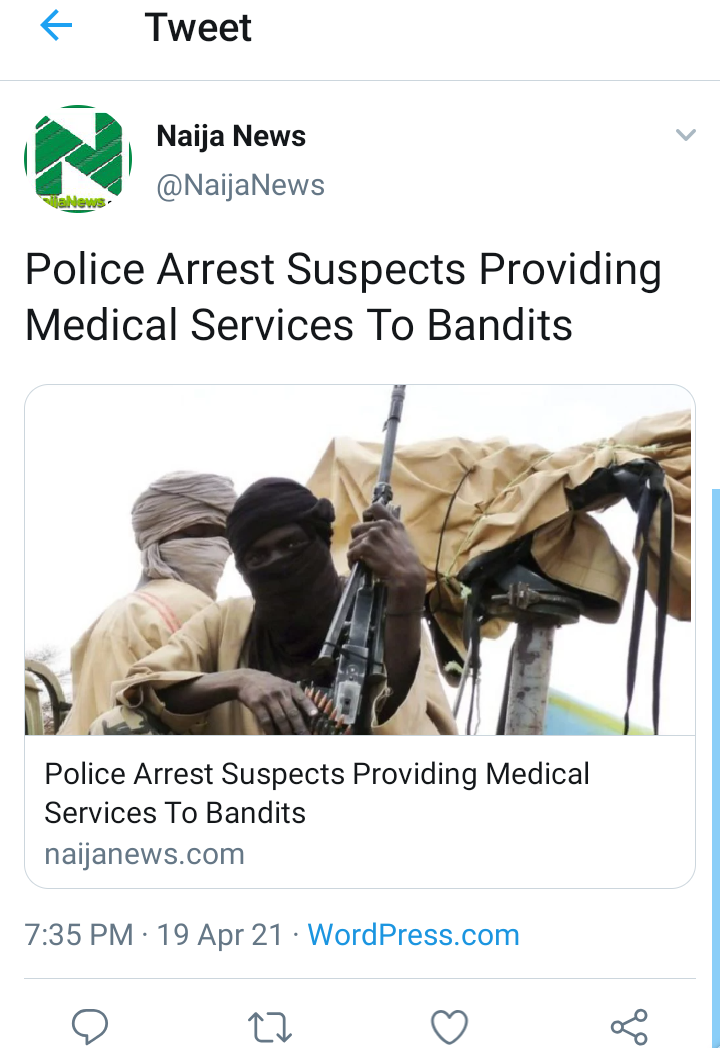 Kaduna Government which disclosed this development, however, stated that three people were killed by gunmen in different locations in the state within the last 48 hours.

The Commissioner for Internal Security and Home Affairs, Mr Samuel Aruwan, in one of the attacks, bandits invaded Rafin Roro village in Kajuru local government area and killed one person.

"I’ve fallen and I can’t get up," Naomi Osaka reacts to Nicki Minaj's latest update

So far, motherhood and marriage has affected my career -Regina Daniels says during interview

See The Pictures Nicki Minaj Shared That Got Reactions