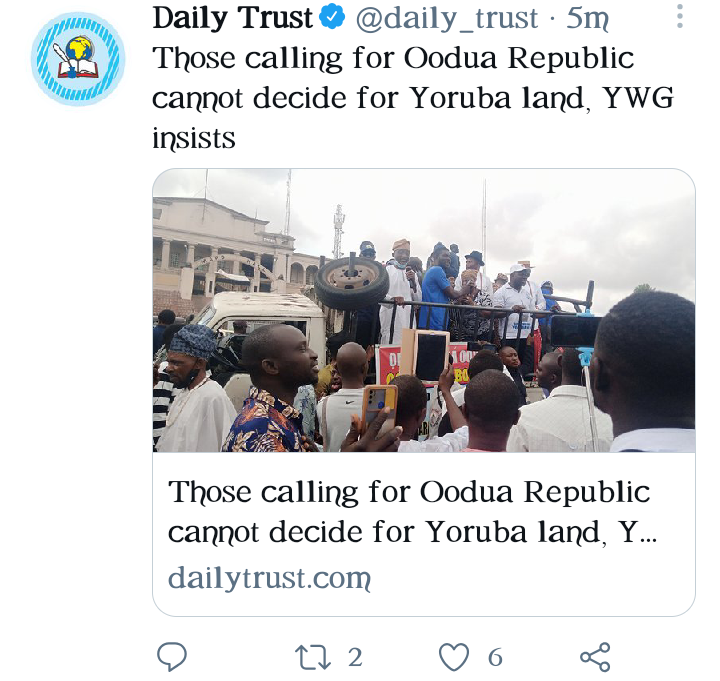 The Yoruba Welfare group (YWG) has insisted that those clamouring for Oodua Republic cannot decide for the Yoruba people.

It came after a rally on Saturday in Ibadan where groups called for Yoruba self-determination and emphasised they would disrupt the 2023 general elections if their agitation for secession was not considered.

President of YWG, Abdulhakeem Alawuje, accused the secession advocates of attempting to destroy the peace, love and harmony of Yoruba land.

Hisbah Arrests 11 People In Kano For Not Fasting 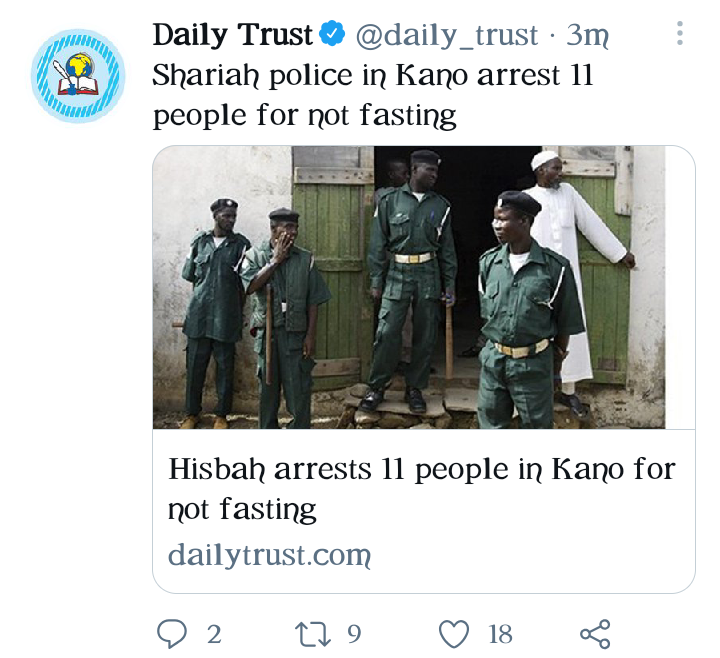 Shariah police officials of the Kano State Hisbah Board have arrested eight women and three men for eating during Ramadan.

They were arrested in a raid by Hisbah personnel at Tudun Murtala of Nassarawa Local Government and Sharada area of Kano Municipal where they were found eating.

The Acting Commandant General, Musa Kibiya, said that the board made the arrest after getting some information from the residents of the two areas at different times. 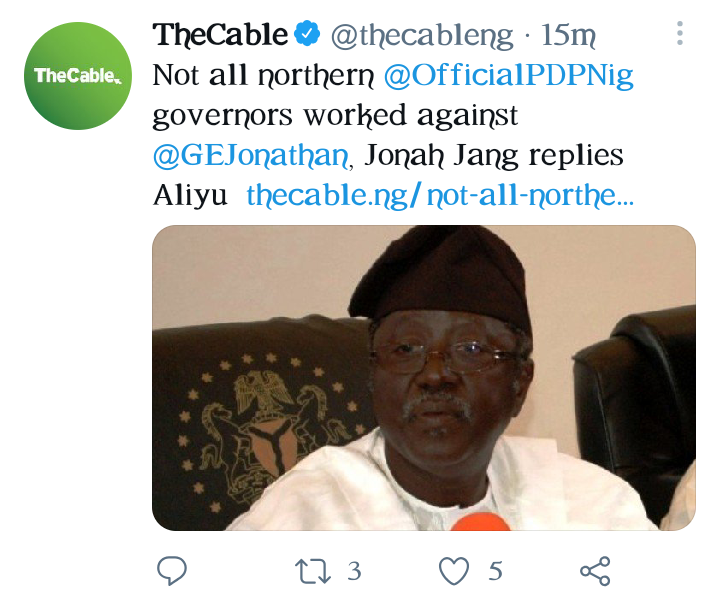 Jonah Jang, former governor of Plateau, has refuted the claim that all the northern Peoples Democratic Party (PDP) governors worked against ex-president Goodluck Jonathan in the 2015 elections.

Jang said he was not part of those who worked against Jonathan’s re-election bid, contrary to the claim of Babangida Aliyu, ex-governor of Niger.

Aliyu had said on Friday that the PDP governors in northern states opposed Jonathan’s bid for a second term because he reneged on their agreement not to seek another tenure.

Herdsmen kill 7, injure many in Makurdi 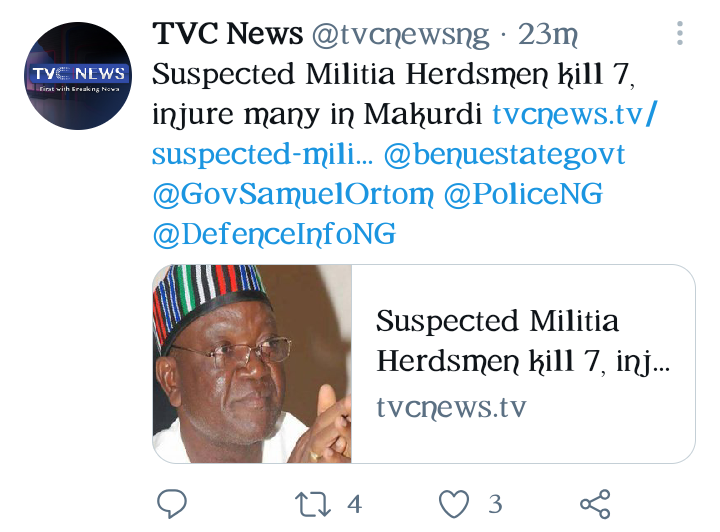 Seven family members were in the early hours of Saturday, April 17, 2021 shot at and butchered in their sleep by suspected Fulani militia at Mbamondu community, Annune junction at the outskirts of Makurdi, the Benue State capital.

Mbamondu us in Modern Market Council Ward of Makurdi Local Government Area of the state.

The militia also inflicted various degrees of injuries on five others with three in critical condition are being treated at a medical facility in Makurdi, the state capital. 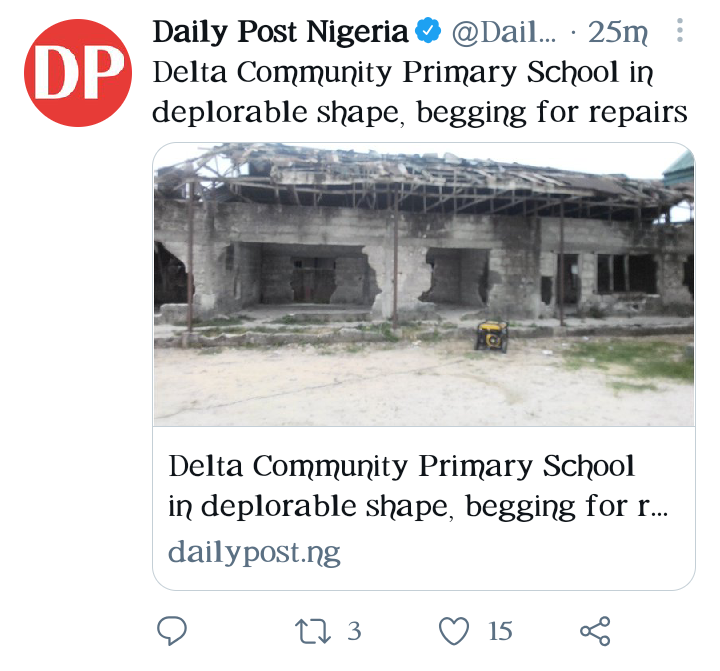 Okuokoko Community Primary School in Okpe Local Government Area of Delta State is in a deplorable shape as children have turned classrooms into football fields, DAILY POST can report.

Our Correspondent who went round the school reports that a classroom building has collapsed.

The fans in the classrooms and other electrical appliances were also blown off.

There are few or no chairs and desks in some of the classrooms. 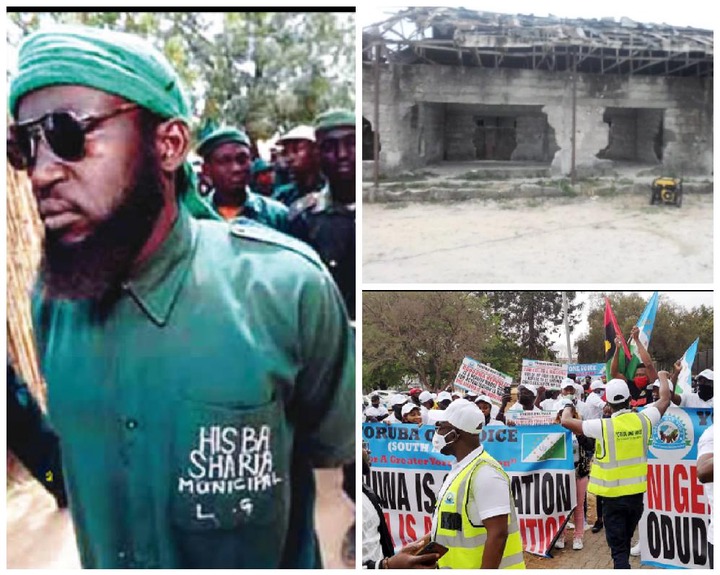 Kindly drop your opinion on any of the news and share the post on all social media for Nigerians to read it.