After weeks of speculation over the issue, Democratic Party's likely nominee for the upcoming US Presidential election, Joe Biden has announced that he has four African-American women in the list of people he is considering to be his running mate. However, the former Vice President is making no commitments at the moment.

Biden revealed this fact in a television interview. During the primaries, both he and former candidate for Democratic Party's nomination Bernie Sanders had promised to name a woman as their Vice-Presidential candidate. With the Black Lives Matter protests raging across the country, there is pressure on Biden to choose a black woman.

"I am not committed (to) any but the people I've named...among them are four Black women," the presumptive challenger to President Donald Trump told senior journalist Joy Reid. 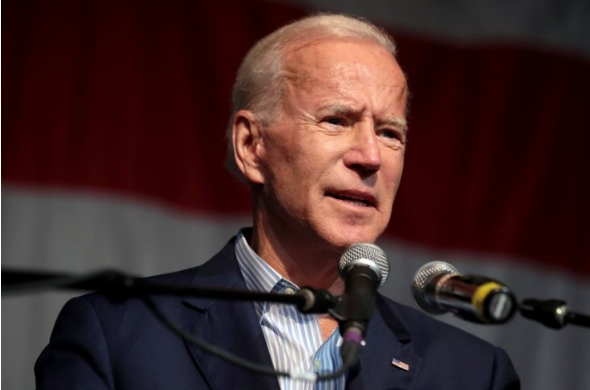 Joe Biden has promised to have a female running mate

The VP to Barack Obama during the latter's eight-year tenure further expounded his commitment to diversity in his hypothetical administration. "Black women have supported me my whole career. I have been loyal and they have been loyal to me — and so it's important that my administration, I promise you, will look like America," he asserted in the same interview.

On the question of how much time he will need to announce his running mate, Biden reckoned it will be approximately six weeks. There is a virtual deadline for the Democratic contender as his party's convention takes place next month and the running mate of the candidate is usually known for the big event. 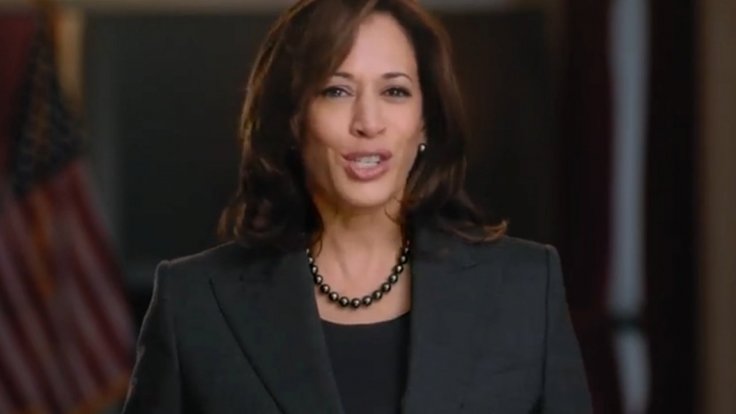 The choice for the Vice President's post is not a straightforward issue for Biden. Owing to his age – 77 – there is a feeling that he may not be interested in taking a second term, if voted to power. In fact, he himself has hinted that he would be a 'transitional' President, implying that one term would be enough for him.

If that situation were to materialize, the VP would be the most likely person to be the party's nominee for the next Presidential elections, in 2024. This may explain why, despite the great incentive to go along with the popular emotion, he is unwilling to make any commitments.

USA has never had a female Vice President or President. Apart from Barack Obama, no non-white person has ever occupied either office. While Biden hasn't named the four black women in his shortlist, it is quite possible that Senator Kamala Harris, who was one of his opponents in the primaries, may be among them. Another possible candidate is Susan Rice, National Security Advisor during the Obama administration.

Selecting a black woman can also be beneficial for Biden as it may increase the support he has among African-Americans. The relatively less support from this section of the American population was considered as one of the reasons for the loss of Hilary Clinton in the 2016 elections.