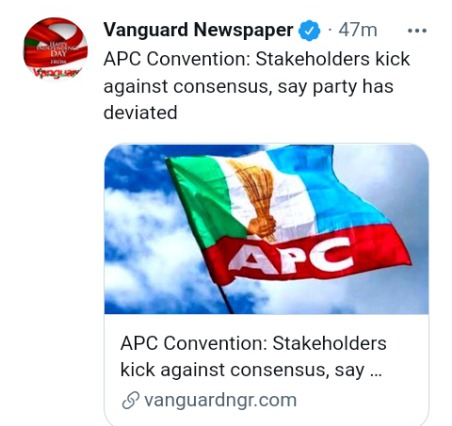 Stakeholders of the ruling All Progressives Congress APC have kicked against the consensus option being deployed by the national leadership of the Party to elect party officials from the Wards, Local Governments to the States levels, saying such must not be used for the National Convention.

At a news conference Wednesday in Abuja, convener of the group, Abubakar Usman Sidiq also lamented that the party has now deviated from the goals of its founding fathers. 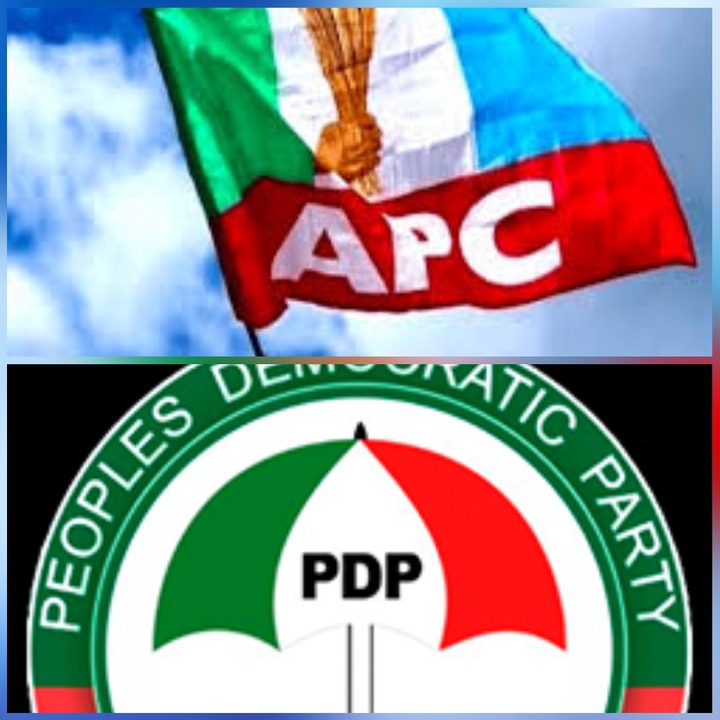 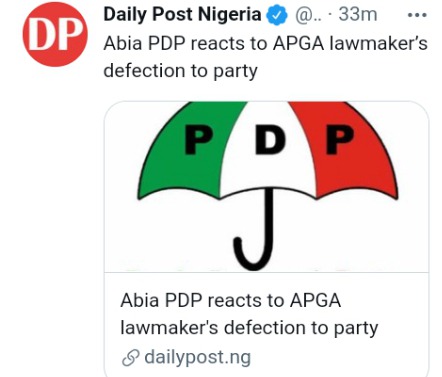 The Abia State chapter of the Peoples Democratic Party (PDP), has described as a welcome development the formal defection of the member representing Aba central constituency at the State House of Assembly and ex-minority leader, Abraham Oba, to the ruling PDP from the All Progressive Grand Alliance (APGA).

Abraham Oba who was elected twice on the platform of APGA, had announced his defection in a letter read on the floor of the house by the Speaker, Chinedum Enyinnaya Orji, at its plenary sitting on Tuesday. 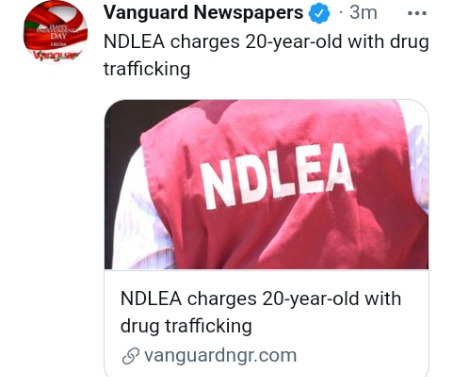 Abbas is charged on one count before a Federal High Court in Lagos State. 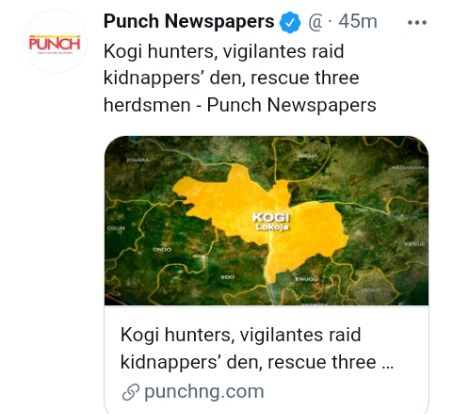 The Hunter Group of Nigeria and the Kogi State Vigilante Service have raided a kidnappers’ den in the state where three suspects were arrested and three Fulani herdsmen rescued.

The Chief Press Secretary to the Governor, Onogwu Mohammed, disclosed this on Tuesday in a statement made available to journalists in Lokoja, the state capital.

He said, ‘’Information received revealed that the rescued underage Fulanis were kidnapped from Chikara community along the Lokoja-Abuja Road some 13 days ago by the busted kidnap syndicate, which operated within that axis." 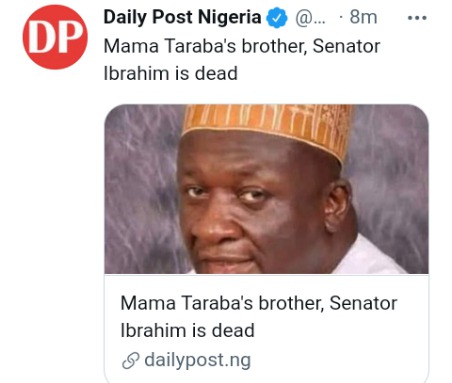 The 67-year-old died on Tuesday night at the Federal Medical Center in Jalingo during an illness.

4 Tips For Handling Crisis in Your Marriage