Israel And The Clash With Hamas In Gaza: Origin And Implications.

By FrankChukwu (self media writer) | 9 months ago

Israel is a country in the Middle East which is regarded as the Holy land for Christians and some Muslims, it is the homeland for Jesus Christ founder and teacher modern day Christianity, the country is inhabited by Jews. The country is notably known for their religious life, pilgrimage and military strength. The capital of the country is Jerusalem. 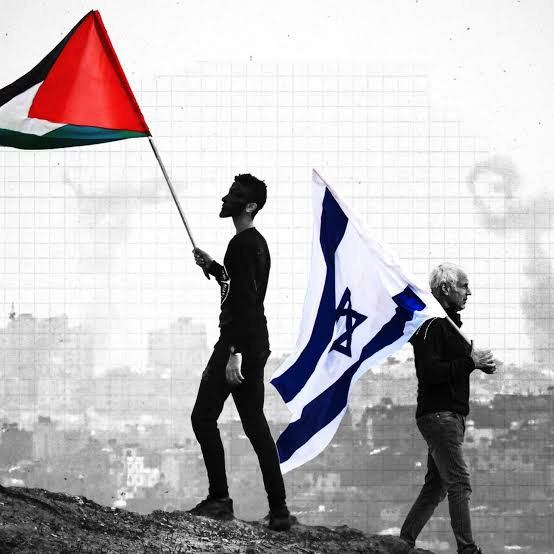 Palestine on the other hand is a state cited in the western Asia, it is not fully a country yet, but it is now governed by the Palestine liberation organization.

The origin of the clash between Israel and Palestine can be traced back to the Ottoman Empire (1299 - 1922) when the British took control of the area known as Palestine after the ruler of that part of the Middle East. The land was then inhabited by a minority of Jews and a majority of Arabs.

The Tensions arose when the international community gave Britain the responsibility to establish a national home for the Jewish in Palestine, for the trees it was their national home while the Arabs also considered it their home, and opposed the decision as well. 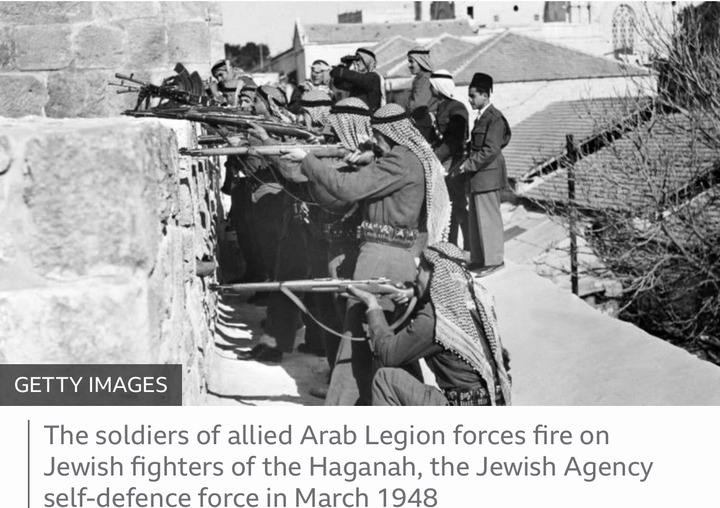 The plan and idea was accepted by Jewish leaders and greatly opposed by the Arab side and was never implemented.

In 1948, while unable to settle the clash between the two parties, the British left the country and the Jewish declared the creation of a state of Israel. Many Palestine’s objected the creation and a war followed immediately, by the time the war ended after some months, Israel was already in control of most of the territory.

Jordanians occupied the land which later became the western banks while the Egyptians occupied Gaza, because no agreement was reached, the following decades was laden with wars and fighting.

Most Palestinian refugees who fled the country during these wars have not been allowed by the Orael government to return to their homes, the Israelites claim the Palestinians would threaten their sovereignty as a Jewish state.

Most of these Palestinians are now living in Gaza, the area which is governed by a Palestinian militant group Hamas has fought Israel countless times.

Earlier this year, there have been reports of clashes between the Hamas in Gaza and the Israel military, the clashes resulted in deaths of both old and young In the province (children inclusive).

On Monday, the Israel Air Force opened fire on Hamas target in Gaza, which was a response to a rocket attack by the Hamas militants. The Israel military said it would hold Gaza responsible for any attack launched from its territory. Tensions have been high on both sides as the civilians believe that the two states might one day go to war. 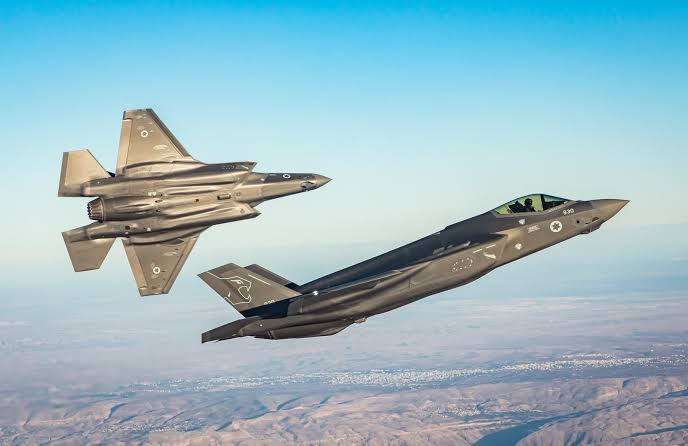 Residents of the Hamas region have been sending up balloons containing explosives, hoping that the wind would somehow carry it to Israel. Hamas is considered a terrorist organization by Israel, the European Union and the united states. Their policy is centered on the end of Israel control of the region of Gaza.