By Swanky_gist (self meida writer) | 8 days

"Mbaka must be defended" - Nnamdi says 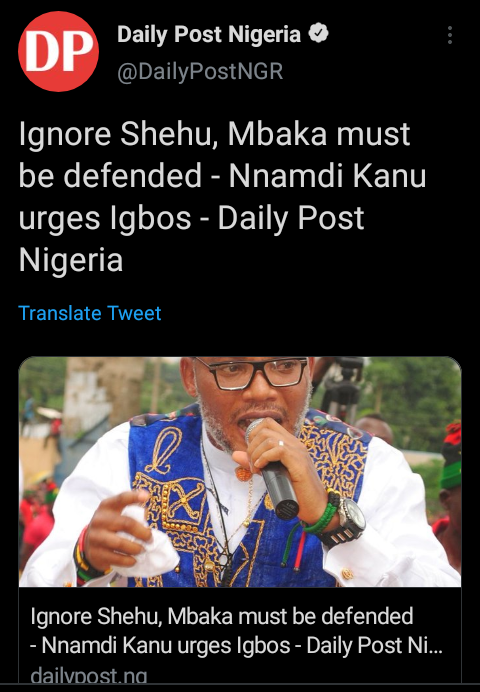 According to the Daily Post, the leader of the indigenous people of Biafra Nnamdi Kanu has called and urged the Igbos to debunk claims made by the presidency and defend Father Mbaka.

Recall that Father Mbaka had called for the removal of President Muhammadu Buhari over the increasing rate of insecurity in the nation. 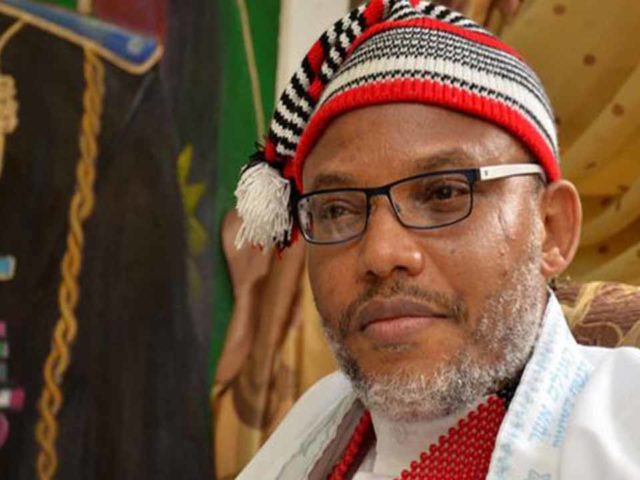 However, the IPOB leader took to his Facebook page and has urged the Igbos to have hatred for their fellow Biafran.

"Rev father Mbaka must be defended regardless of his faults" 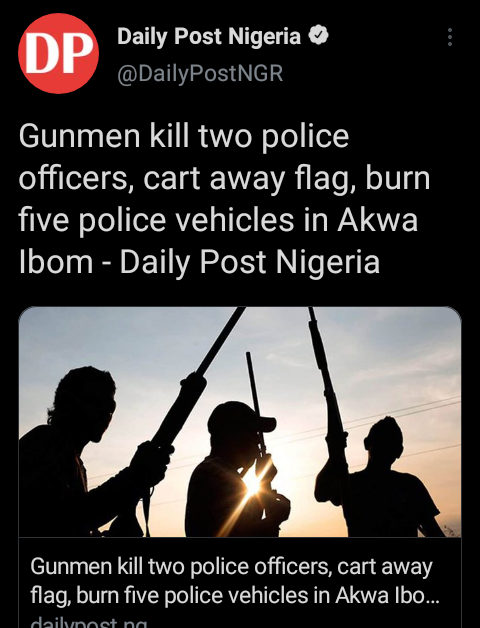 According to the daily post, Unknown gunmen had stormed a police station in Ibiaku Okpo in Akwa Ibom and set five police vans ablaze 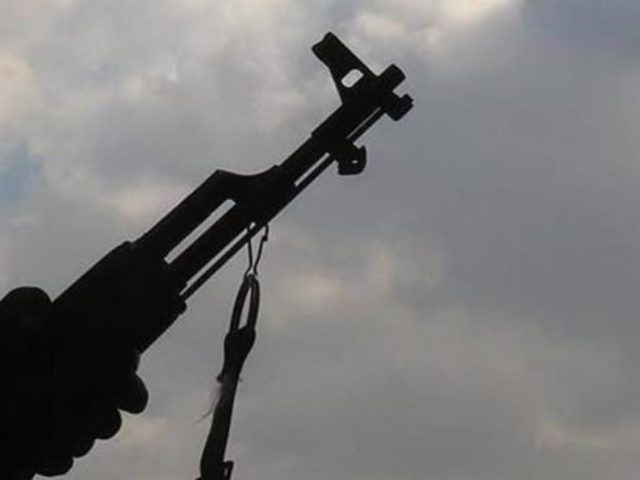 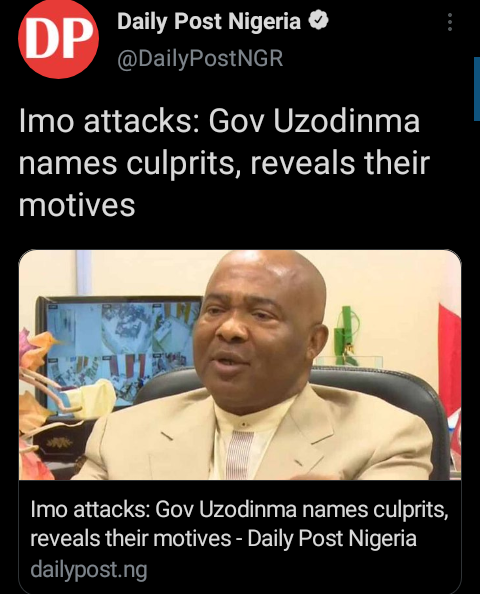 The governor of Imo state Hope Uzodinma has claimed that the recent attacks happening in the state were sponsored by some politicians in connection with militants.

He revealed that the politicians had vowed to make the state ungovernable for him. 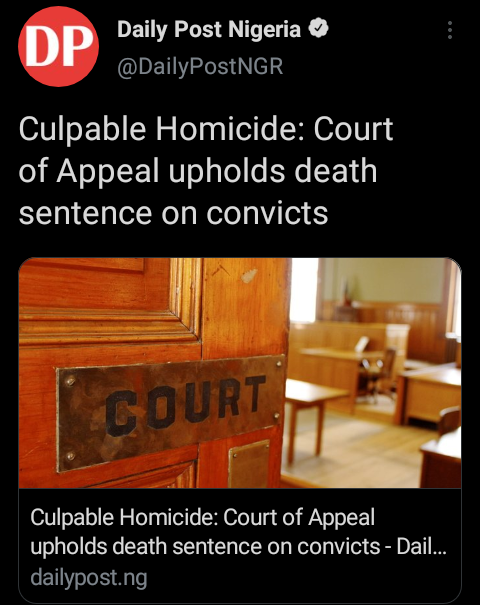 The court of appeal in Kaduna has upheld the death sentence of two convicts due to a lack of merit. They, however, dismissed the trial appeal. 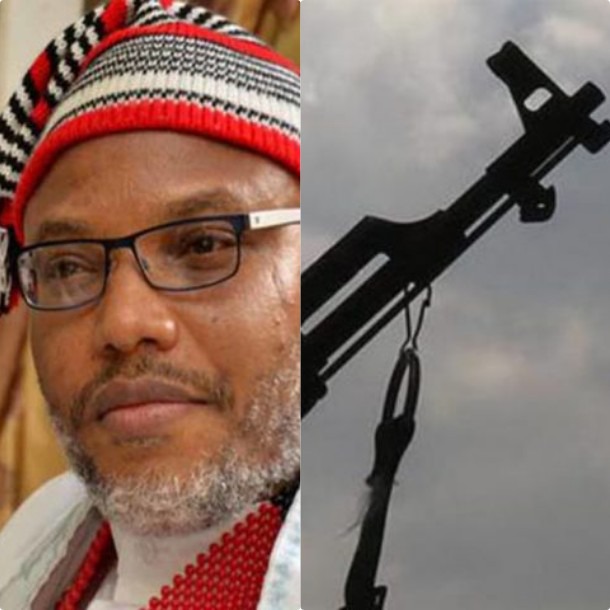 What do you think of Nnamdi's statement about Mbaka?

Content created and supplied by: Swanky_gist (via Opera News )

Bandits Attacked, Kidnapped 40 Muslim Worshippers In A Mosque In Katsina Including Children & Women

Vigilante And Youths Were On Alert To Confront The Bandits, But They Changed Their Route - Resident