By BarryLeo (self media writer) | 1 year ago

According to reports, the Executive Council Chairman of Ikwerre Local Government Area of Rivers State, Honourable Samuel Nwanosike, has come out to praise the Rivers State Executive Governor, His Excellency Governor Ezenwo Nyesom Wike, for his developmental strides in the State. 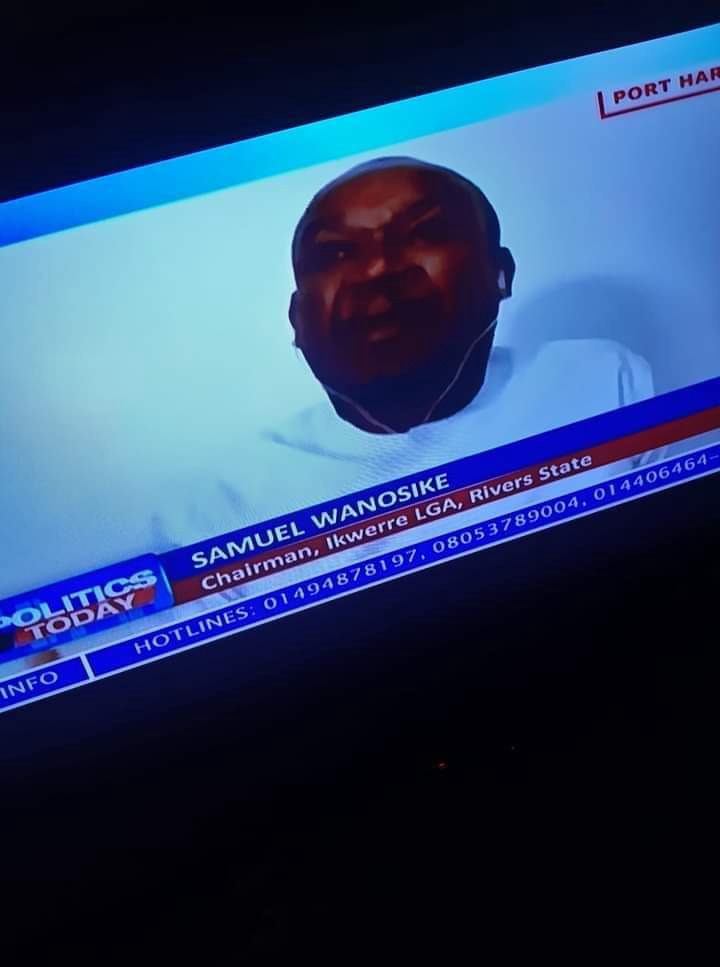 The Ikwerre LGA Council Chairman, Hon Samuel Nwanosike, stated that Governor Nyesom Wike, has done what no former Rivers State Governor has done. Stating that his projects are littered across all the Local Government Areas in State, including the rural areas and the interior parts of the State. 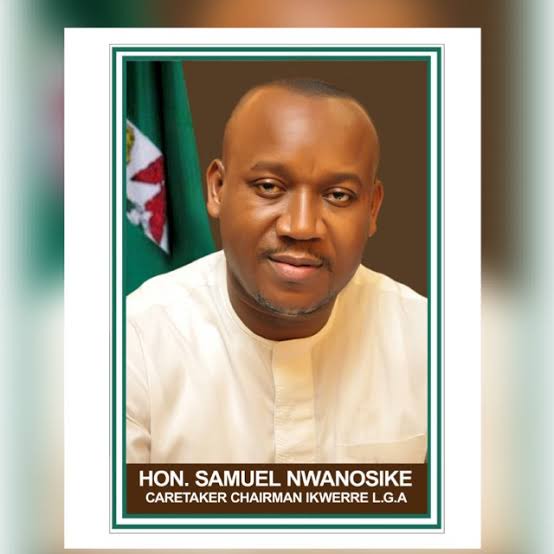 Hon Nwanosike made the statement during a live broadcast on Channels Television Port Harcourt, in the early hours of today being Thursday 10th December 2020. He further emphasized on the construction of flyovers, brides and road projects in the State, adding that the Governor did not only develop the urban areas of the State but also the Rural Areas. 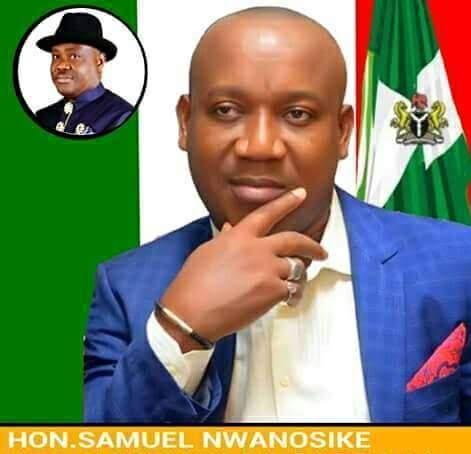 Hon Samuel Nwanosike, is a young Nigerian politician under the People's Democratic Party (PDP), he is the current Council chairman of Ikwerre LGA and he is also planning to contest for a second tenure in office. He stated that the flyover and bridges that Wike has constructed has turned the face of Port Harcourt into a London look-alike. 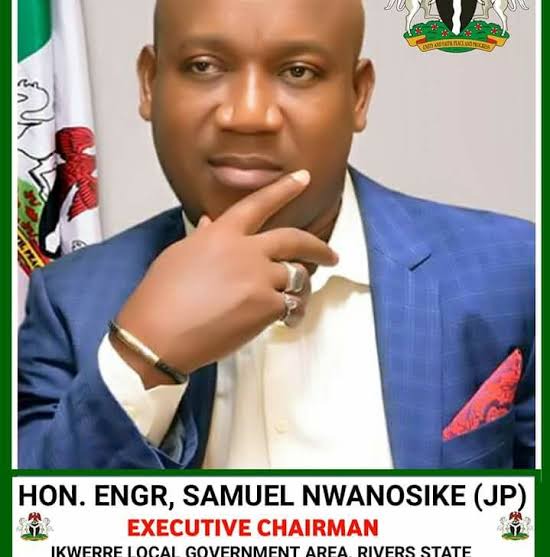 He also used the opportunity to declare his ambition to contest for a second tenure as the Council Chairman of Ikwerre LGA, in the forthcoming 2021 LGA general elections in Rivers State, which will include all the twenty three (23) LGAs in the State. From what the Honourable Council Chairman has said so far, do you think it is true that Governor Wike has done what no former Governor has done or he was just praising him, so he can contest for a second tenure? Let's hear your opinions in the comments section, like and share this post across social media platforms. And please do follow this page for more latest news and updates.

Content created and supplied by: BarryLeo (via Opera News )