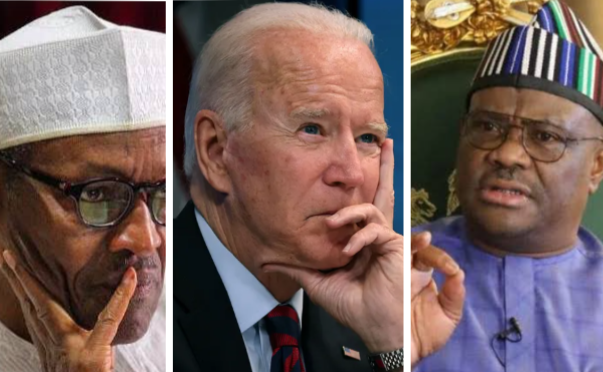 President Muhammadu Buhari on Friday berated the United States and Europe for what he described as “unacceptable” global access to COVID-19 vaccines. 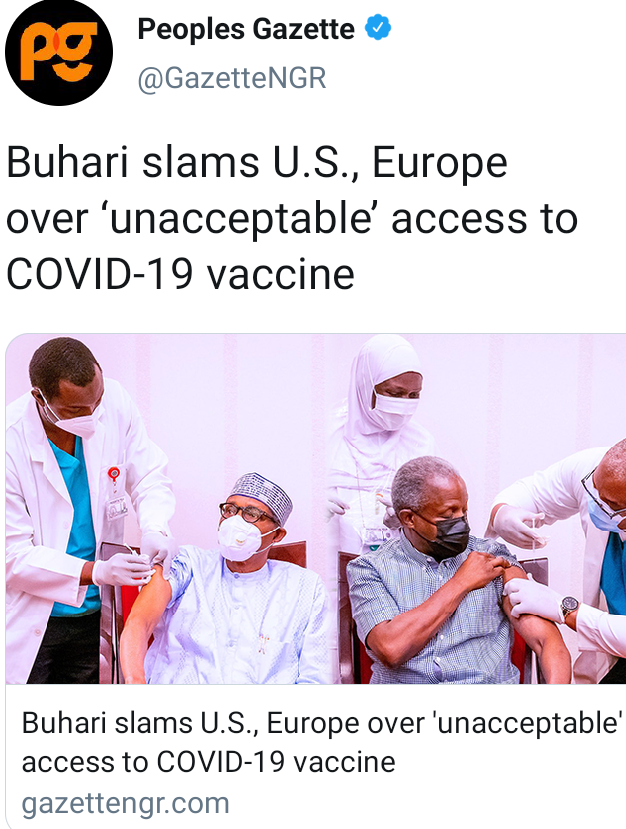 “I will take this opportunity to remind the global community that the current state of global access to COVID-19 vaccines is unacceptable. We cannot afford a situation where a handful of countries keep the global vaccine supply to themselves at the expense of other nations,” Mr Buhari said. “We must act now to accelerate equitable distribution of COVID-19 vaccines.” 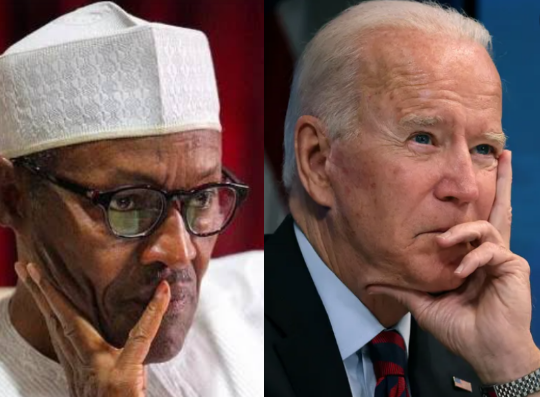 Mr Buhari, while delivering his Independence Day national broadcast on Friday, said the current state of access to COVID-19 vaccines was unacceptable. 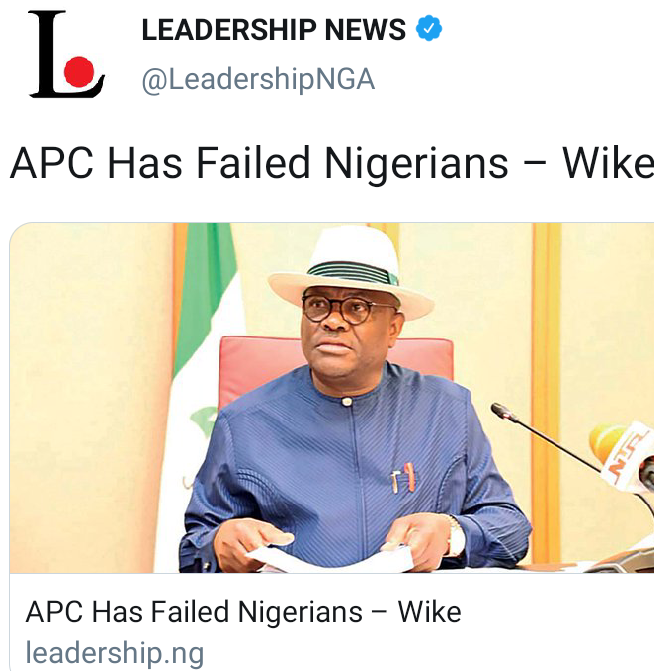 Wike said this yesterday in Port Harcourt, while speaking at a reception organised for stalwarts of the APC and the African Action Congress (AAC), who defected to the People’s Democratic Party (PDP).

Prominent among the defectors were three former members of the House of Representatives, Hon. Ogbonna Nwuke, Hon. Iboroma Akpana and Hon. Emmanuel Deeyah. 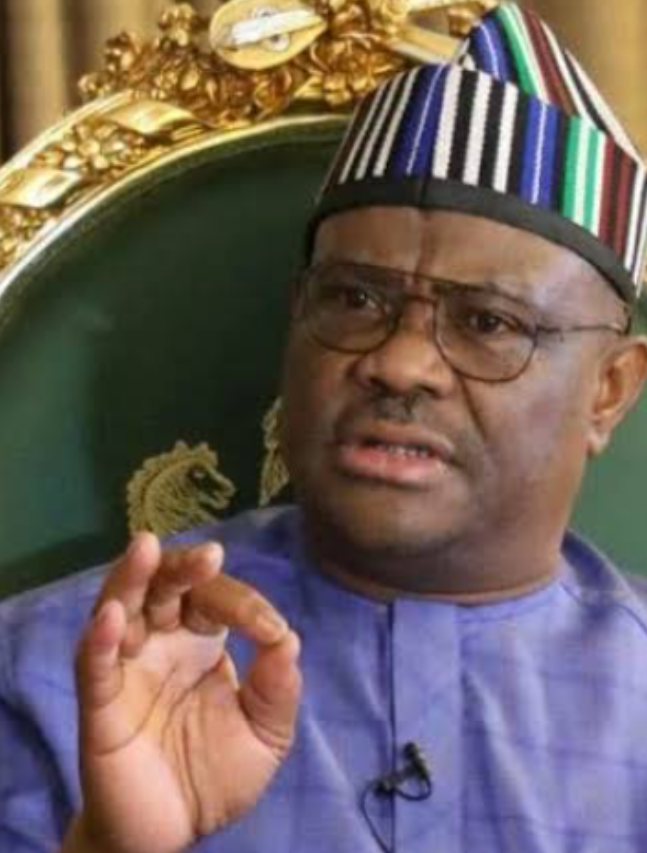 Others were former Speaker of the Rivers State House of Assembly, Rt. Hon. Stephen Ezekwem as well as two former members of the House, Hon. Emmanuel Okata and Hon. Ibiso Nwuche.

Governor Rotimi Akeredolu of Ondo state has granted state pardon to 18 convicted inmates of the correctional centres in the state. 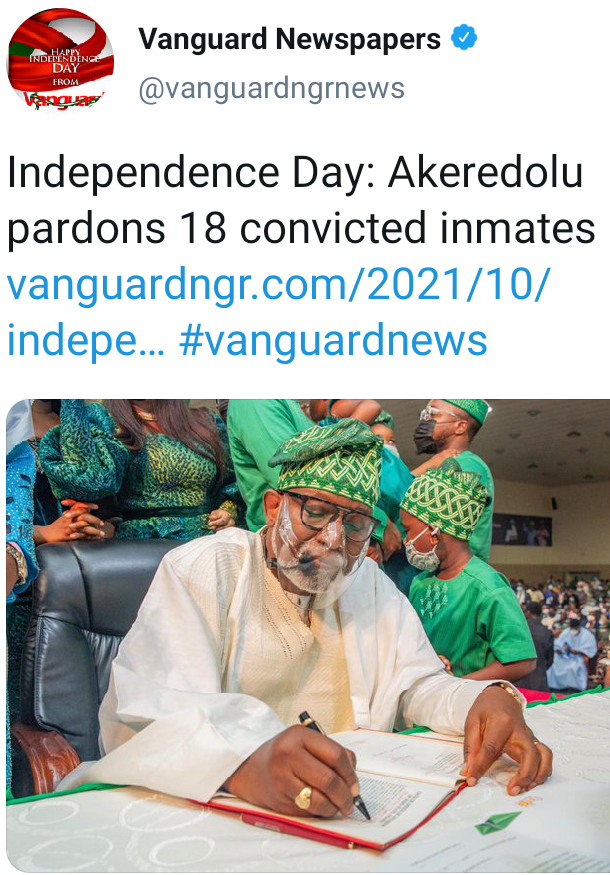 This was contained in a statement issued and signed by the Chief Press Secretary, Richard Olatunde.

Olatunde said the gesture by the governor was made in commemoration of this year Independence anniversary. 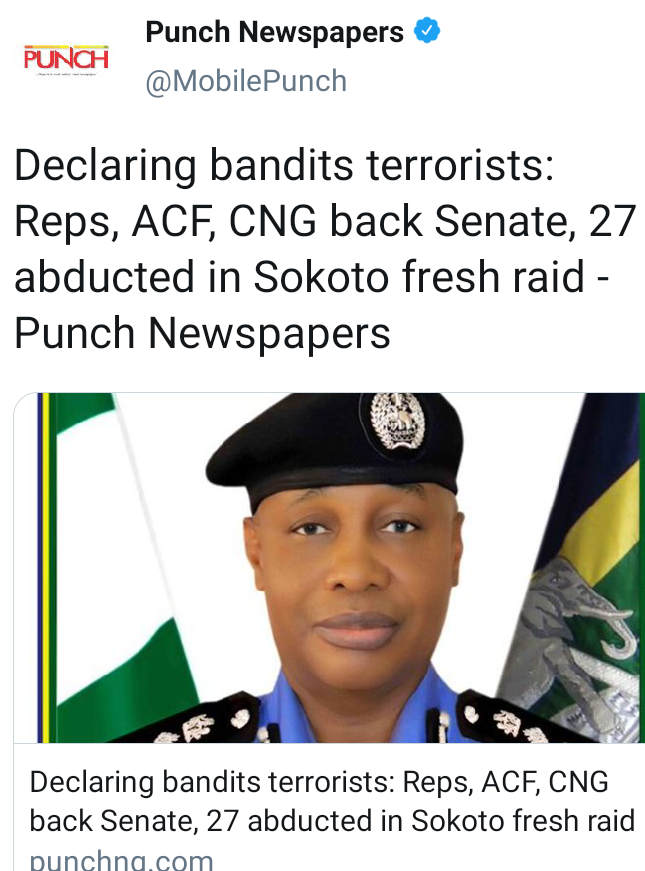 The National Publicity Secretary of the ACF, Emmanuel Yawe, who stated this in an interview with The PUNCH on Thursday, said activities of the bandits qualified them to be called terrorists.

The ACF made the call as bandits struck again in the Sabon Birni Local Government Area of Sokoto State, where they kidnapped no fewer than 27 people, mostly women and children.

The Senate had on Wednesday urged the President to declare bandits in the country terrorists.

The senators said the President should declare a total war on bandits by ordering the bombing of their locations.

On Thursday, the House of Representatives made a similar call.

Chairman of the House Committee on Defence, Babajimi Benson, at the plenary on Thursday, moved a motion of urgent public importance, urging the chamber to back the Senate.

The Federal Government has tasked development institutes under the National Agency for Science and Engineering Infrastructure (NASENI) to find solutions to the socio-economic problems of the country through the application of appropriate science and engineering technology. 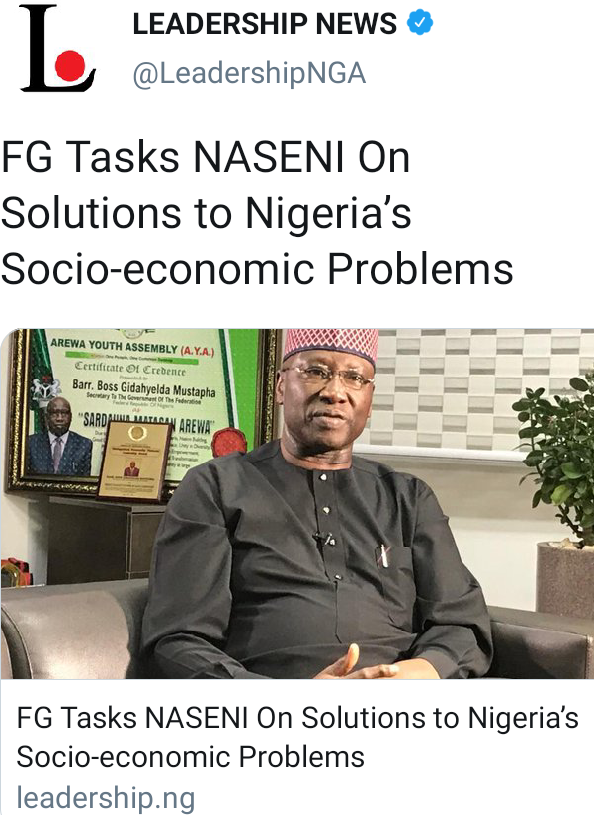 Secretary to the Government of the Federation (SGF) Boss Mustapha gave this charge while inaugurating the Technical Boards of Directors of nine development institutes under NASENI in Abuja yesterday. He said this has become necessary considering the capabilities and commitment of the agency to the progress of the nation’s development and sustainable growth through its diversified interventions across the many sectors of the country.