Imo PDP Group: "Chairmanship Seat Not For The Old" 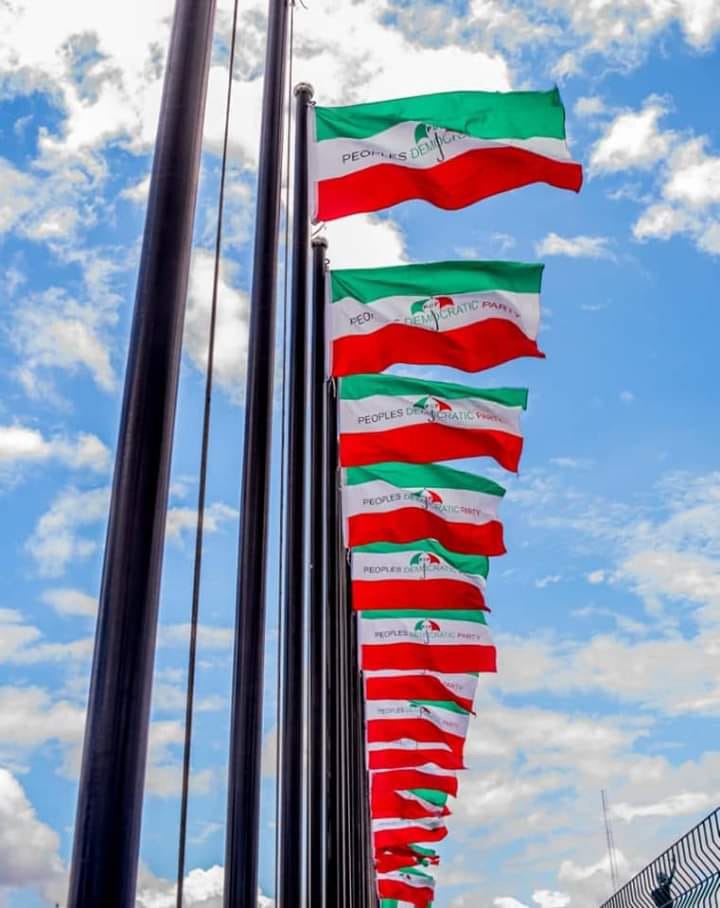 As the race intensifies, on who emerges the State Chairman of the Peoples Democratic Party, PDP, in Imo State, a group within the party, Imo PDP Coalition For Change, have kicked against plans or plot by some old political warlords in the party to install Engr.Charles Ugwu, as Chairman of the party.

Speaking to newsmen in Owerri, President of the Coalition, Ebenezer Ekeocha, described those behind the plot "as dreamers who fail to realize the challenges involved leading an opposition party in a modern democracy".

The group said while it has nothing personal against Engr.Ugwu, they pointed out that "it against the grain of commonsense for Imo PDP chairmanship, to be occupied by an old fellow who by function of age, will lack the firepower and adrenaline to lead a vibrant opposition party like Imo PDP, against a ruthless ruling party, APC in Imo State.

He said " Engr Ugwu and those behind him should rather confine themselves to the elders caucus of the party, where their advise will be more useful to the party. We urge him to rather assume the role of a father figure in the party which will afford him the opportunity to guide the younger ones.

"Anyone advising Engr Ugwu who is above 70 years old to join the race for Imo PDP chairmanship does not mean well for the former Minister of Commerce and Industries, who should be watchful and cautious of his health and enjoy the toil of his yester years. Imo PDP is in need of a young, vibrant, fearless State Chairman, who can withstand the fireworks of the ruling party, put them in check and more importantly, reposition Imo PDP to recapture power in Imo State in 2023.

"The journey of Imo PDP to retake Government House in 2023 starts with the election of a credible youthful Chairman who is propelled by the burning desire to revive the party in Imo State.

"Gone are the days party positions as sensitive as that of the State Chairmanship, are awarded as "gifts or compensation" to party elders or anyone, without laid down processes.

"Imo PDP must not only mouth it's accommodation for the youths, but must be seen to be committed to avail to the youths positions of authority and responsibility, such as the Chairmanship seat of the party, if really it wants to decimate the ruling APC in 2023.

He continued "We stand for a free, fair and credible process to elect a State Chairman for Imo PDP.

"We stand for a youthful Chairman and more engagement of the youths, as part of efforts to rebrand the PDP in Imo State" he declared