There was a bit of a surprise in the Nigerian political atmosphere a few days ago with the announcement of a new political platform founded by some eminent Nigerians and popular names in the political game.

The political group which is seen as a 'Third force ' aims to hijack the political sphere by edging out the PDP and the ruling APC.

This was made known by the former governor of Kwara state, Ahmed Abdulfatai, who opined that the country was in a mess currently thus the need to salvage the country and save it from the numerous issues currently plaguing it. 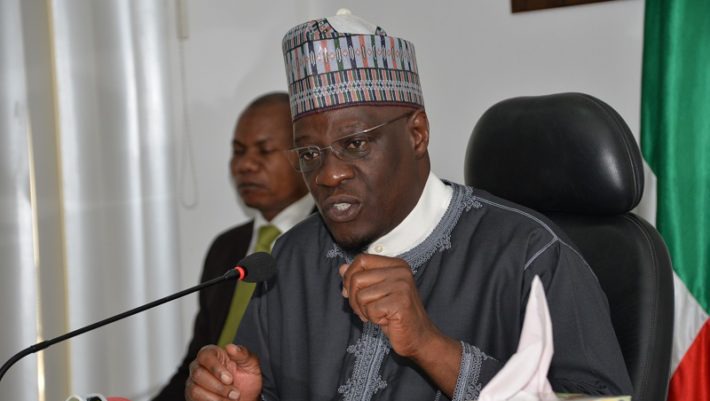 This brings to mind the inauguration of the 'third force' in 2018.

Recall the former president, Olusegun Obasanjo in league with some other eminent Nigerians had floated a political platform called the Coalition for Nigeria Movement, CNM. This was also labelled as the third force.

There was too much hope for the group which was formed just a few months before the general elections of 2019 but surprisingly, the group melted into thin air.

This group soon faded out as no tangible agreement or policies were formed to hold the coalition together. 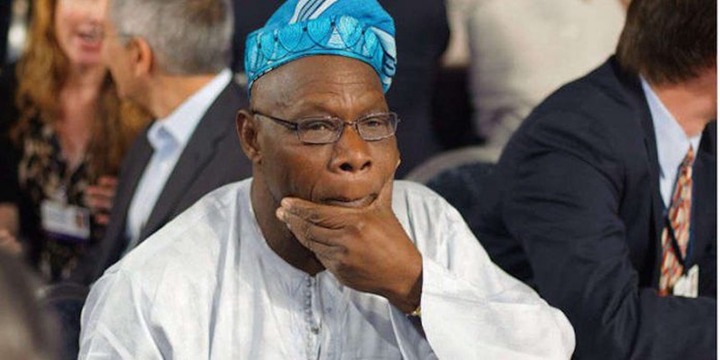 The Rescue Nigeria Project needs to be careful and avoid some pitfalls which caused the downfall of the Coalition.

The Rescue Nigeria group should focus more on what it can offer Nigerians and which policies it can help create that will help Nigerians in general. 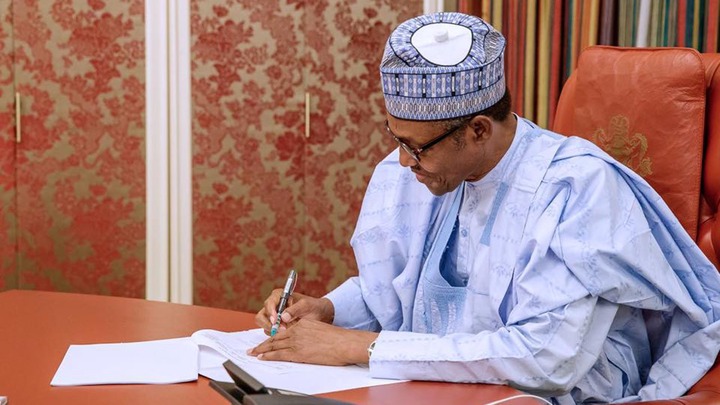 2, The rescue Nigeria group should also, avoid supporting a known opponent of the incumbent party.

Recall Obasanjo had in some instances, openly thrown up support for his former vice, Atiku Abubakar. At the time, Nigerians were hoping for a new and fresh set of politicians but Obasanjo's romance with Atiku further lessened people's hopes about what the third force would offer.

3, The coalition later merged with a political party, the African Democratic Congress in a bid to drive home its points of standing elections and wrestling power from the APC. The ADC at that point was a fairly unknown political party and as such, many Nigerians withdrew their support from the coalition. 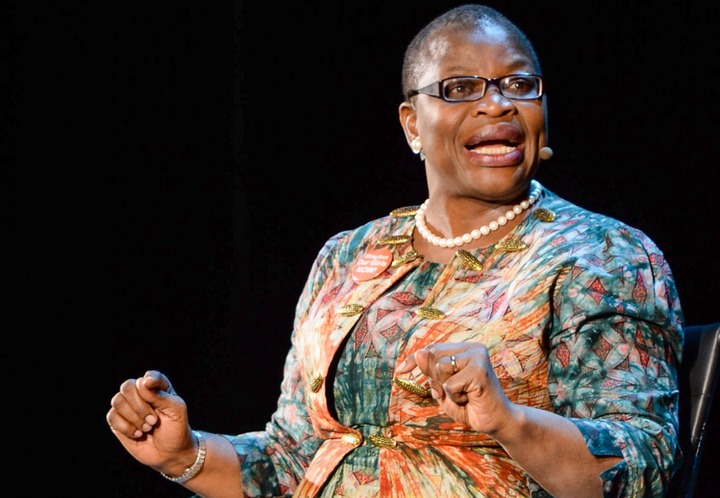 4, The Coalition later separated when some members decided to contest the presidency. Former minister, Oby Ezekwesili was a member of Obasanjo's third force but she later left to contest the Presidency.

This caused a rift in the coalition as members did not have one mind and did not work together to achieve the common aim.

With the likes of Prof Utomi, Prof Jega, and former Kwara Governor in the Rescue Nigeria Project, there is a possibility that one of them may seek to contest and that should be avoided as it may further sink the project. 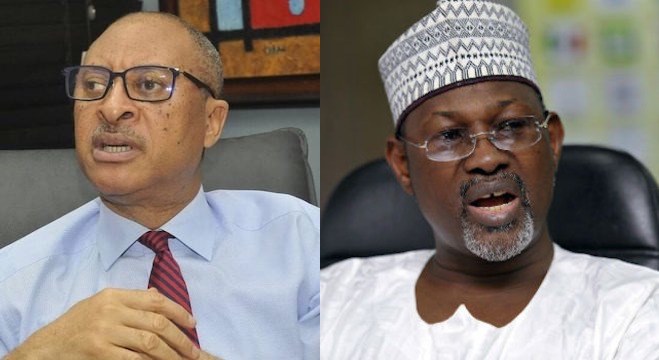 The Rescue Nigeria Project should maintain its cause and avoid these pitfalls.

The group can as well metamorphose into a political party and also, have a straight focus by bringing in fresh political candidates interested in becoming President and not recycling former political officeholders.

By avoiding the pitfalls above, the group can stay afloat and get some Nigerians to believe in them especially as a lot of citizens are yearning for power change in 2023.