As expected, Politicking towards the 2023 Governorship Election in Delta State has begun, the Two major political parties in the State, the People's Democratic Party (PDP) and the All Progressives Congress (APC) will again test their might against each other in the forthcoming Gubernatorial Poll. Already, Top Political Gladiators in the State are already warming up to take over governance from the Incumbent Governor Ifeanyi Okowa. Prominent among these Aspirants are 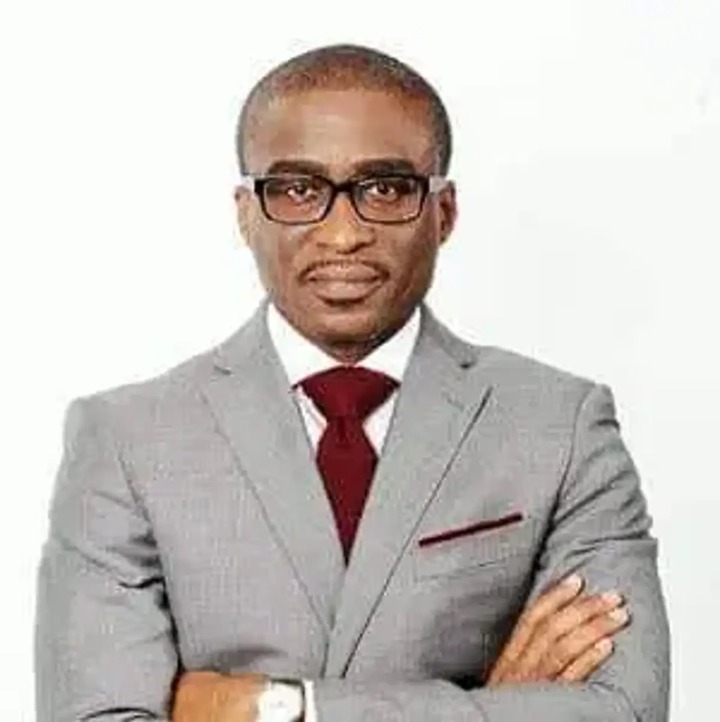 The Okpe-born Economist and Financial Expert turned Politician is currently the Chief of Staff to Governor Ifeanyi Okowa. Edevbie is perceived to be more of a Technocrat than Politician, but by dint of Hard work, Self-discipline and Providence, The 57years-old has remained relevant in the Political Landscape since 1999. The fact that he was a Three-term Commissioner for Finance in Delta State demonstrate his deep understanding of the Management of Resources. 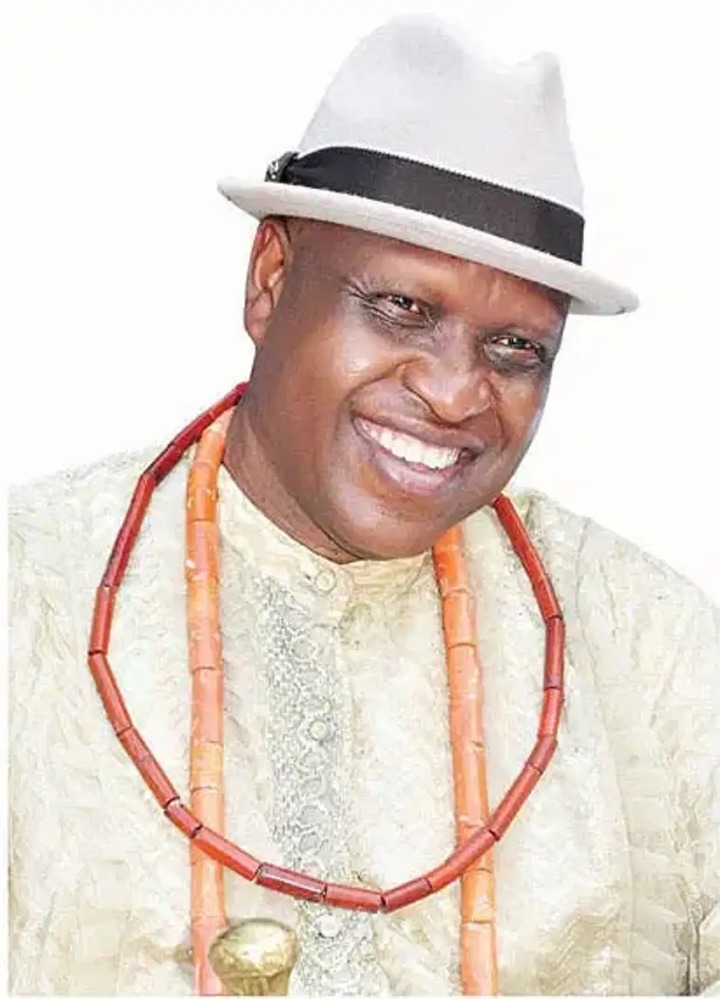 The 63years-old Emerhor is a Chatered Accountant, Businessman and Politician. An Urhobo who hails from Evwereni, Ughelli North Local Government Area of Delta State, He is the Leader of Urhobo Progressive Union (UPU). Emerhor, a Key player in the Insurance Industry is the Founder of Standard Chatered Group, a Leading Insurance firm in Nigeria. He came to political limelight in 2013 when he contested as the APC Candidate for the Delta Central Senatorial Bye-election. In 2015, Emerhor contested for the Delta State Governorship Poll, losing to Senator Ifeanyi Okowa of the PDP. 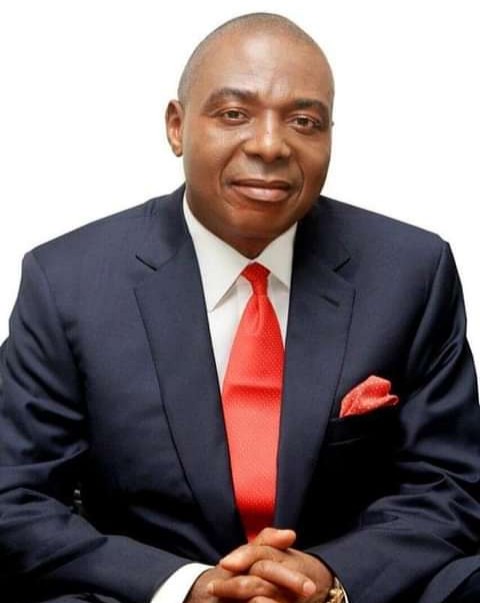 A 60years-old Ranking Member of the Nigerian Senate who currently represents Delta South Senatorial District in the Nigerian, Manager is undoubtedly the Longest Serving Member in the 9th Senate having been a Senator since 2003. As one of the Three Founding Members of the PDP in Delta State, he was the Pioneer State Chairman of the Party serving from 1998 to 1999. After the emergence of James Ibori as Governor of Delta State in May 1999, Manager was appointed as Commissioner for Works and Transport, a position he occupied until 2003. 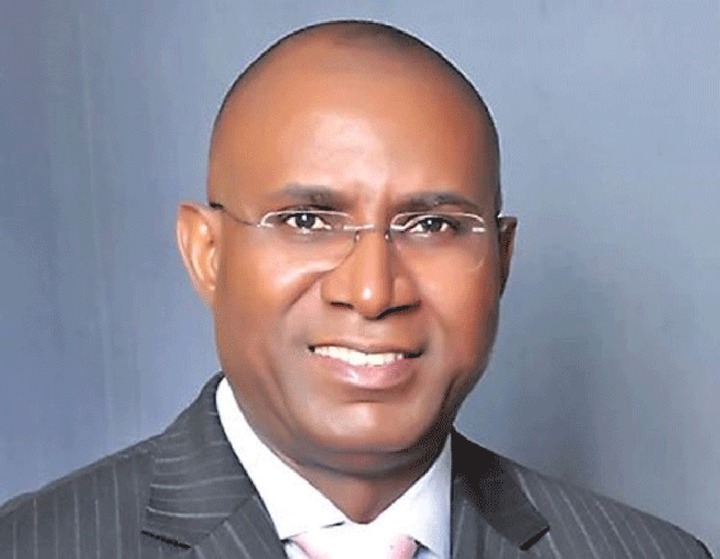 A Prominent Urhobo Politician and Principal Officer of the 9th National Assembly who currently serves as Deputy President of the Nigerian Senate, Omo-Agege, 57 is a Second-term Lawmaker representing Delta Central Senatorial District. He has a vast experience in governance having served previously as an Executive Assistant to the Governor, Commissioner for Special Duties, Secretary to the Delta State Government (SSG). Omo-Agege is making his third attempt to govern Delta State, he contested unsuccessfully for the PDP Governorship Ticket in 2006 and 2014. He was elected into the National Assembly under the Labour Party (LP) platform, but later defected to the All Progressives Congress (APC) in 2017. 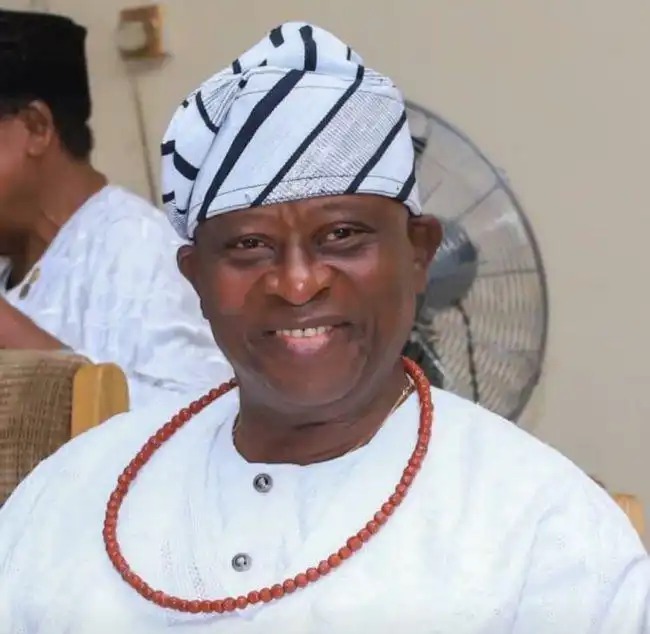 A trained Lawyer, Security Expert, Businessman and Politician. Gbagi, 64 is the Largest Private employer of Labour in Delta State and the South-South Region at large. The 2015 PDP Gubernatorial Aspirant served as Chairman of the Legal Aid Council under the Ex-President Olusegun Obasanjo Administration. In later years, he was appointed as Minister of State for Education, under the Goodluck Jonathan-led Administration. 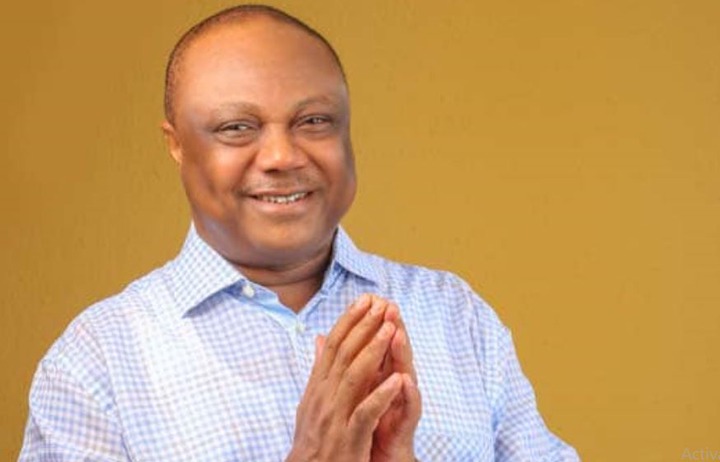 Ogboru is an Household Name in Delta State Politics, He is an Urhobo from Abraka in Ethiope West Local Government Area of Delta State. The Businessman turned Politician flagged off his Political Career in 2003, when he contested for the Delta State Governorship Seat as the Candidate of the Alliance for Democracy (AD), losing to then Governor James Ibori of the PDP. The 62years-old Ogboru had since contested on Four Different Occasions, in 2007 and 2011 on the DPP platform; in 2015 and 2019 under the Ticket of the Labour Party (LP) and the All Progressives Congress (APC) respectively.

Who among these Top 6 Governorship Aspirants do you think is the best to Succeed Governor Ifeanyi Okowa in 2023?

'The Next Yoruba Presidential Candidate Should Be A Muslim," MURIC Tells Obasanjo

Mama Taraba has finally been laid to rest

Opinion: Gov. Hope Uzodinma Has Failed To Win The Heart of Imo People And Should Not Be Re-elected