Governor Godwin Obaseki is a successful politician who has been elected, twice, to over see the affair of one of the most interesting states in Nigeria, Edo State. 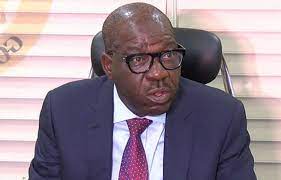 Regrettably, former Governor of Edo State, Comrade Adams Oshiomole, may have stood on principles toward ensuring that the governorship ticket of All Progressives Congress (APC) was given to Godwin Obaseki, in the 2016 Governorship Elections. 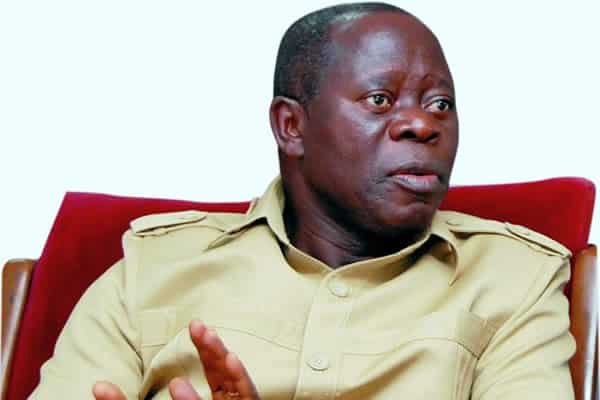 Unfortunately, the same former Edo State Governor, Comrade Adams Oshiomole, who fought fearlessly for the governorship ticket of Governor Obaseki, was at the forefront of prominent political icons in Edo State who, firmly, stood against the second term reelection bid of Governor Obaseki.

When the struggle was hot, almost everyone blamed Comrade Adams Oshiomole of practicing the same character of "Mr Fix It" that he, once, condemned with no mercy.

When the bush catch fire, the game of Governor Obaseki seized to feel the political missile of his, one time, political leader, Comrade Adams Oshiomole.

At last, Governor Obaseki felt frustrated. He accepted that he has, truly, been exhausted of political gimmicks. He left the stage as member of All Progressives Congress (APC), the political party that gave him hope, when he seemed to have none that could reliably made him the Executive Governor of Edo State.

Actually, Peoples Democratic Party (PDP) was almost ready to pick her governorship candidate out of ever-ready members of the party who may, sincerely, be considered prepared for the poll. However, political influences started to wade-in from North, East, South and the West. The effort of Edo State party chairman, Tony Aziegbemi, may not be overemphasized, in the course of appealing his party loyalists toward relinquishing their governorship ambition for the new member of the party, Governor Obaseki. 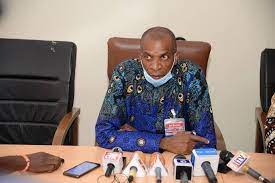 Joyfully, Governor Obaseki won his reelection bid under the platform of Peoples Democratic Party (PDP) and he began a new political life.

Although, many people who were sympathetic of Obaseki continued to berate Comrade Adams Oshiomole, politically, but the recent political rift between members of the Peoples Democratic Party (PDP) in Edo State, mostly, the state chairman of the party, Tony Aziegbemi, and Governor Obaseki may have shown something otherwise.

It is important to recall that the political crises bedeviling the Edo State chapter of Peoples Democratic Party (PDP) may have, probably, degenerated into regretful moment for some political heavyweights who may have made lifetime sacrifice, for the party, when they host and accepted the second term governorship aspiration of Governor Obaseki under the platform of the party.

The crises rocking the Edo State chapter of Peoples Democratic Party (PDP) was so tough and, considerably, being poorly managed by Governor Obaseki to the extent that he has, convincingly, asked members of the party who are not comfortable with leadership style to vacate the party, this was widely reported by media houses in Nigeria, including the Punch, the Vanguard and the Cable.