Why GEJ tried to jail me despite our friendship - Gov. El-Rufai reveals the ugly side of politics

By KelsonJohn (self meida writer) | 5 days

It is said that politics is not a game for the weak. Also, it's a general conception that in politics, there is no permanent friend or enemy as the card will always flip and dice tossed. 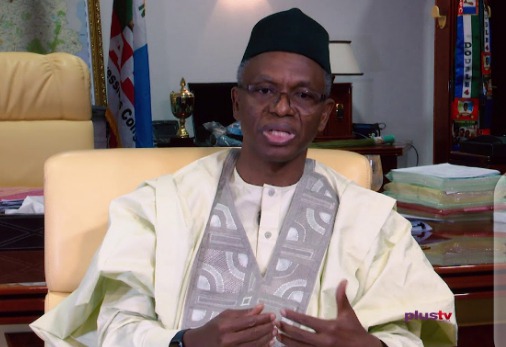 This is a similar case suffered by the incumbent governor of Kaduna State, Gov. Nasir El-Rufai who had come out to reveal how politics strained a good relationship he once had with former President Goodluck Ebele Jonathan (GEJ).

According to The Punch, the Governor revealed how he experienced the ugly effect of false information to the extent that his friend, GEJ thought of putting him in jail to shackle his purported political ambition of becoming the President of Nigeria. He revealed he was a close friend of GEJ when the former President was the deputy governor of Bayelsa State but political tussle turned GEJ against him. 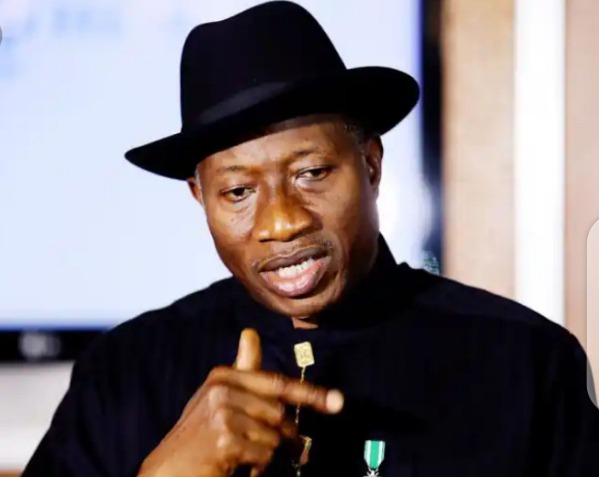 “I have been associated with running for President, as I said, since 2005, 2006, about 15 years. I’ve suffered for this, I’ve even been exiled for it and Jonathan tried to put me in prison for it," El-Rufai revealed in an interview.

The number one citizen of Kaduna State disclosed how he was wrongly predicted to be a major opposition to the continued Presidency of GEJ that the administration had to persecute him to get him pull out from presidential race. 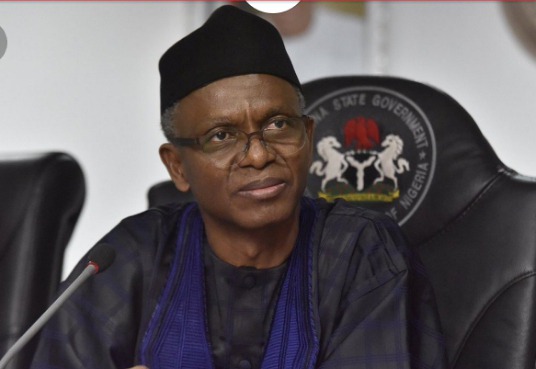 "Jonathan was convinced by his own circle too that I was a threat and that if he was going for a second term of office, he had to take me out of the race. And so, Jonathan continued the persecution that Yar’adua started," he said.

Gov. El-Rufai who had supported zoning presidency to the South went ahead to claim he had suffered political persecution during the tenure of Olusegun Obasanjo around 2006. He stated that Musa Yar'adua moved towards clipping his wings after he was falsely informed that Obasanjo was considering two persons (himself, El-Rufai and Yar'adua) to succeed him. 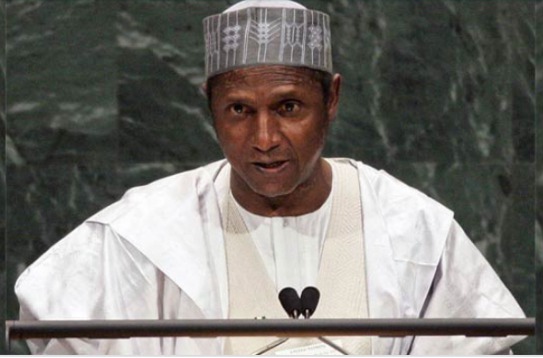 The Kaduna governor claimed he went into political exile due to the misconception and the persecution that followed suit and that Yar'adua eventually became the new President.

Laugh Out Your Ribs With These Funny Memes

How To Make Her Miss You