Top 5 youngest Presidents in Africa, in 2021

By MrCurrentaffairs (self media writer) | 8 months ago In this article, I will be unveiling the top 5 youngest President in Africa, in 2021

Born 15 August 1976, he is the prime minister of the Federal Democratic Republic of Ethiopia. 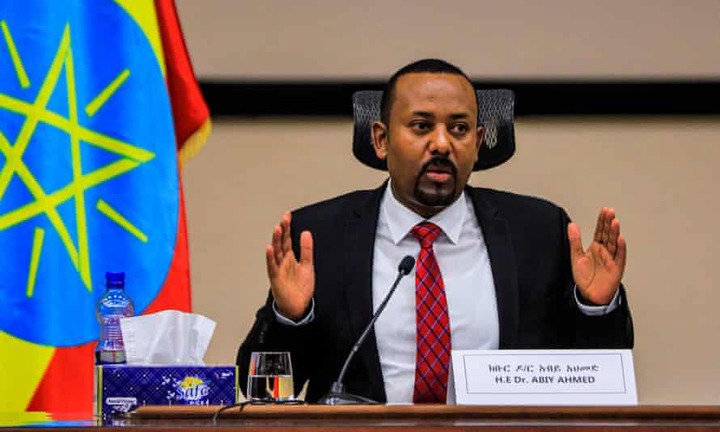 Being the 13th child of his father and the sixth and youngest child of his mother, Abiy is the first Ethiopian to be awarded a Nobel Prize winning the 2019 Nobel Peace Prize.

This handsome businessman was born 30th of May 1974 and he's the current president of Madagascar since 2018. 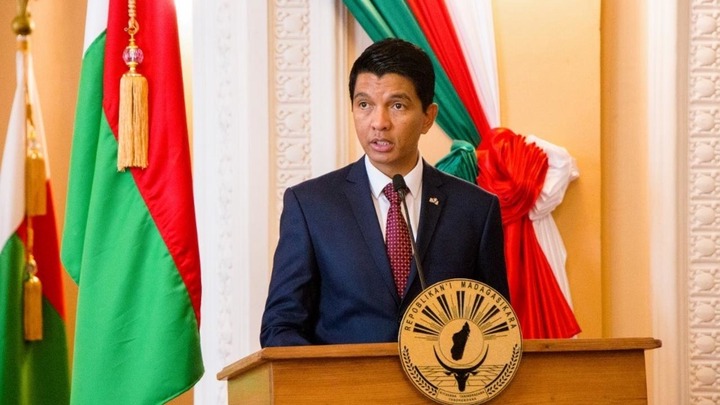 Andry who was the former President of the High Transitional Authority (2009-2014) is blessed with three children.

Born in the Protectorate of Swaziland to a Royal house in April 1968. 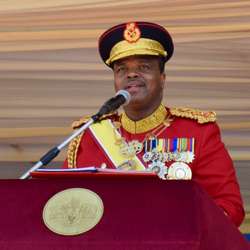 He was crowned the King of Swaziland on 25th of April, 1986 at the age of 18 which made him the youngest ruling monarch in the world at that time.

The Incumbent president of Togo was born 6th June 1966. 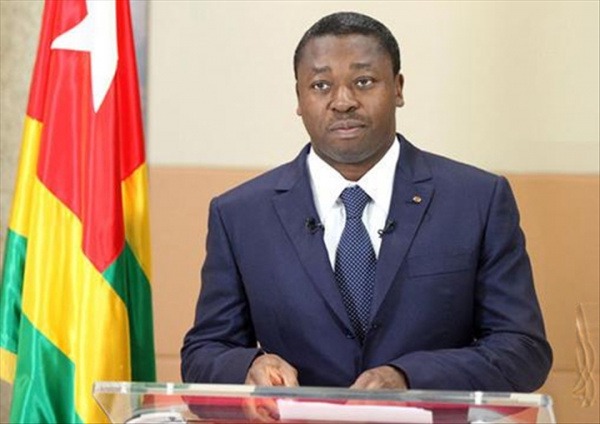 He was appointed as the president of Togo in 2005 following the death of his father who was also president till the point of death.

George, a former professional footballer who is also the 25th President of Liberia was born 1st of October, 1966. 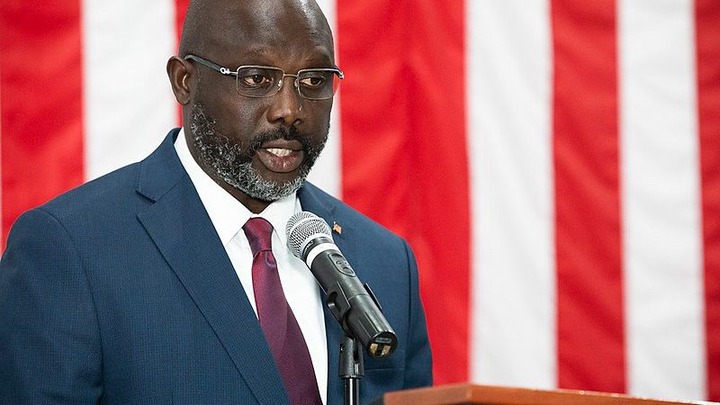 With 4 children, he is the first African former professional footballer to become head of state.