Remember Late Dele Giwa? Journalist Who Was Killed 34yrs ago, See Photos Of How His Daughter Looks

Remember Late Dele Giwa? Nigerian Journalist Who Was Killed 34yrs ago, See Photos Of How His Daughter Looks. 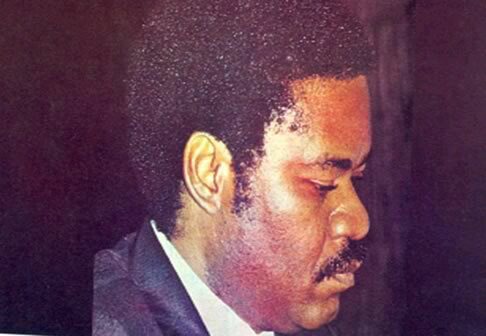 Sumonu Oladele Giwa popularly known as Dele Giwa who born on 16th of March 1947 and died on 19th of October 1986 was a Nigerian Journalist, editor and also the founder of Newswatch magazine.

Dele Giwa was born to a poor family working in the palace of Oba Adesoji Aderemi, the Ooni of Ife back then. His family tried a lot for him to get educated, then he finally travelled to USA for his higher education. Dele Giwa earned a BA in English from Brooklyn college in 1977 and enrolled for a Graduate program at Fordham University. 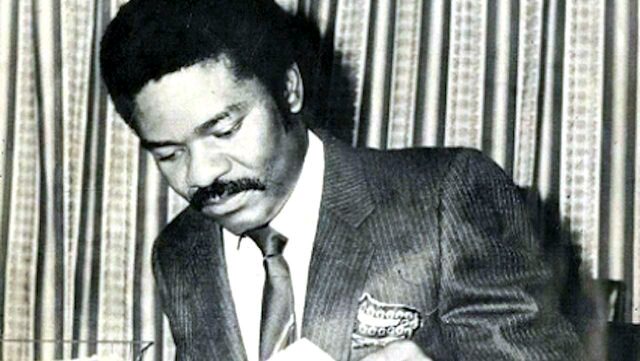 Dele Giwa worked for The New York Times and also Daily Times in Nigeria before he and his fellow journalists Ray Ekpu, Dan Agbese and Yakubu Muhammed founded Newswatch Magazine in 1984, the magazine redefined investigative journalism in Nigeria. 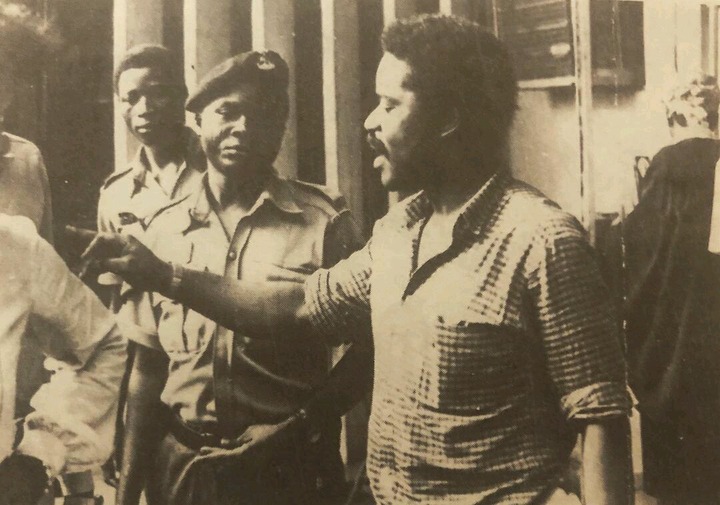 In 1985 when General Ibrahim Babangida became the new military administration in Nigeria, Dele Giwa's paper attracted the attention of Babangida which he praised it in the beginning, by 1986 he became terror and irked the new administration because of the Newswatch criticisms.

On the 19th of October of that same year 1986, Dele Giwa received a parcel which turned out to be a letter or mail bomb, he was rushed to the hospital; First Foundation Medical Centre, Ikeja where he gave up the ghost. 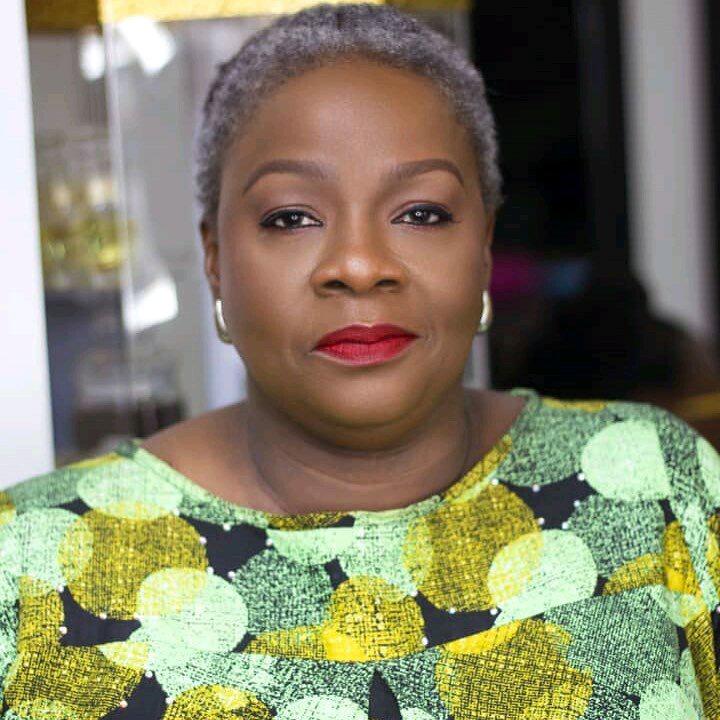 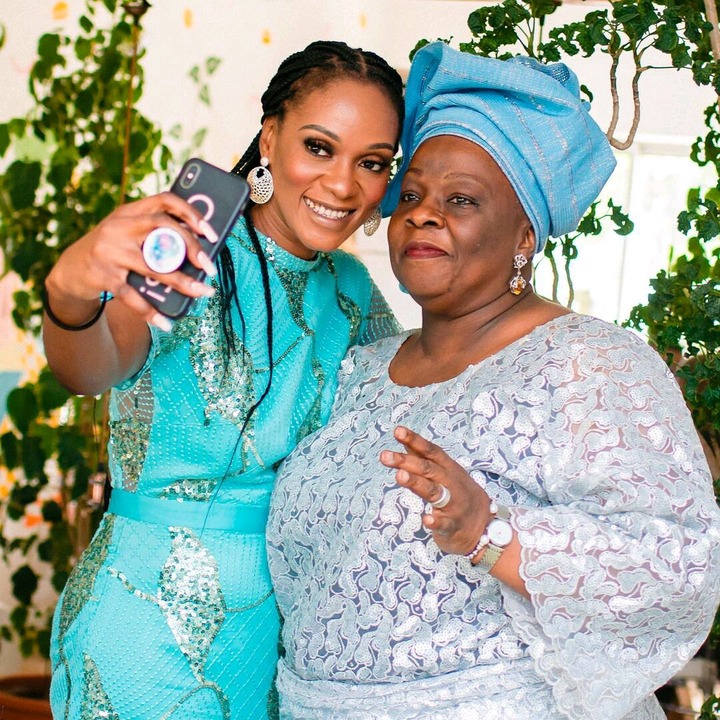 Dele Giwa was married to Olufunmilayo Olaniyan with children before his death and one his child is Ayodele Aisha Giwa which I'll be showing some of her photos of she looks recently, years after the death of her father; 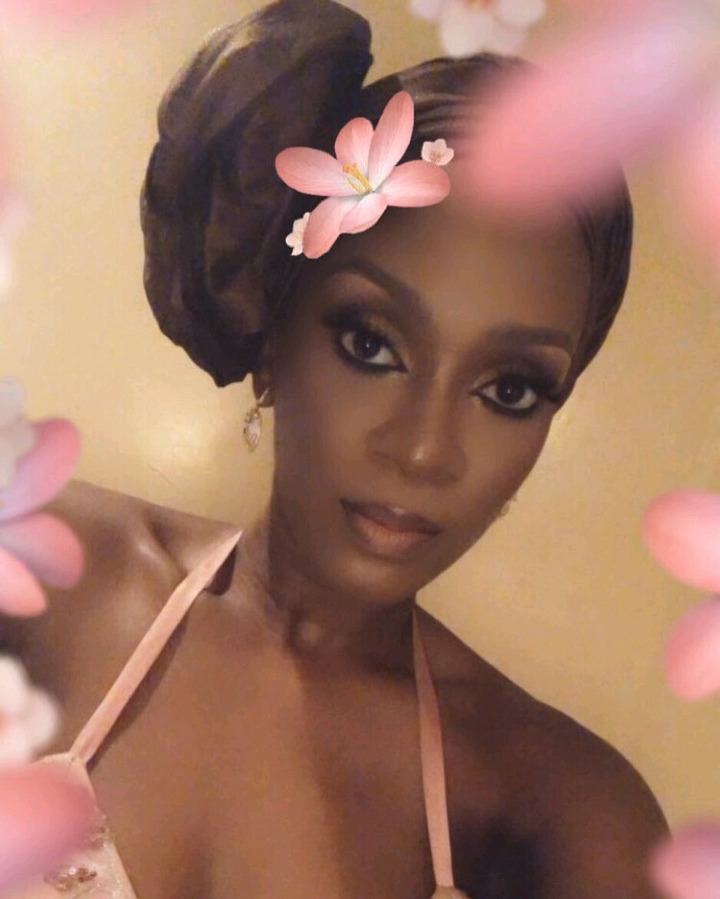 Aisha was just a year when the incident of her father happened, see how she has turned out to look like; 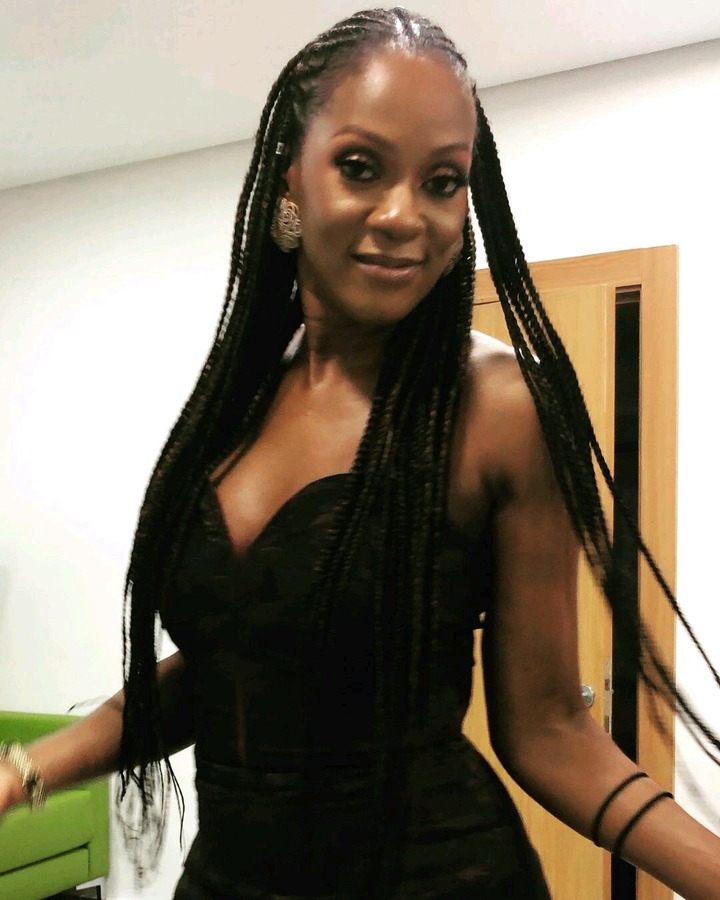 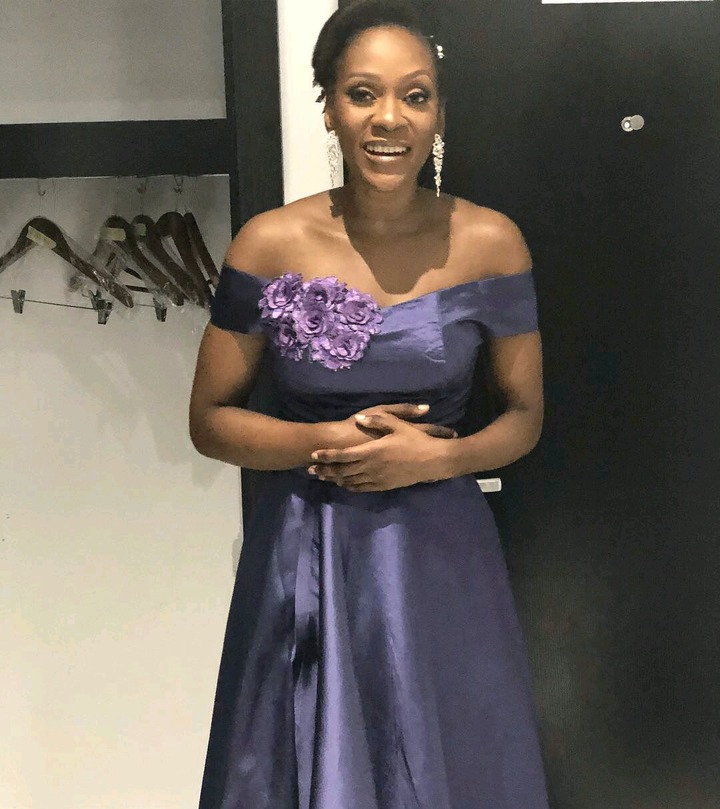 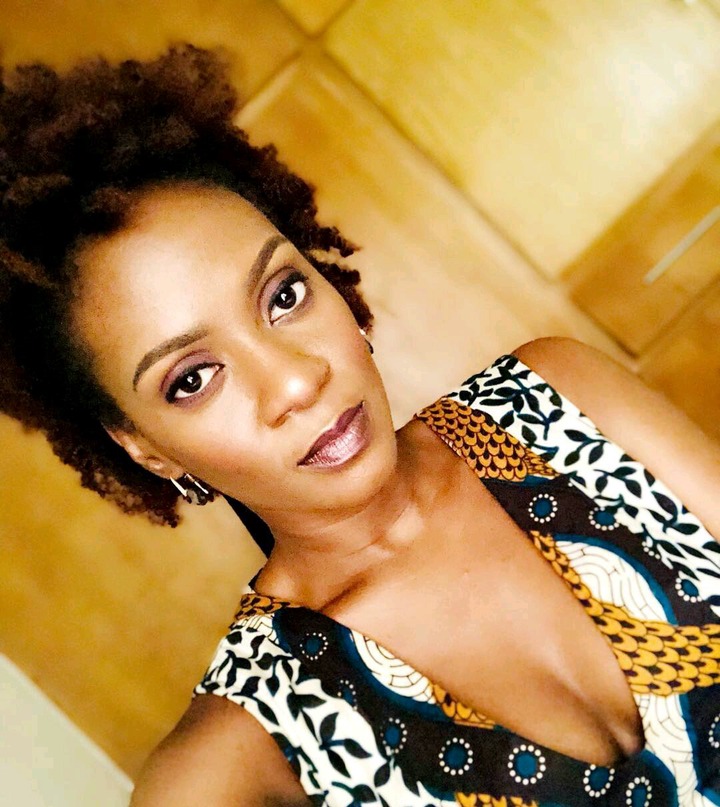 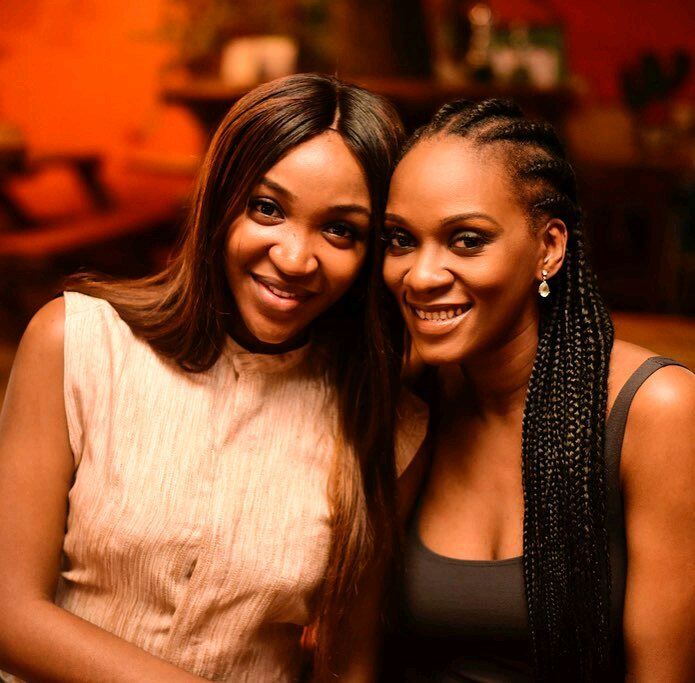 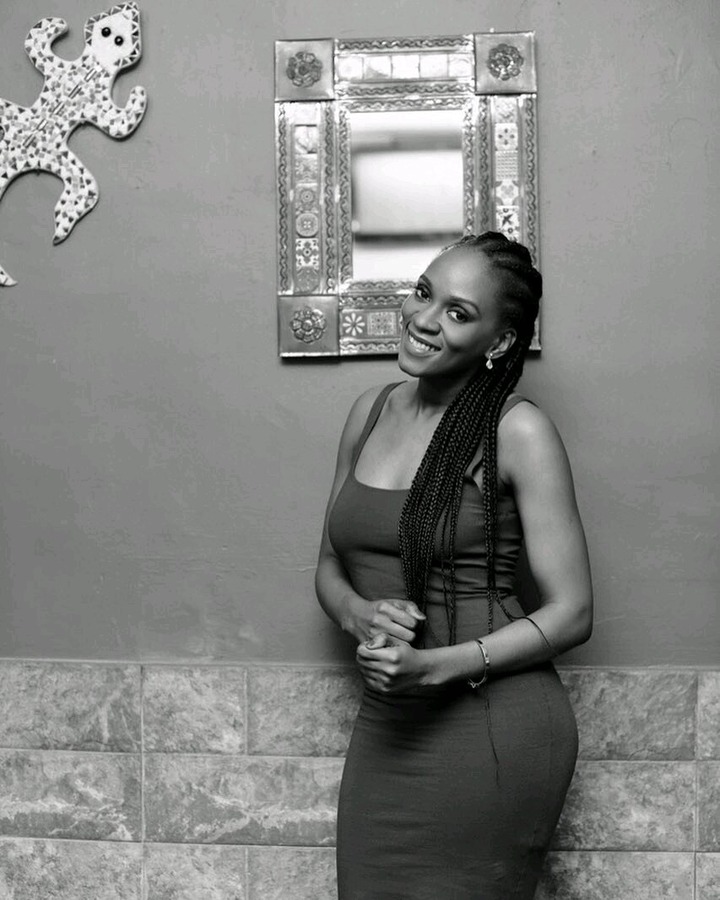 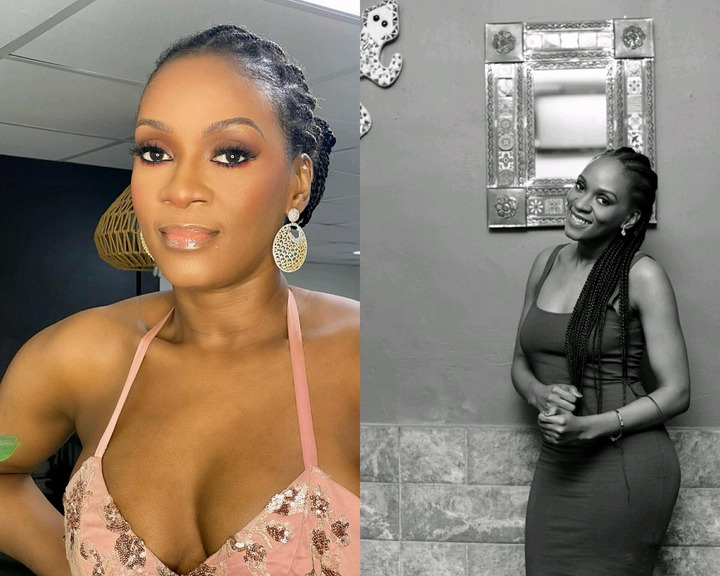 What a loss for we Nigerians... What do you think about Dele Giwa? 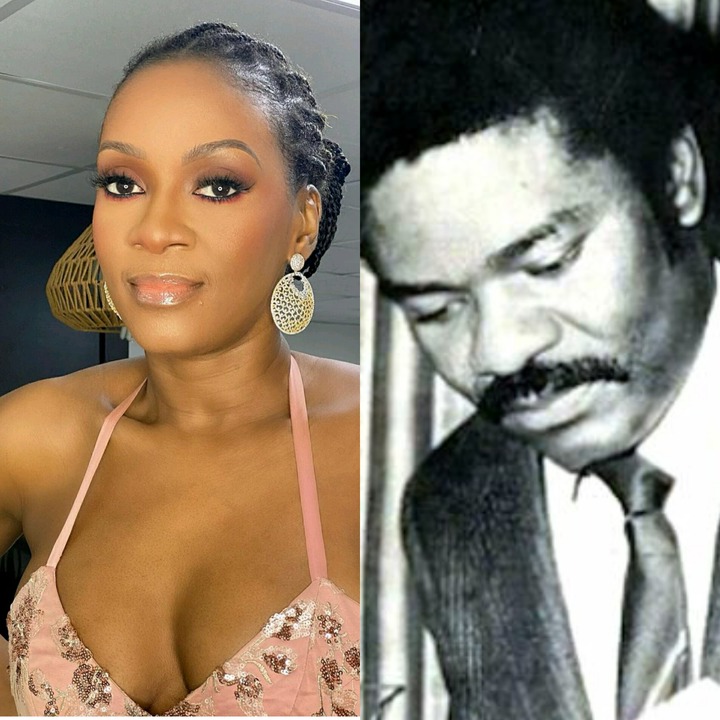 Content created and supplied by: ART101 (via Opera News )