Political rivalry doesn't is an age long battles that have been in existence for years. The situation whereby blood relation jostle for seat in the House of Assembly or higher political office has been part and parcel of Nigeria's political struggle. 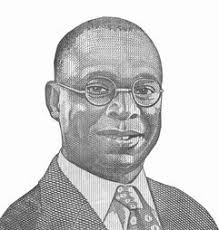 Samuel was 35 years, as a member of Action Group (AG) a prominent political party then in the south western Nigeria under the leadership of Chief Obafemi Awolowo.

The young man contested against his father in March 15, 1957 election and won the seat with 59 votes.

Dr. Alvan Azinna Ikoku is a respected Nigeria's nationalist. He was born in 1900 . He was an educationist and member of United Nigeria Independent Party. He obtained a Bachelor degree of Arts (B.A) in Philosophy from University Colleg, London through its external programme. 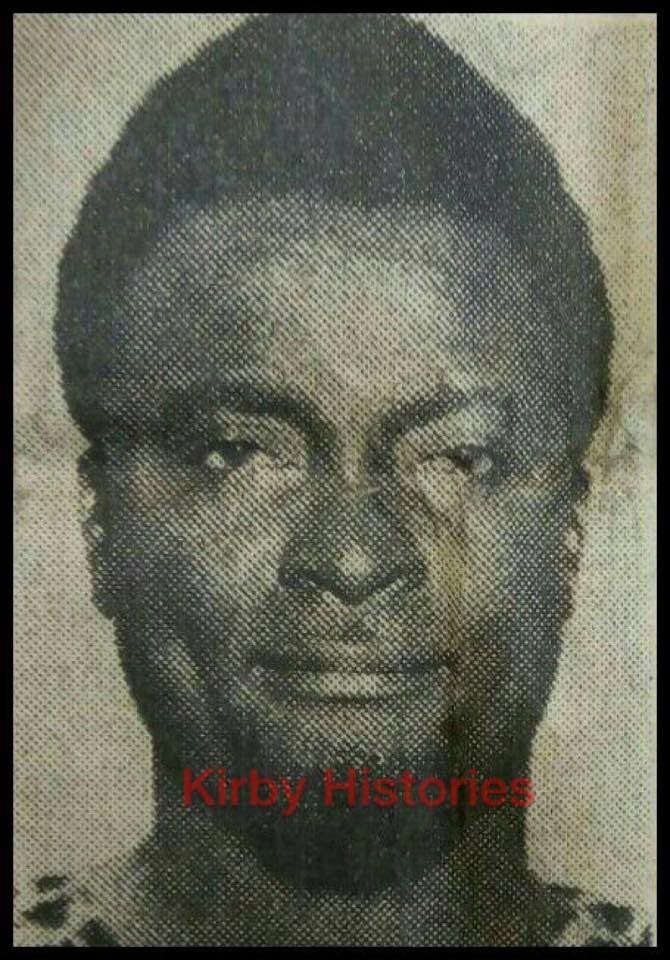 Because of passion young Samuel Ikoku had for strong and virile Nigeria that devoid of ethnic sentiment, he worked with Chief Obafemi Awolowo and stood for what the party preaches.

Late Chief Awolowo was one of the brilliant politicians from Yorubaland at that time.

Late Samuel Ikoku was a contemporary of Chief Awolowo. He attended prestigious University of Southampton. He was involved in nationalist struggle headed by late Nnamdi Azikwe. 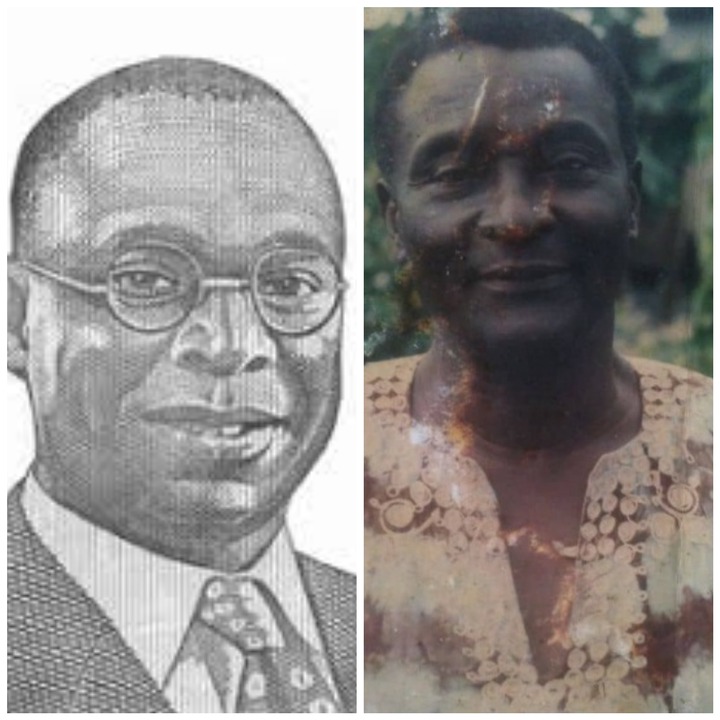 As mark of honour for what he stood for, Nigeria government honoured late Dr. Alvan Azinna Ikoku by allowing his portrait to be on #10 note.

Alvan Azinna Ikoku died in 1971 while his son who defeated him at the poll died in 1997.

Do you think such can happen again in Nigeria with political configuration?