By Mokabs (self media writer) | 1 year ago

He also met his end on 9 September 1990 when he was captured by ECOMOG Independent National Patriotic Front of Liberia (INPFL) led by Prince Johnson, Doe was stripped naked except of his underpants and they made a video recording.

In the Video, Doe is sitting on the floor and one of his tormentors holds a microphone to his face, he begs Johnson for his Life.

Doe two ears, fingers and toes were all cut off, he died hours later from the tortured he sustain during his interrogation. Although Liberia civil war would continue for another 13years. 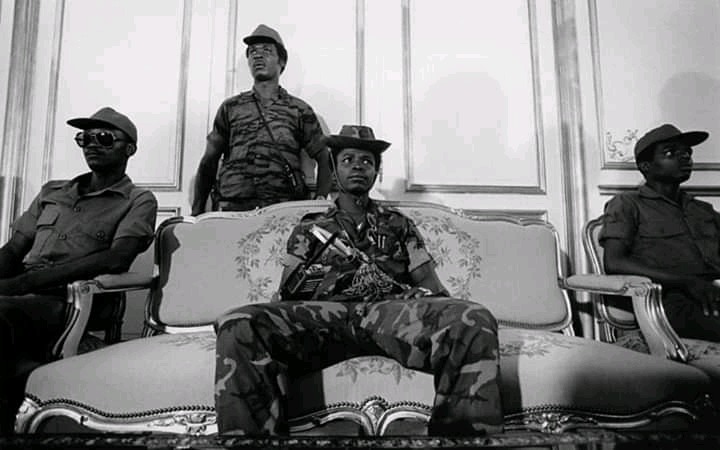 Content created and supplied by: Mokabs (via Opera News )