New drama in NDDC as Mrs Nunieh makes another revelation about senator Akpabio, others

By Akinyooyeyusuf (self media writer) | 2 years ago 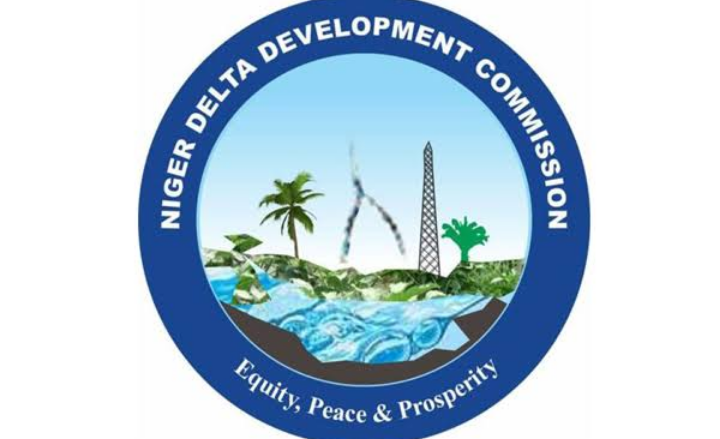 You definitely must have watched with ecstasy and excitement as the huge mega drama in the NDDC continues to play out, most especially between a former Director of the Niger delta development commission Mrs joy Nunieh and the current minister of Niger delta affairs senator Godswill Akpabio in the past few weeks months and days. 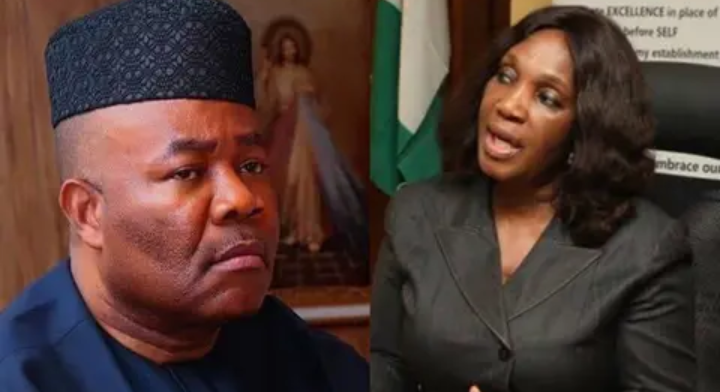 The most kingly allegations from the woman who was once on a friendship page with the minister was that of physical harassment and which she claimed earned the senator a dirty slap, across his fleshy Cheek. 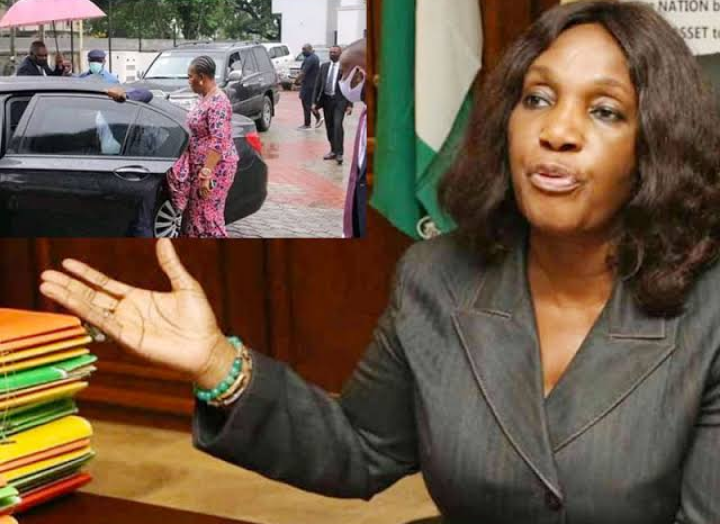 However, a new allegation came calling for the senator yesterday from this same woman, even though she barely escaped arrest by some policemen on Thursday, if not for the timely intervention of Gov wike of rivers state. 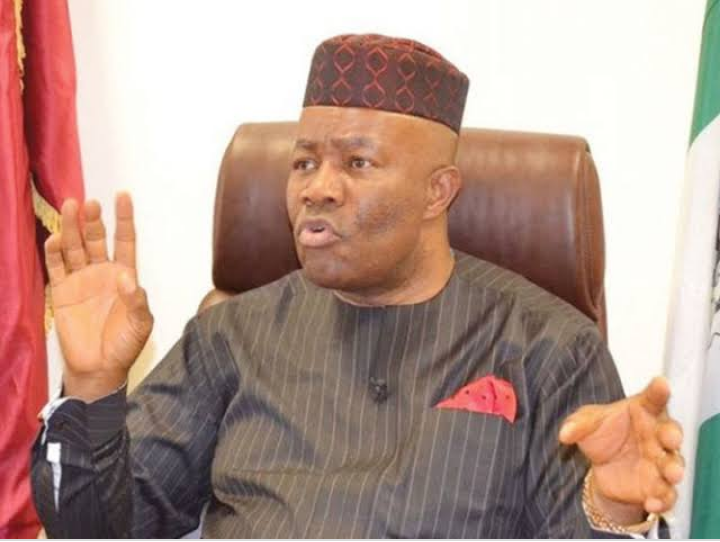 hijacked the forensic audit of the Niger delta development commission as ordered by the executive president, and she said that the former minister breached various laws in doing that.

She said this while attending to questions from members of the house of assembly committee in Niger delta, which us currently carrying out investigation into the mismanagement of funds and resources by the interventionist agency.

She attended the session via zoom yesterday from her home and apologized to the lawmakers for being unable to attend the meeting on Thursday, citing her Foiled arrest for the unavoidable absence. 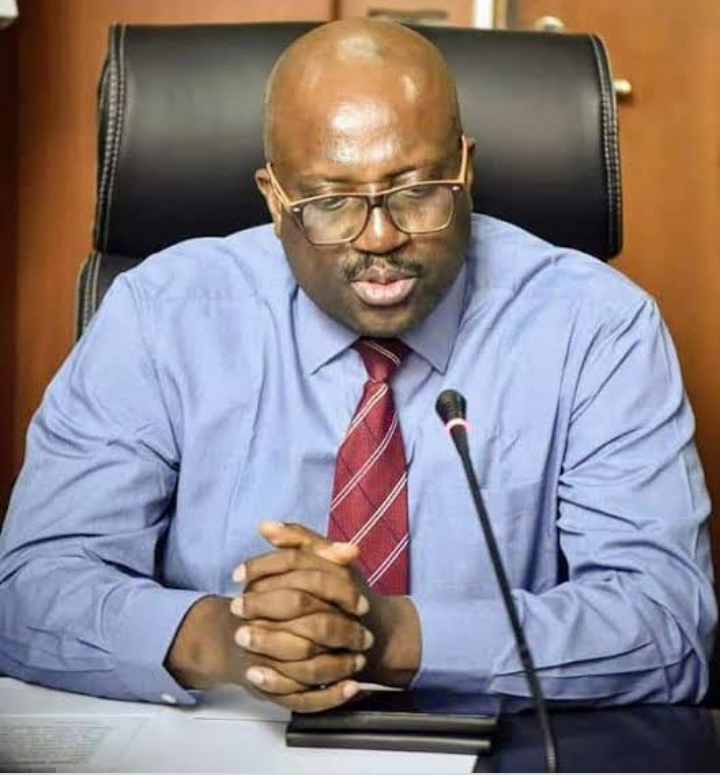 was behind most of the missing funds from the coffers of the commission and vehemently denied any wrongdoing during her tenure as the Director of the agency.