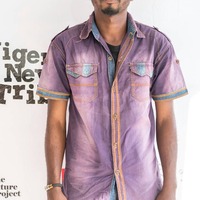 By woleadegokeadedoyin | self meida writer
Published 7 months ago - 6810 views 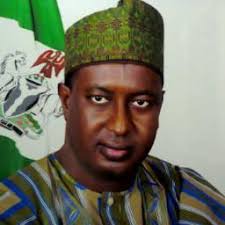 Senator Shehu Sanni has visibly shown himself as one of the political enemies of Gov. Nasir El Rufai. For a few years now he has been criticizing the governor which saw him out of the All Progressive Congress (APC). If you are looking for one anti-Nasir El-rufai in the Kaduna politics, it not even Senator Shehu Sanni, but Alhaji Mukhtar Ramalan Yero. 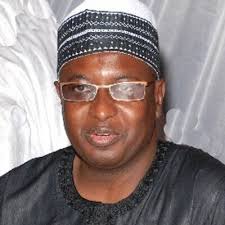 Alhaji Mukhtar Ramalan Yero is a political foe of Gov. Nasir El-rufai, he might make the party unpeaceful for Nasir El Rufai come 2023 if the governor plans to impose his successor on them come 2023. Ramalan Yero is a veritable political tool for Senator Bola Ahmed Tinubu to use against Gov. Nasir El-rufai. Currently, the Ekiti State Governor, Gov. Kayode Fayemi who is a friend of Gov. Nasir El-rufai has been battling with Ekiti APC crisis orchestrated by one of the loyalists of Senator Bola Ahmed Tinubu who is also the Special Adviser to the President on Political Matter, Senator Babafemi Ojudu. The same political scenario might happen very soon between Gov. El-rufai and Gov. Ramalan Yero.

epl highest goalscorers federal government recruitment portal most expensive car nigeria vs cameroon head to head taye currency son
Opera News is a free to use platform and the views and opinions expressed herein are solely those of the author and do not represent, reflect or express the views of Opera News. Any/all written content and images displayed are provided by the blogger/author, appear herein as submitted by the blogger/author and are unedited by Opera News. Opera News does not consent to nor does it condone the posting of any content that violates the rights (including the copyrights) of any third party, nor content that may malign, inter alia, any religion, ethnic group, organization, gender, company, or individual. Opera News furthermore does not condone the use of our platform for the purposes encouraging/endorsing hate speech, violation of human rights and/or utterances of a defamatory nature. If the content contained herein violates any of your rights, including those of copyright, and/or violates any the above mentioned factors, you are requested to immediately notify us using via the following email address operanews-external(at)opera.com and/or report the article using the available reporting functionality built into our Platform 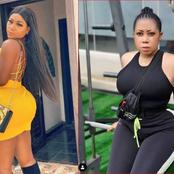 VC FUOYE: We will collaborate with Fayemi on food security in Ekiti (PHOTOS) 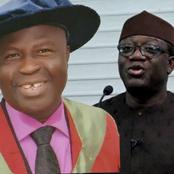 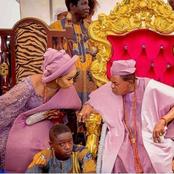 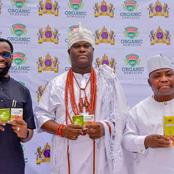 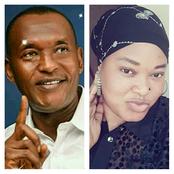 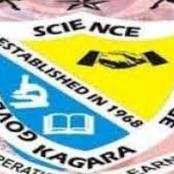 See What This Baby Did As His Parents Were Seen Kissing. 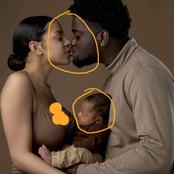 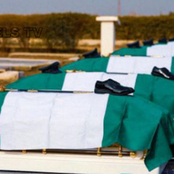 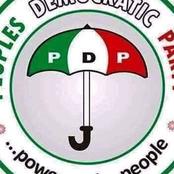