Tunde Bakere Blows Hot, See What He Said About President Buhari That Got Reactions

In a report from TheCable, Pastor Tunde Bakare, General overseer of the Citadel Global Community Church, said in a virtual interview on social media that President Muhammadu Buhari has disappointed Nigerians.

Bakare made this known when he had an interview with Dele Momodu, a journalist and publisher of Ovation Magazine, on Instagram, held on Tuesday, February 2, 2021.

Following what is happening in the country especially the clash between suspected killer Fulani herdsmen with Sunday Igboho and Nnamdi Kanu in the South East and West, Bakare said, the drum of disintegration “is louder than before”, and called for efforts to preserve the country’s unity, report said. 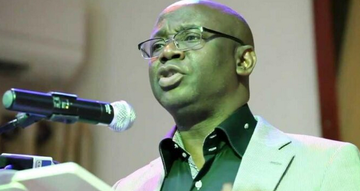 It was clear in the report when he said that Nigeria, despite all that is happening, would survive and will become the Nigeria of our dreams. He maintained that people should desist from inciting violence against a certain group of people in the country because Nigeria is better together, he said.

According to him, the journey so far from 1960 to 63, he said we are better a one united entity than drumming the drums of war separation. According to him, “We are not there yet, but we are getting closer.”

In that report from the Cable, pastor Bakare was quoted saying, “The truth of the matter is it is still the same Buhari. In the midst of many competing interests, we respond differently. The president is still himself, some have even asked me if he is not somebody else,” TheCable report. 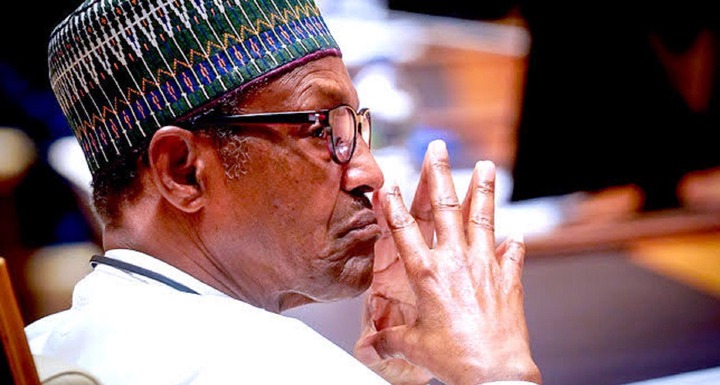 As a matter of fact, it was revealing when he said that the hope of Nigerians have been dampened by what is happening in the country. According to him, we all want led to breathe fresh air by voting the president back in 2015. But from the look of things, the president remains the same person we all know, It's only power that changes people, he said.

He further added that what Nigerians expected from president Muhammadu Buhari's APC led administration have not been met and so, therefore there is a feeling of disappointment everywhere in the country. He also pointed out that Nigerians have the right to demand good governance.

Meanwhile, many people have reacted to this development hours after it went viral on social media. Read what people are saying below; 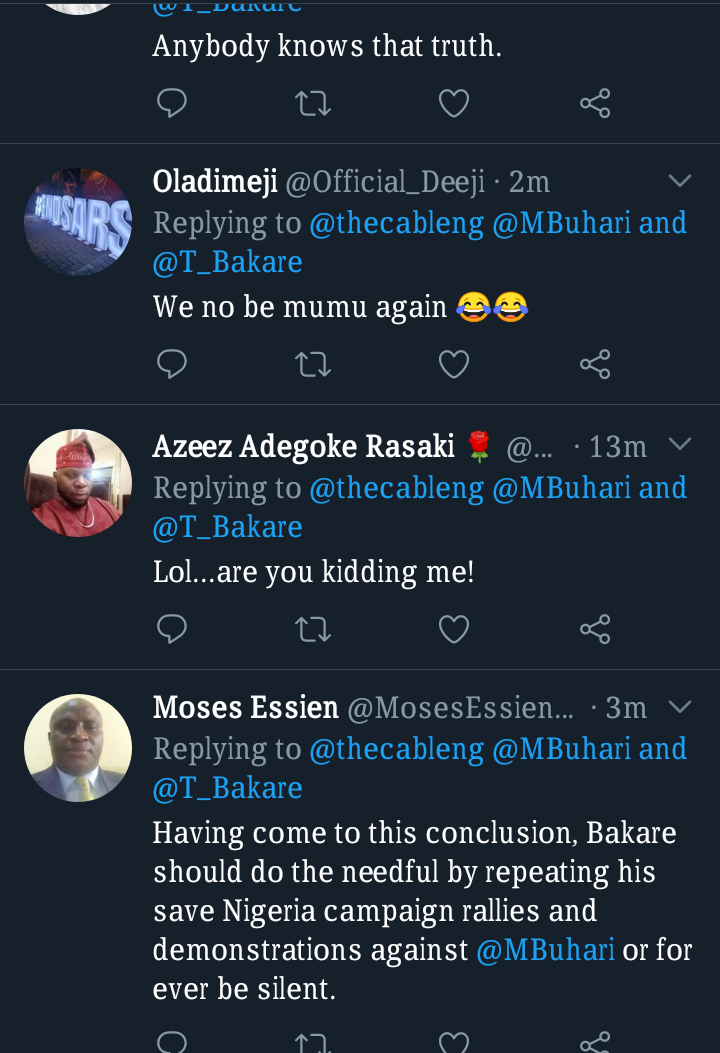 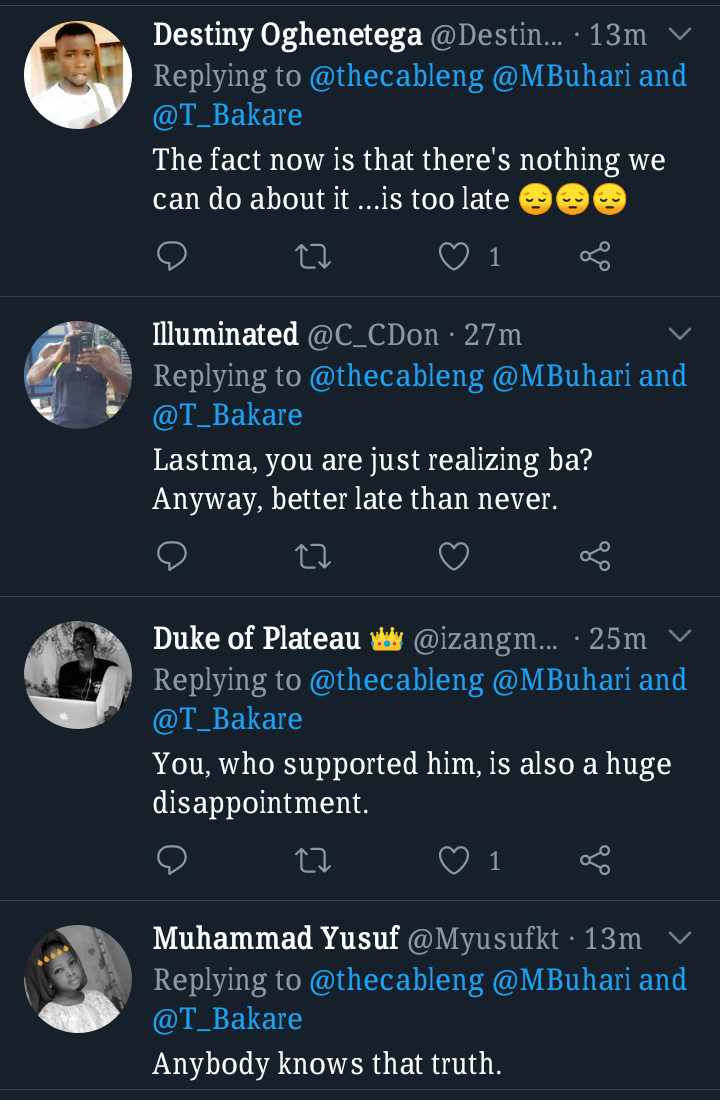 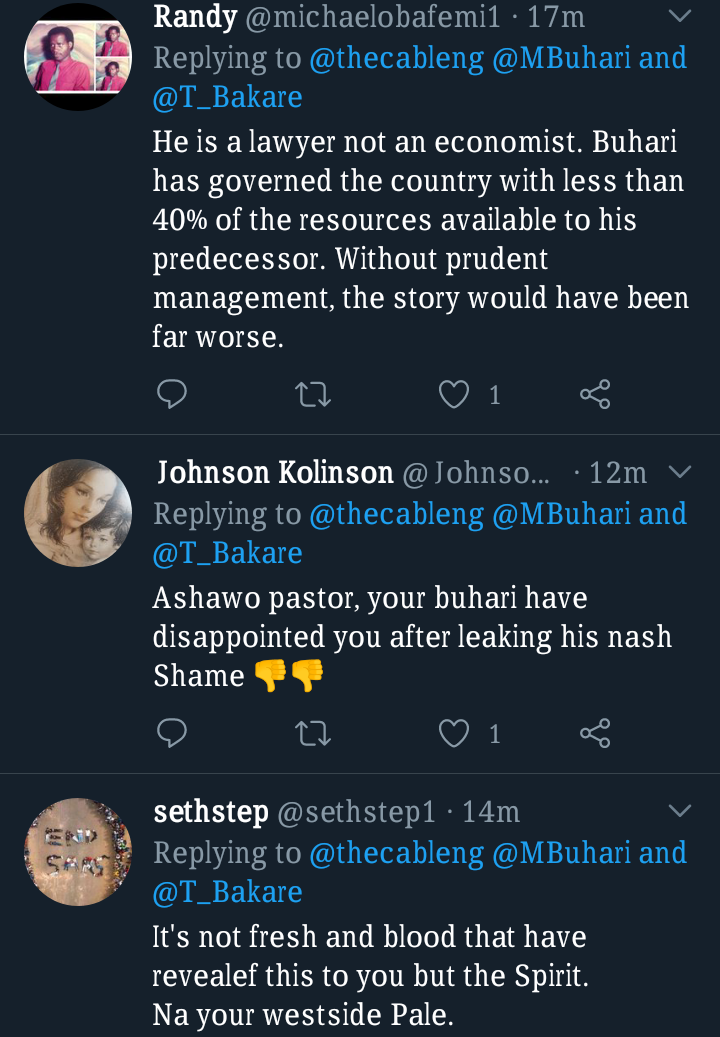 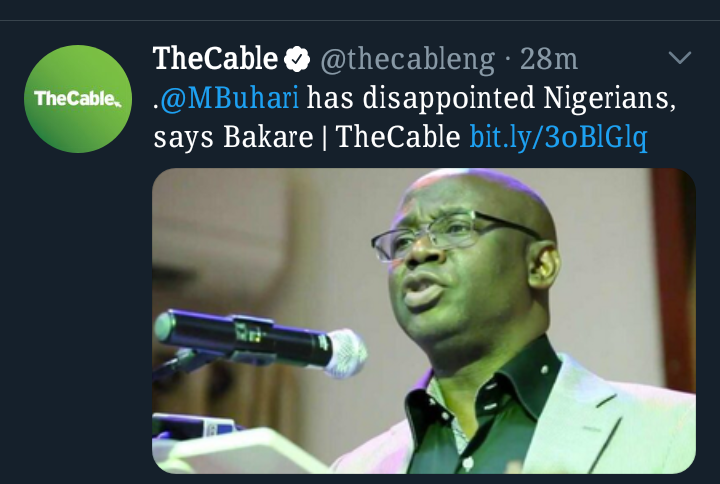 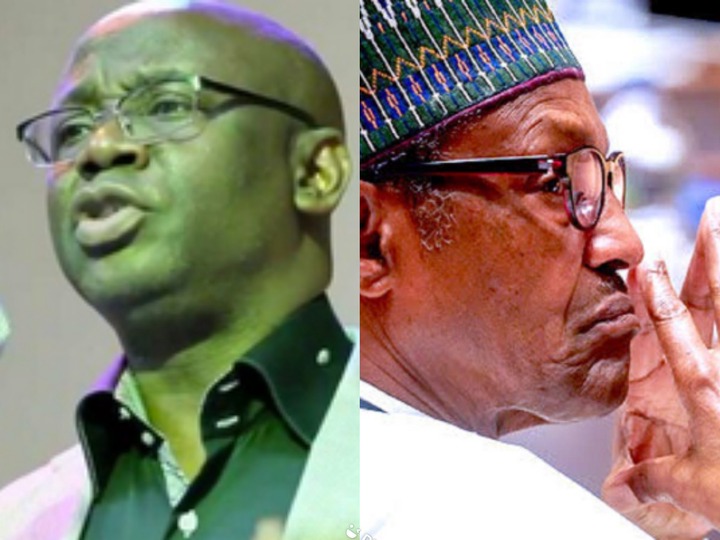