By Sefito (self media writer) | 10 months ago

Enyinnaya Abaribe, the Senator representing Abia's south senatorial district was reportedly arrested by men of the Department of State Security Service, DSS, at the Transcorp Hilton Hotel, Abuja while attending a function. 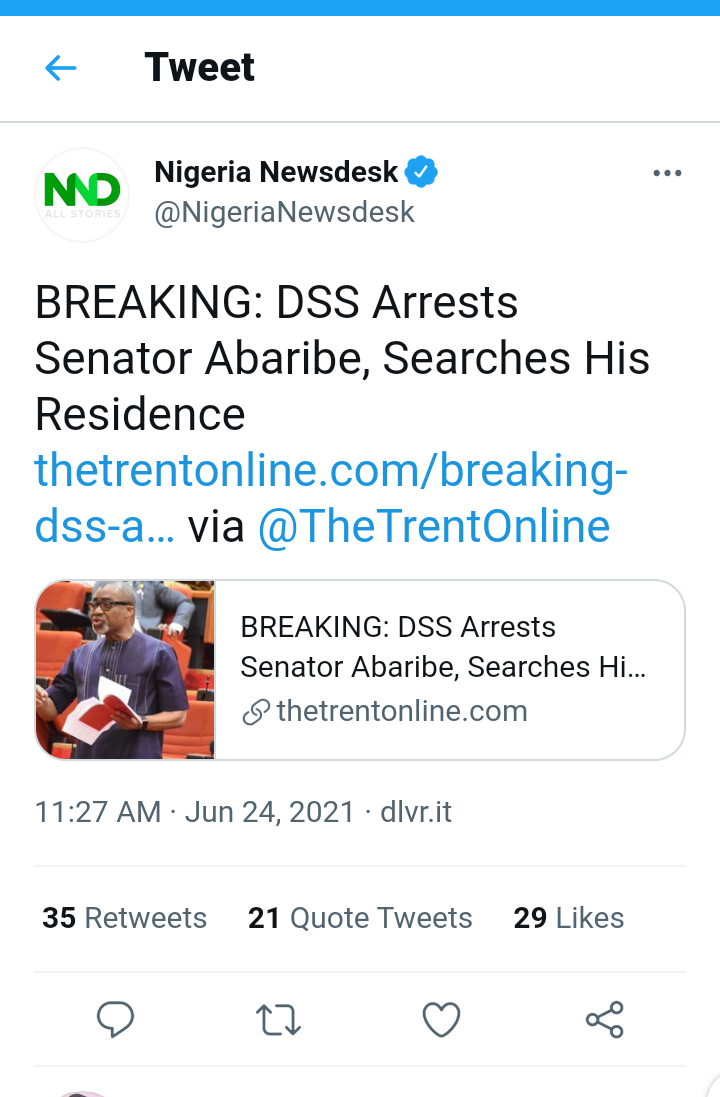 According to Trent Newspaper, a source close to the senator revealed to the Guardian that the security personnel took senator Abaribe alongside his lawyers, to his residence to conduct a search. It's still not clear why he was arrested but the senator has been a strong critic of the present Administration.

Former Governor of Central Bank, Charles Soludu, has won the Ticket to represent his party, APGA, at the forthcoming gubernatorial election in Anambra State. 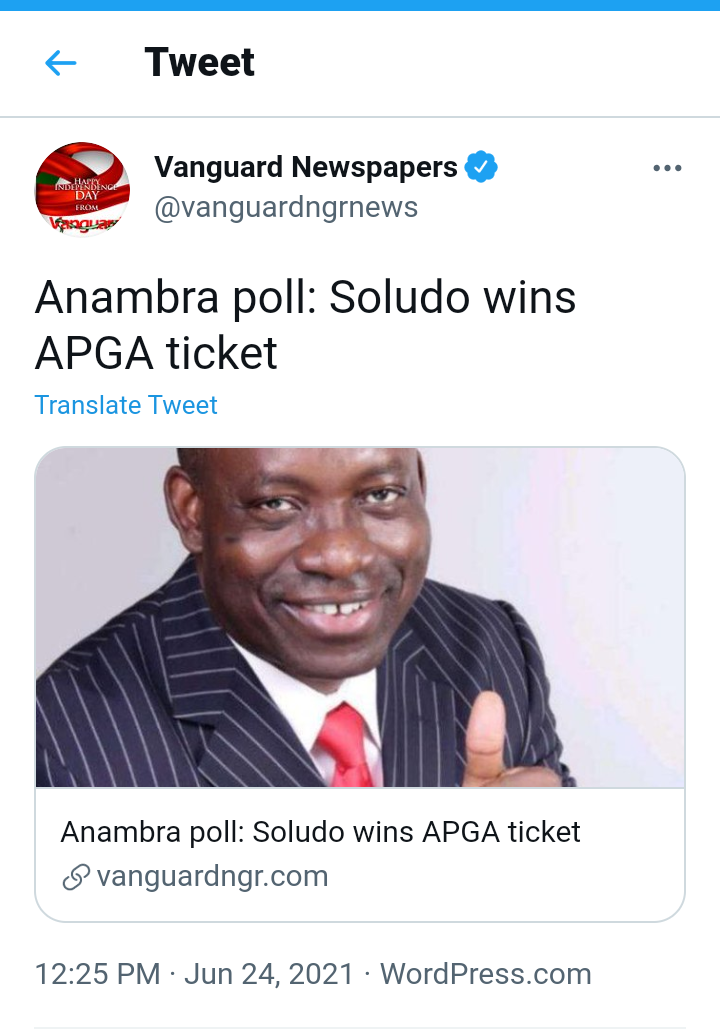 Charles Soludu who scored more than 70 percent of the total votes was able to defeat three other Aspirants. A team of INEC was at the Venue to monitor the election.

BBNaija Reunion: I never spoke about my family's wealth- Kiddwaya

Billionaire son, Kiddwaya has stated that he didn't show his family wealth during the lockdown show. During yesterday's reunion show, Kaisha said Kiddwaya made some statements that gave people the impression that he was flaunting his family wealth. 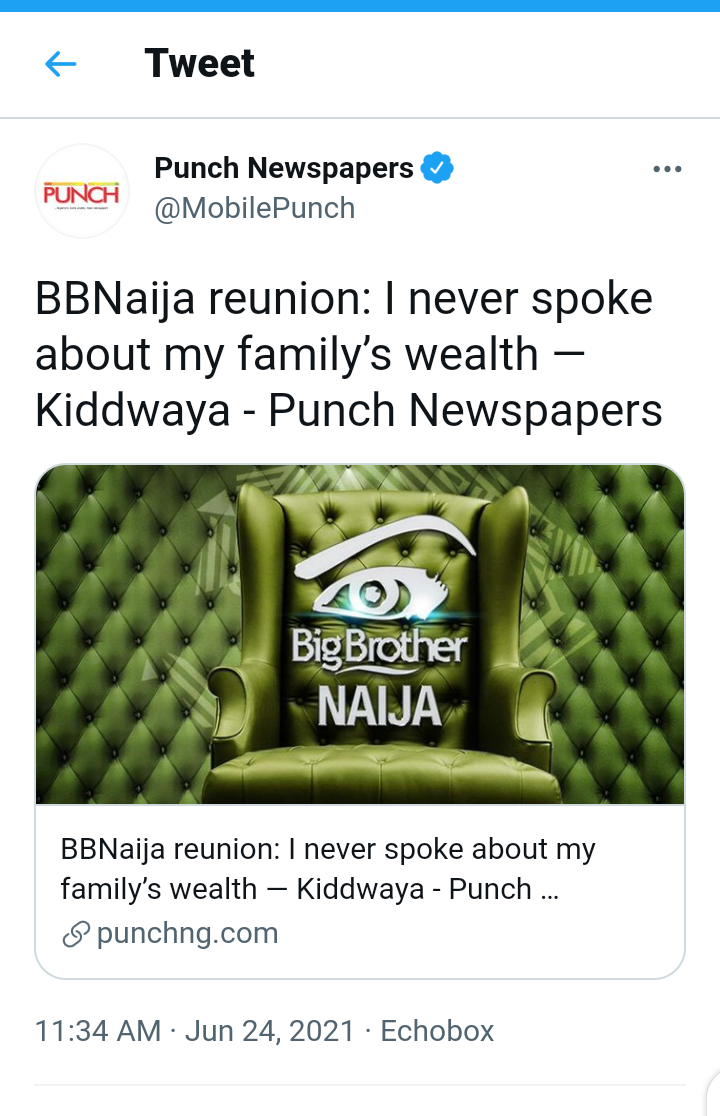 Kiddwaya responded by noting that he was just living his normal life, having a normal conversation, and to him, it didn't appear as if he was flaunting his wealth. 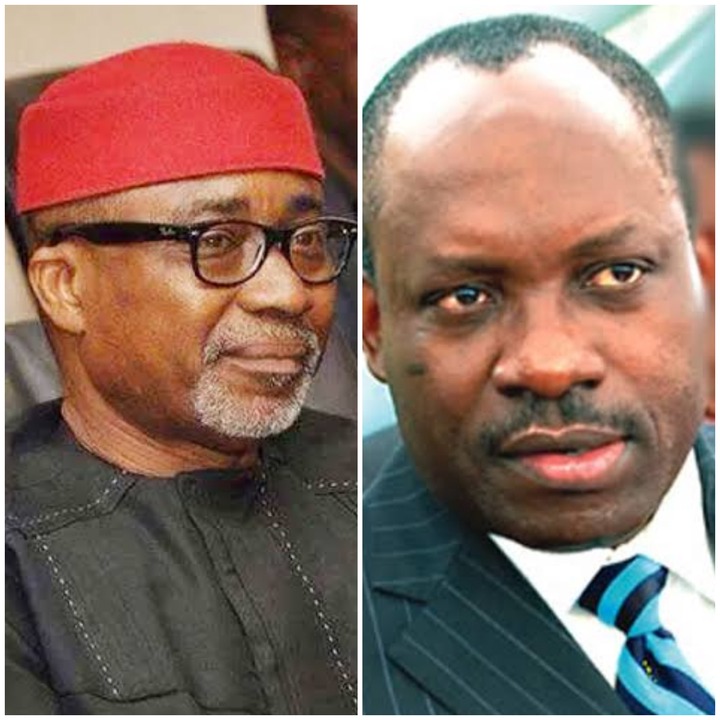