By TimzyNewzReportz (self meida writer) | 1 months 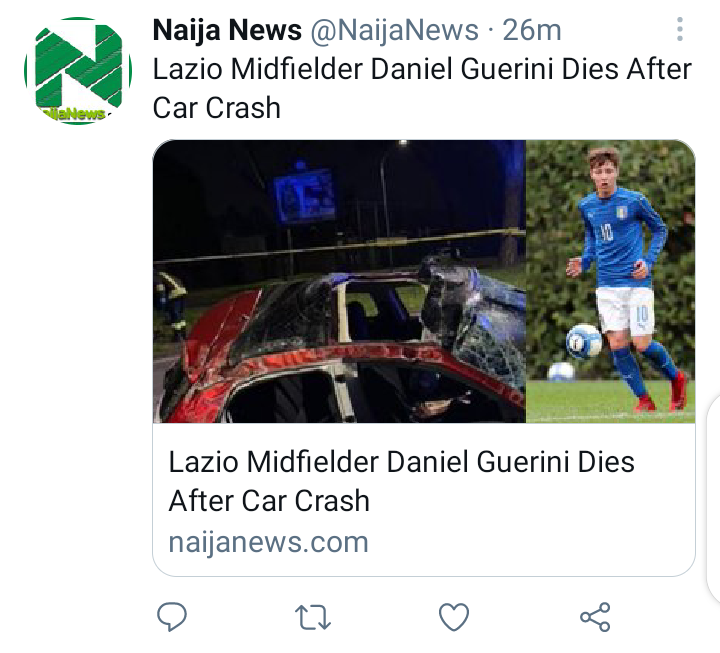 Different news sources recently discloses that another prominent footballer has lost his life. According to reports, the footballer is identified as Daniel Guerini, he was Lazio Midfielder, but he suddenly died after a car crash that occurred in Rome, Italy. 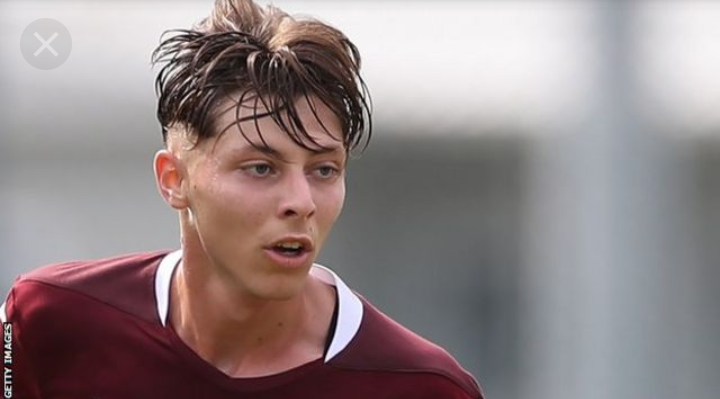 It is as that the young footballer who is just 19-year-old, Daniel Guerini lost his life. The death of Daniel Guerini stirred lots of reactions on social media, and it was obvious that he was a favorite footballer to many people all over the world.

May the humble soul of Daniel Guerini rest in perfect peace. 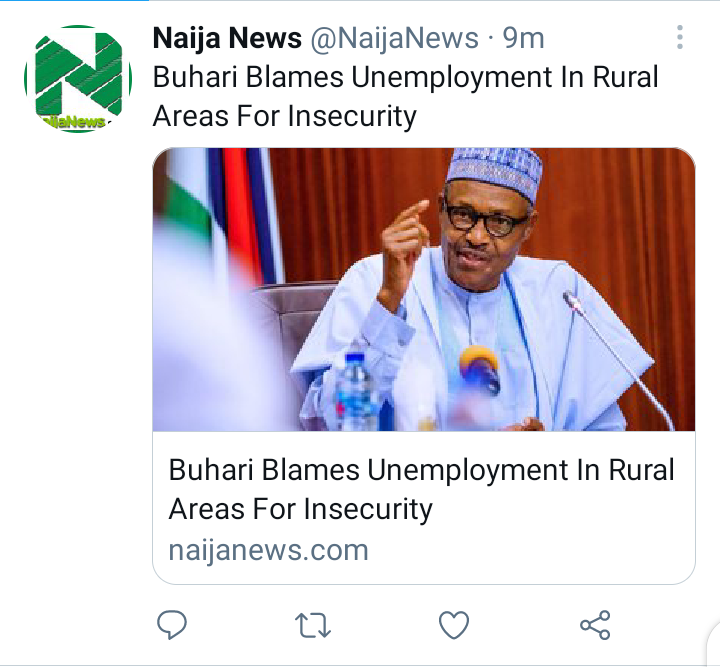 The president of Nigeria, Muhammadu Buhari had allegedly blamed lack of opportunities in most rural communities and unemployment for being the cause of insecurity in some parts of the country. 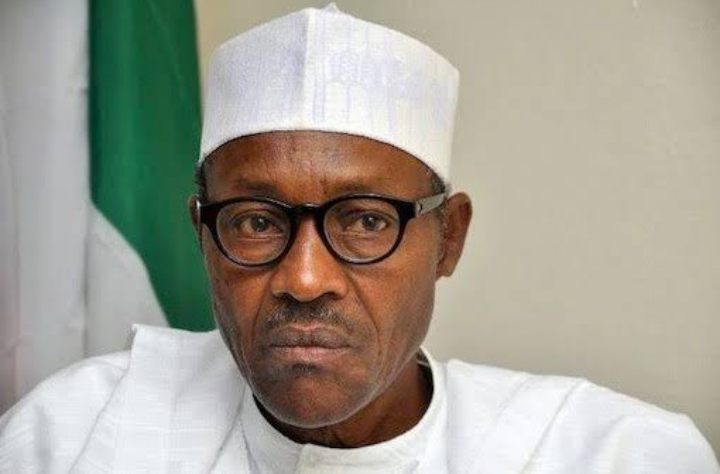 He made this open to the public at the Presidential Villa which is located in Abuja, while he was receiving members of the Fertilizer Producers and Suppliers Association of Nigeria.

Here Are Screenshots Which Discloses Buhari's Statement That Followed The Report From 'Naija News': 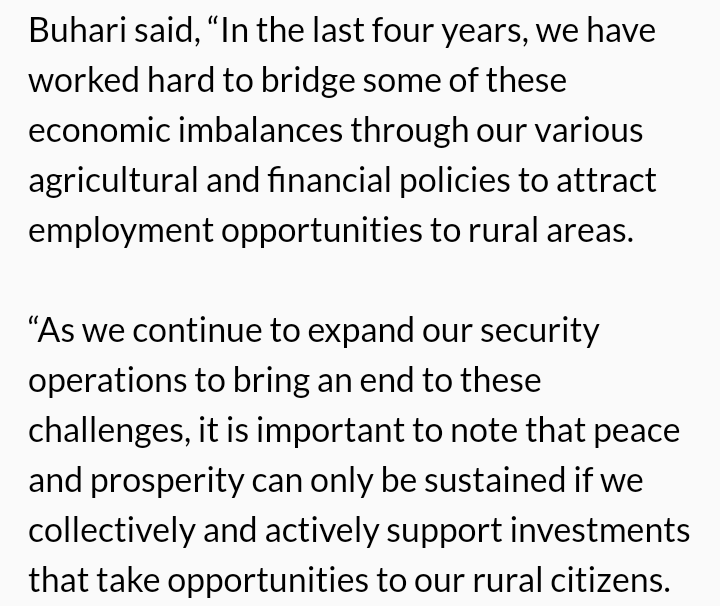 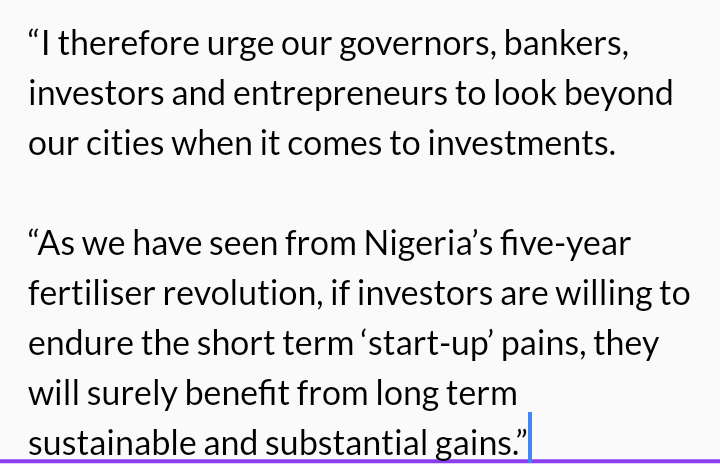 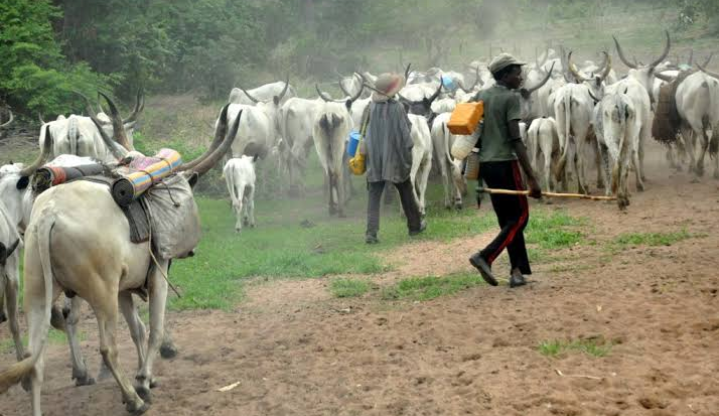 It was recently disclosed by Men of the Agro Rangers that herders took to their heels and left their cows behind while they were allegedly on operation. The Ekiti Command of the Nigerian Security and Civil Defence Corps (NSCDC) reveals that nine cows were arrested for destruction of farmlands in Ekiti. 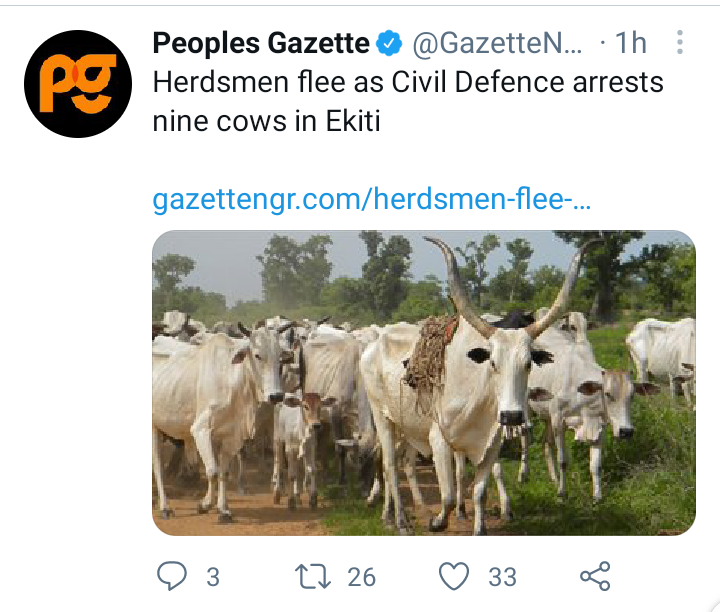 Solomon Iyamu (Ekiti State Commandant) disclosed this in a statement on Thursday, and it was revealed by the command’s spokesman, Tolu Afolabi, in Ado-Ekiti. It was gathered that NSCDC received calls that some cows are owned by herders are invading farms and destroying plants, they took effective actions immediately and few cows got arrested. 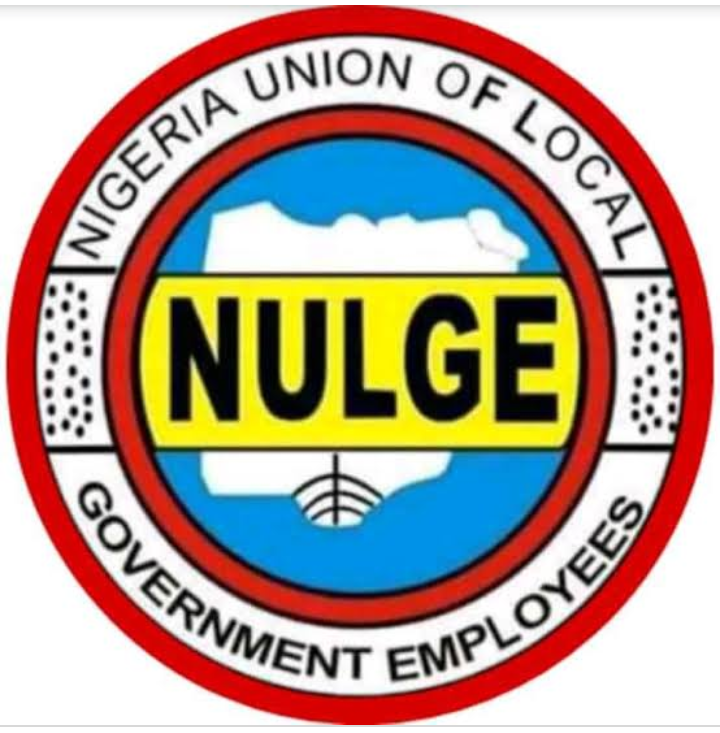 Mr Ambali Olatunji (The newly elected President of the Nigeria Union of Local Government Employees) has allegedly vowed to actualise LG autonomy. He stated that he will ensure that there is an implementation of autonomy for local government workers. 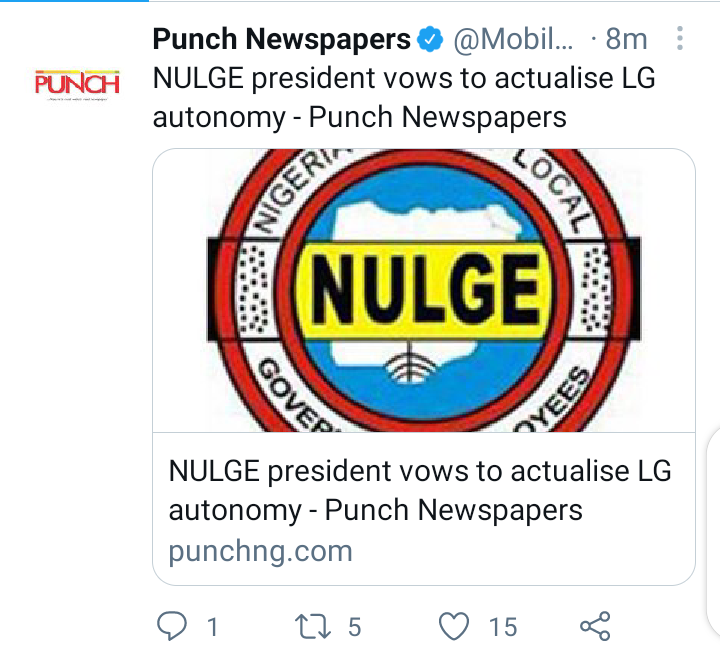 Mr Ambali Olatunji also stated that workers at the grass-roots will benefit from successful passage of the local government scheme of service. He made this known to the public at the headquarters of the Nigeria Labour Congress, Abuja, on Wednesday. It was during the inauguration of the new NULGE executive council members. 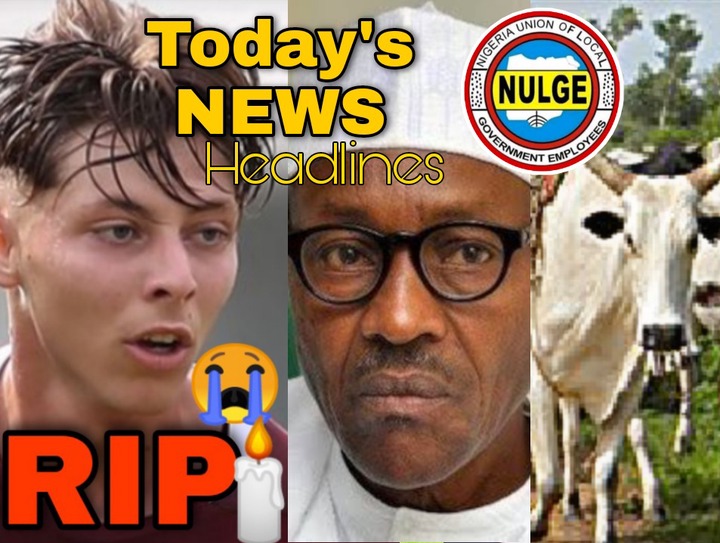 How Yam Originated According To The Eze Nri Myth